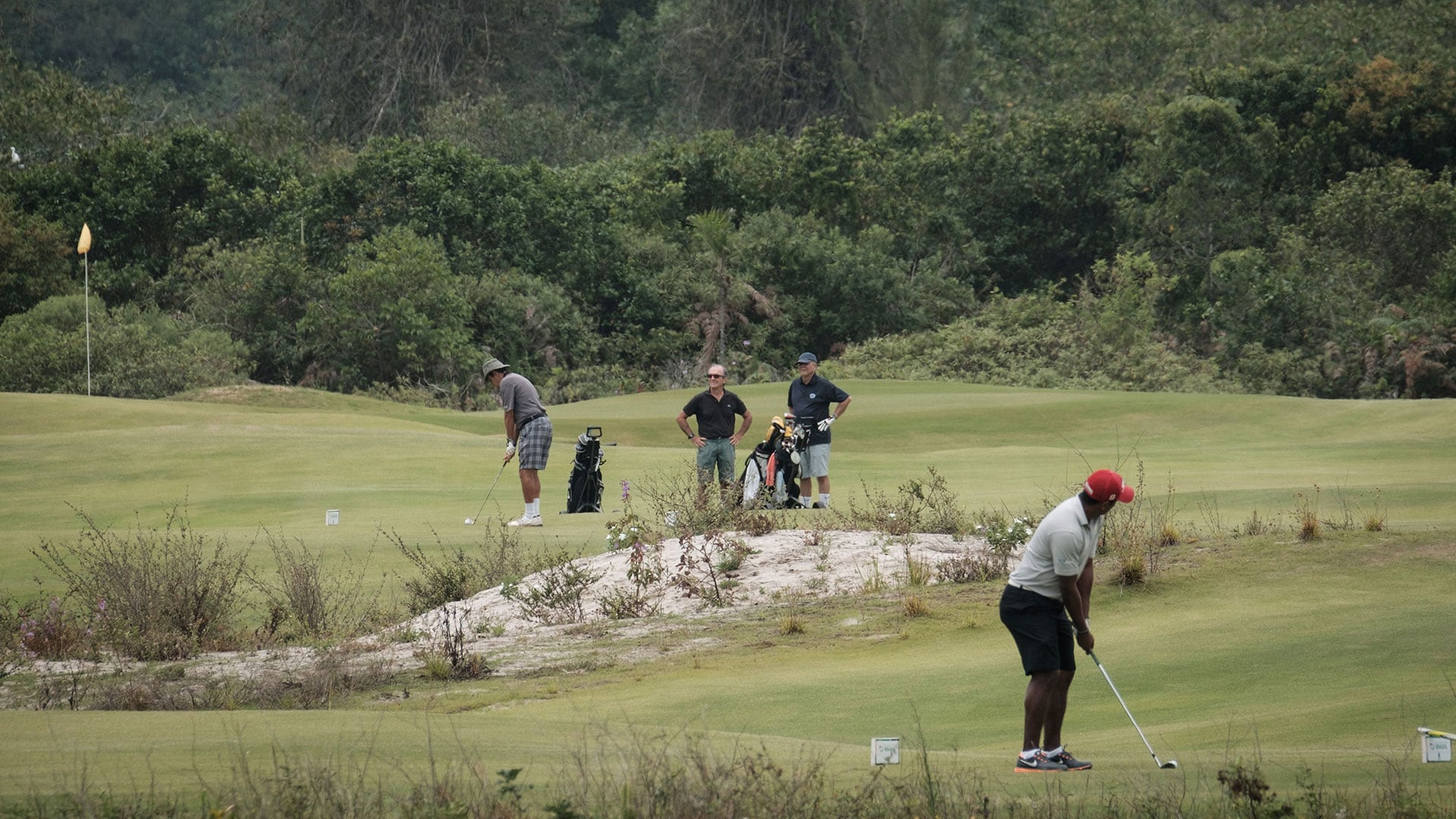 “Things are looking a little better, there’s a group of people who have come together that have a relationship with the land owner there, and they’ve re-engaged enough of the greens staff to keep the maintenance going,” said Peter Dawson, the former chief executive of the R&A and current president of the IGF. “The greens staff are now being paid, which they weren’t.”

Multiple media reports following last year’s Games in Rio painted a dire picture for the course, which was built specifically for the Olympics. Those reports indicated the course was attracting few players (there are about 20,000 golfers in Brazil) and the greens staff was not being paid.

The funding from the new group has given the Brazilian Golf Confederation, which now owns the layout, time to develop a long-term plan to keep the course open.

“I’m really hopeful it’s going to make a go of it, whereas maybe two months ago I had a lot of doubts,” Dawson said. 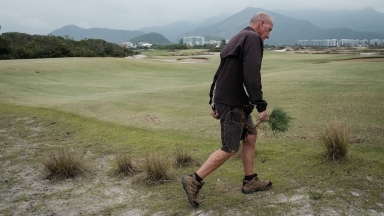 Rio course not the beacon of hope intended

Golf is hardly alone in its post-Olympic hand-wringing. Nonetheless, the struggling Olympic course is not the beacon of hope officials intended it to be. 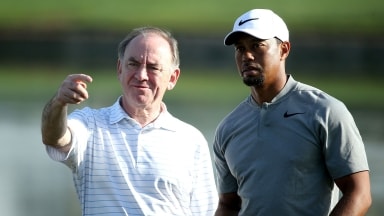 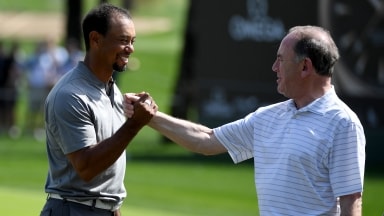 Peter Dawson has accomplished much in golf after 16 years as the R&A chief executive, but Wednesday at Emirates Golf Club was a first for him.