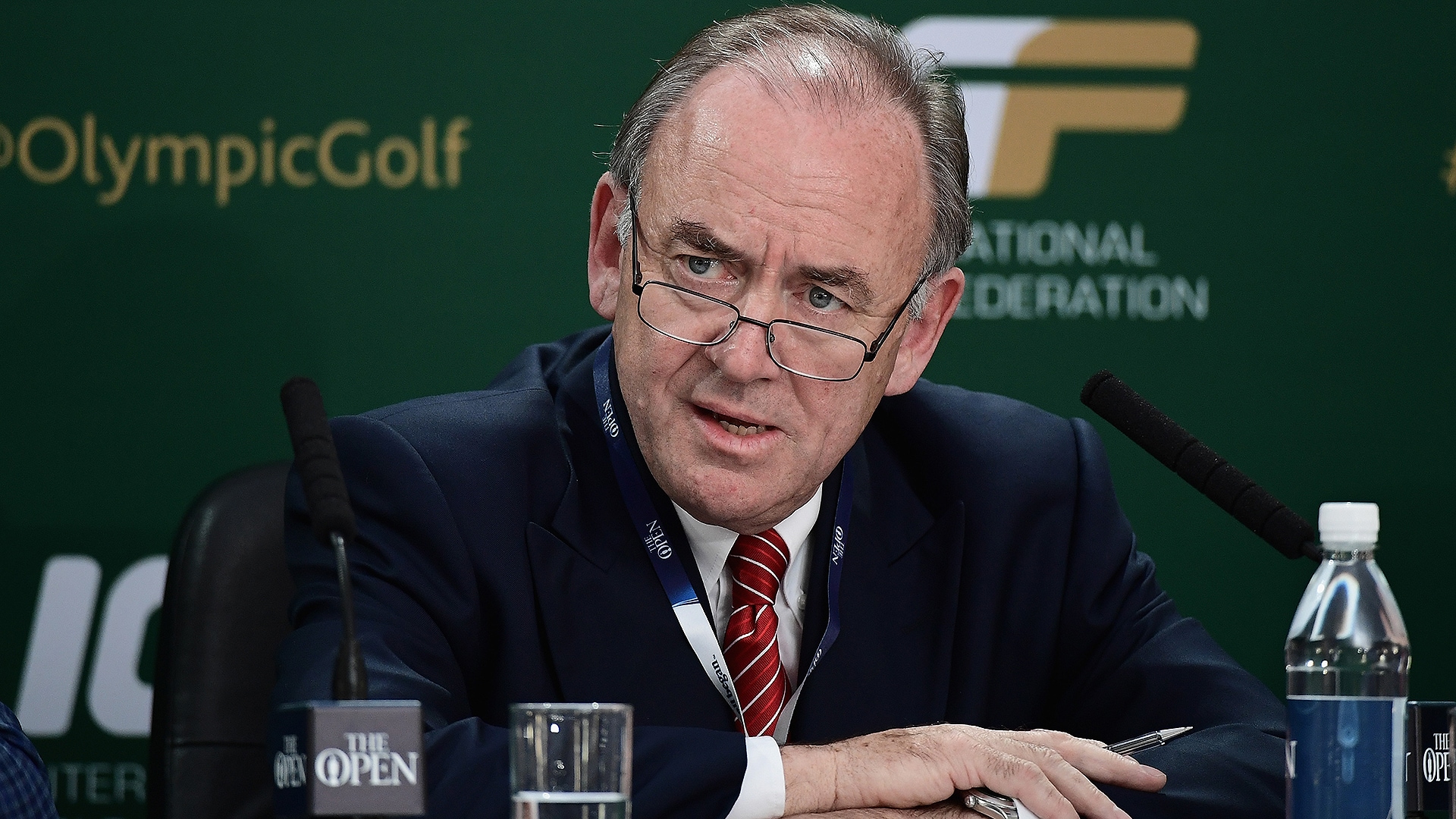 When Dawson announced the 60-man field during a Monday press conference at Royal Troon, he also noted the withdrawals of Spieth, Victor Dubuisson and K.T. Kim. They will be replaced by Matt Kuchar, Julien Quesne and Jeunghun Wang, respectively.

Their decisions raise the total of male golfers who are skipping the Olympics to 19, including each of the top four players in the world, with most citing health concerns tied to the Zika virus.

"There's no doubt that the number of withdrawals hasn't shown golf in the best light, and we have to accept that. But we do understand why these individual decisions have been taken," Dawson said. "Personally, I think there's been something of an overreaction to the Zika situation, but that's for individuals to determine."

Dawson added that he believes the health concerns are "genuine," and that he has "no knowledge" of players using Zika as an excuse or to cover for other concerns tied to the Olympics. He did note that while so many men have opted to withdraw, only one woman - South Africa's Lee Anne Pace - has pulled out of the women's field because of Zika.

"It's certainly disappointing that we've had so many withdrawals on the men's side, and wonderful that all of the women have been very supportive," he said.