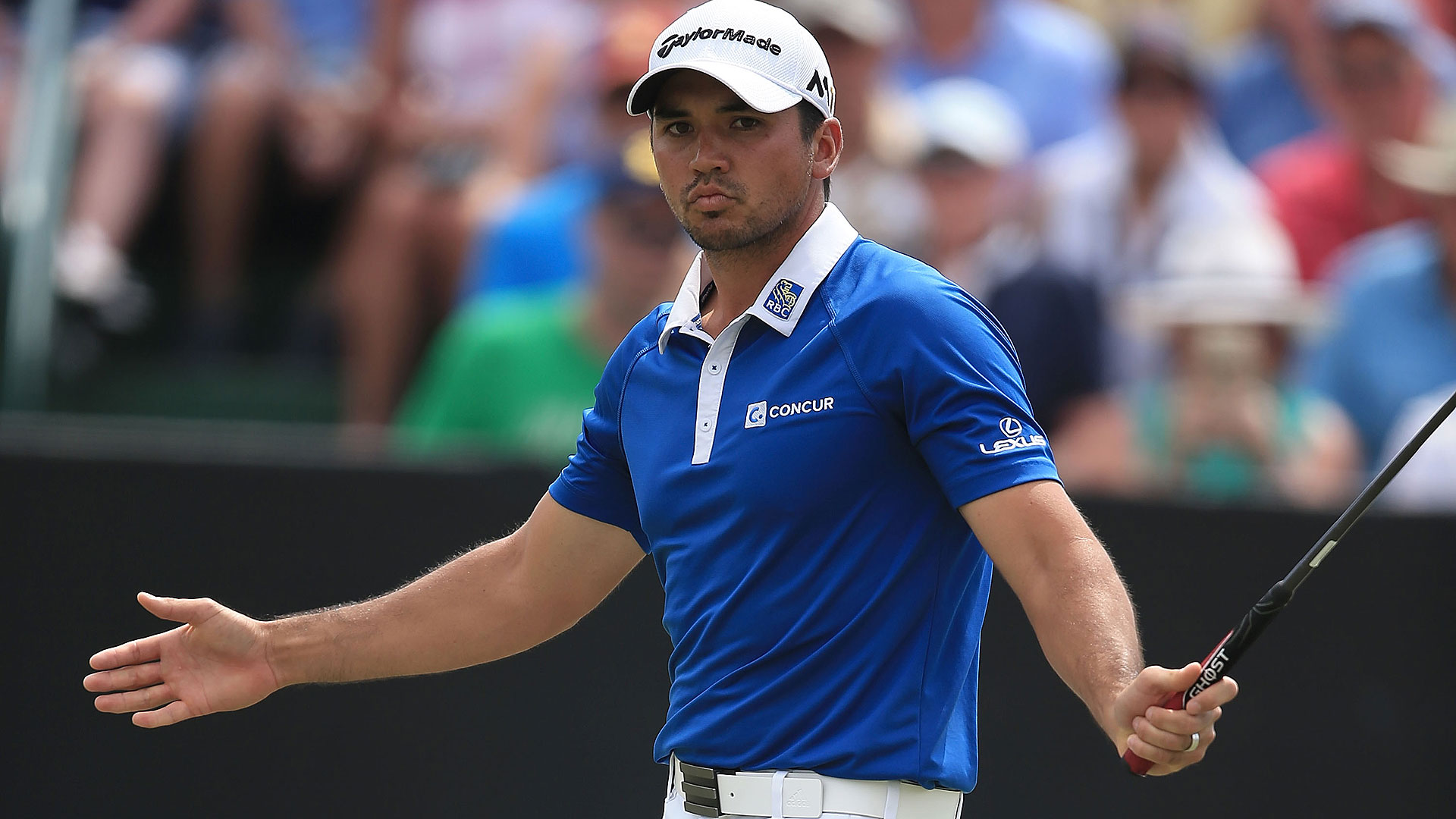 ORLANDO, Fla. – While it’s no longer the runaway it appeared to be, Jason Day is still the man to beat at Bay Hill. Here’s how things look at the halfway point of the Arnold Palmer Invitational, where Day holds a two-shot advantage:

What it means: Day started the day with a one-shot advantage and quickly built upon it, firing a 65 as part of the morning wave. That effort gave him a five-shot cushion upon completion of his round, but Stenson and Rose surged late to close the gap and set up an appetizing three-ball to anchor Saturday’s play.

Round of the day: Day followed a strong opener by going one better, as seven birdies led to a bogey-free 65. The Aussie once again feasted on the par-5s, having now played them in 8 under for the week, and he closed with a 35-foot make for birdie on No. 9, his final hole of the day.

Best of the rest: Stenson built upon his affinity for Bay Hill with a 6-under 66 to take sole possession of second place. The Swede made the turn in 1 under but alternated birdies and pars coming home, capping his round with a 19-foot make on No. 18. After three straight top-10s including a runner-up last year, he’s once again in contention in Orlando.

Biggest disappointment: After two straight weeks of unbridled success, Adam Scott finally hit a bump. Scott started the day one shot behind his countryman but struggled to a 1-over 73, undone by a sandy bogey on No. 5 and a watery double on No. 6. At 4 under, he now sits nine shots off the pace and his chances of a third straight victory are all but gone.

Main storyline heading into Saturday: With inclement weather expected, tee times will be moved up and players grouped in threesomes. That means a star-studded final group, as Stenson and Rose will join Day in the anchor tee time, each intent on slowing down the former world No. 1 as he looks to snag his first win of the year.