Day (69) leads Lingmerth by one at Bridgestone 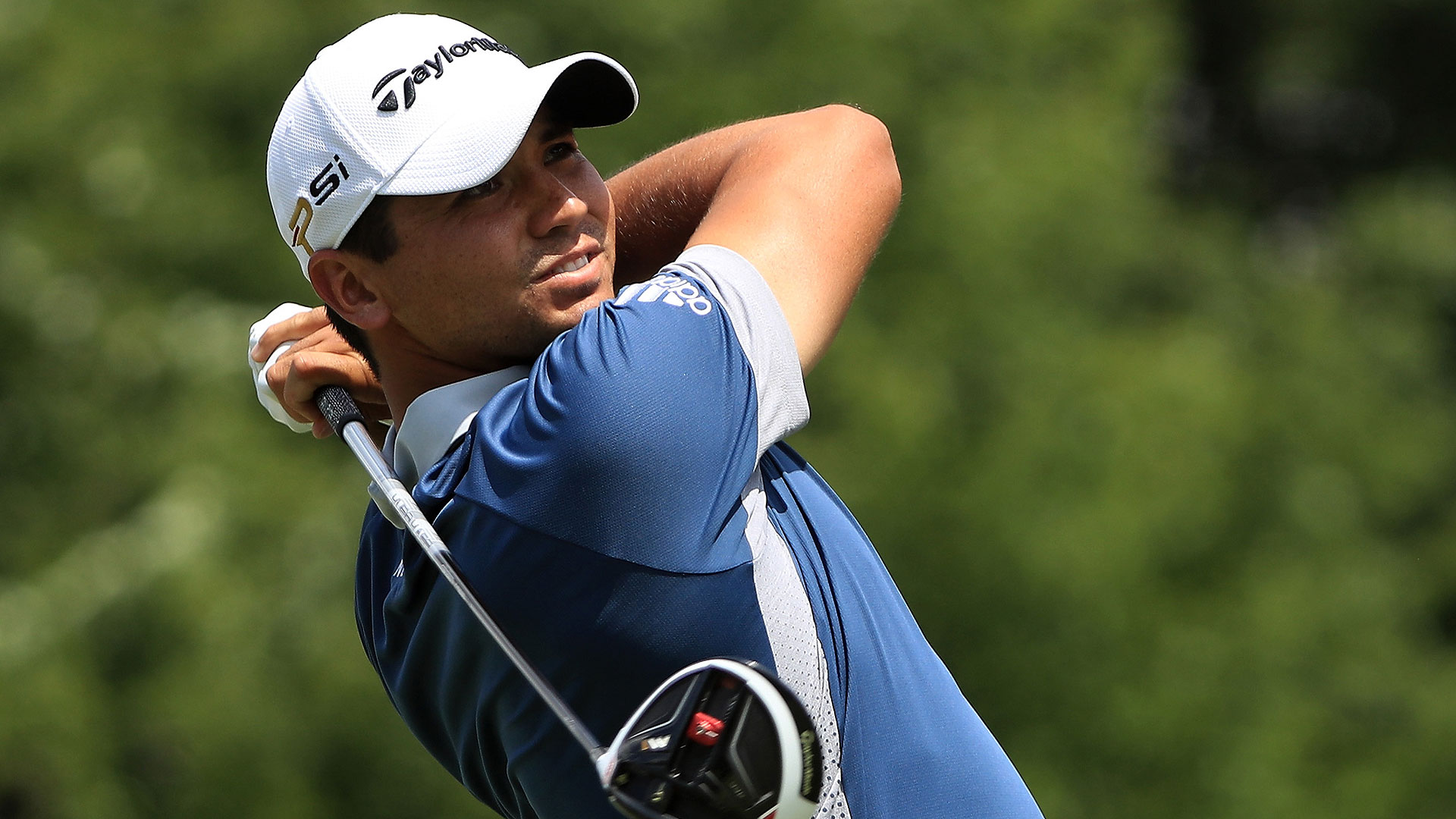 Jason Day carded a 1-under 69 Friday to take a one-shot lead over David Lingmerth through 36 holes at the WGC-Bridgestone Invitational. Here’s how things stand heading into the weekend at Firestone Country Club:

What it means: Three behind overnight leader McGirt to start Round 2, Day led by two heading with one hole to play after birdies at 16 and 17.  But after missing the green following a gorgeous drive at 18, he elected to putt from the fringe and failed to save par, closing his day with a sloppy bogey. The world No. 1 is seeking his fourth win this season, his third career WGC title, and his ninth victory in his last 20 starts.  As for big names giving chase, former champion Adam Scott and best buddies Jordan Spieth and Justin Thomas all lurk at 1 under.

Round of the day: Lingmerth and K.T. Kim posted 3-under 67. Lingmerth found only 6 of 18 greens but was able to rely on his short game, needing only 21 putts.

Best of the rest: Scott and Smylie Kaufman both turned in 68s. Scott made five birdies, including an improbable 3 from 50 feet on the par-4 17th, but, like Day, closed with a 5.

Biggest disappointment: After an opening round of even-par 70, Hideki Matsuyama posted the worst score of Round 2, a 9-over 79 highlighted by three straight bogeys at the start and punctuated by three double bogeys across his final six holes. Likewise, Justin Rose followed up a first-round 69 with a birdie-free 76.

Shot of the day: Japan's Michio Matsumura sits 13 over through 36 holes but did find this bright spot at the par-3 15th: