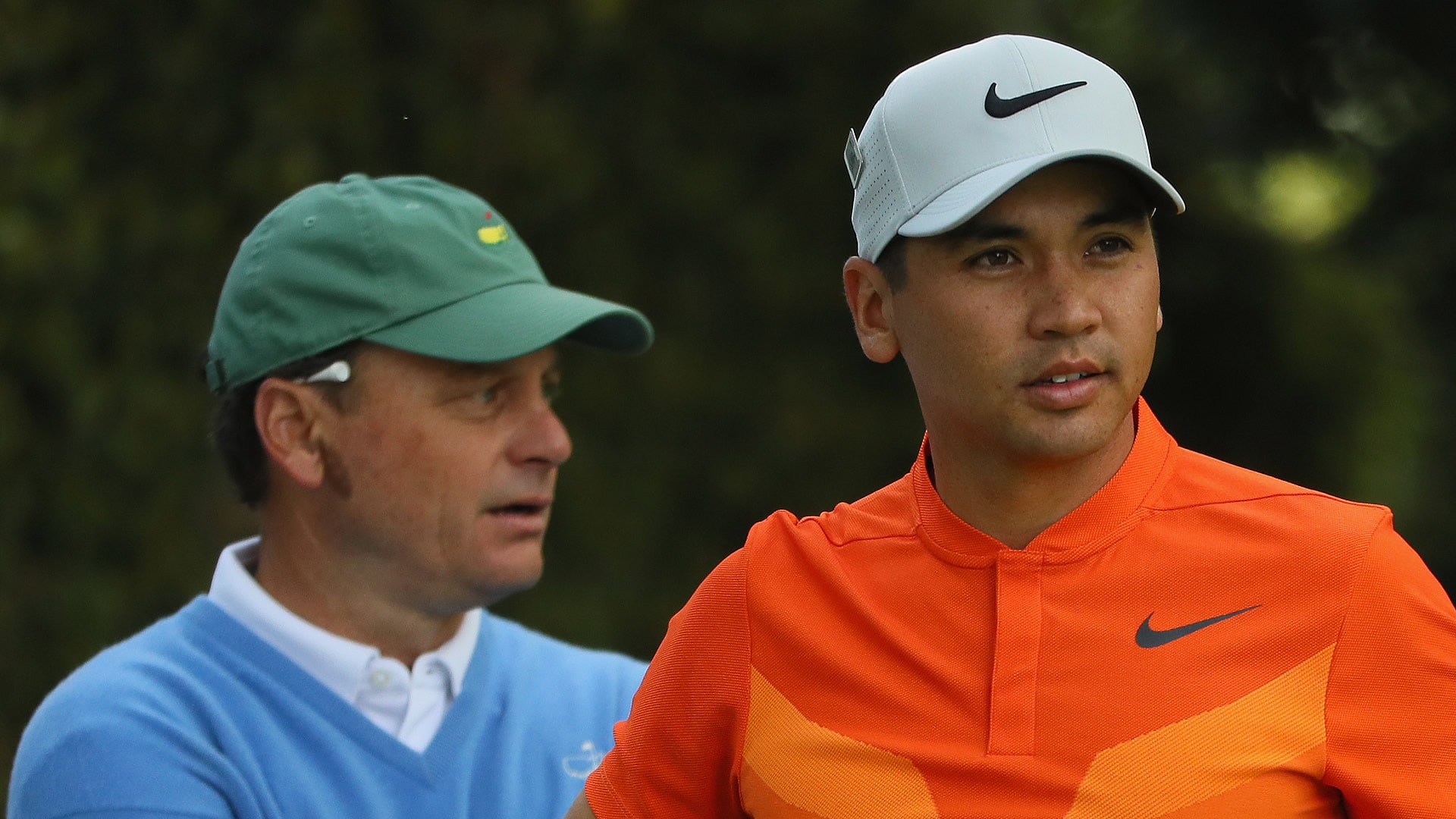 “I just didn't want [Augusta National member Jeff Knox] to beat me, right. I heard that he beat Rory [McIlroy],” Day said. “He said he was nervous on the first tee and in my head I'm like, I'm kind of nervous because I don't want to let my marker beat me.”

Although Knox doesn’t keep a score, it’s safe to say Day got the best of Knox, posting a 3-under 69 that moved him into the top 25 early in Round 3.

The highlight of Day’s round was his second shot at the par-5 15th, which he launched through a narrow gap in the trees that set up a two-putt birdie to cap a run of four consecutive birdies.

“I think that just depending on how these guys go today. If the lead stays around kind of where it is, I have to shoot a really good one tomorrow,” said Day, who struggled to start the week with rounds of 74-76 and made the cut on the number. “But once again, anything can happen on a Sunday at Augusta.”