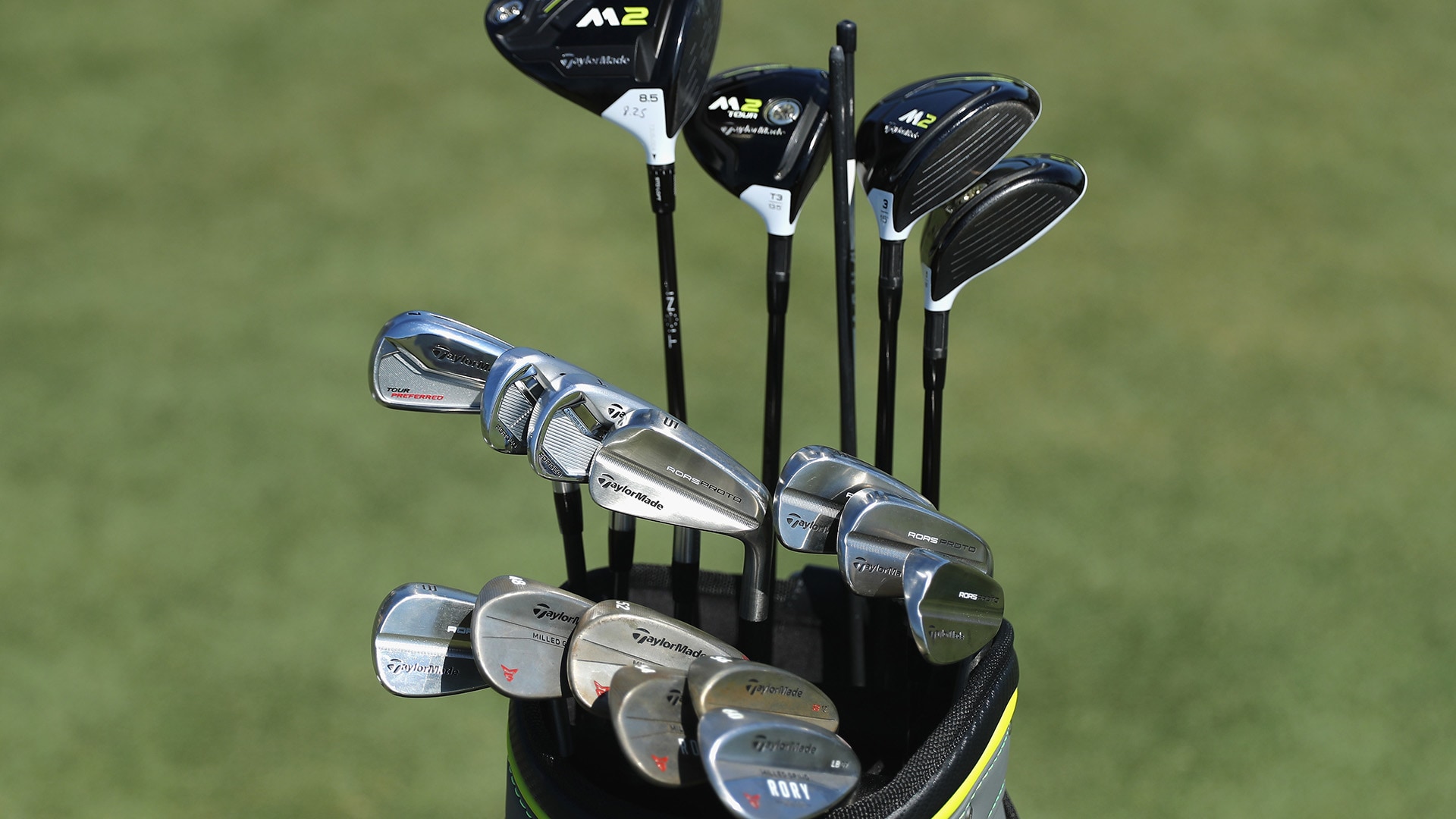 PONTE VEDRA BEACH, Fla. – A day after signing golf’s biggest free-agent to an equipment deal, TaylorMade Golf announced the company has been sold by Adidas AG to KPS Capital Partners for $425 million.

The purchase, which includes the TaylorMade, Adams and Ashworth brands, was announced a day after the company signed world No. 2 Rory McIlory to an endorsement deal which is reportedly worth $100 million.

“TaylorMade is one of the preeminent golf equipment brands worldwide, with leading-edge products that consistently provide consumers a distinct performance advantage over the competition,” David Shapiro, a Managing Partner of KPS, said in a release. “The combination of this iconic brand and KPS’ track record of working constructively with talented management teams to make businesses better will provide the ideal foundation for TaylorMade's future growth.”

“This is the beginning of an exciting new era for TaylorMade, and our entire management team is excited to partner with KPS in this next phase of our growth and continued development of our brands, business and people,” said David Abeles, TaylorMade’s CEO. “Given their strategic vision, operational resources and significant access to capital, KPS is the ideal partner to help TaylorMade build upon its strong momentum.”

About half of the $425 million deal will be paid in cash with the remainder a combination of secured note and contingent considerations. The transaction is expected to be completed later this year and is subject to closing conditions and approvals.