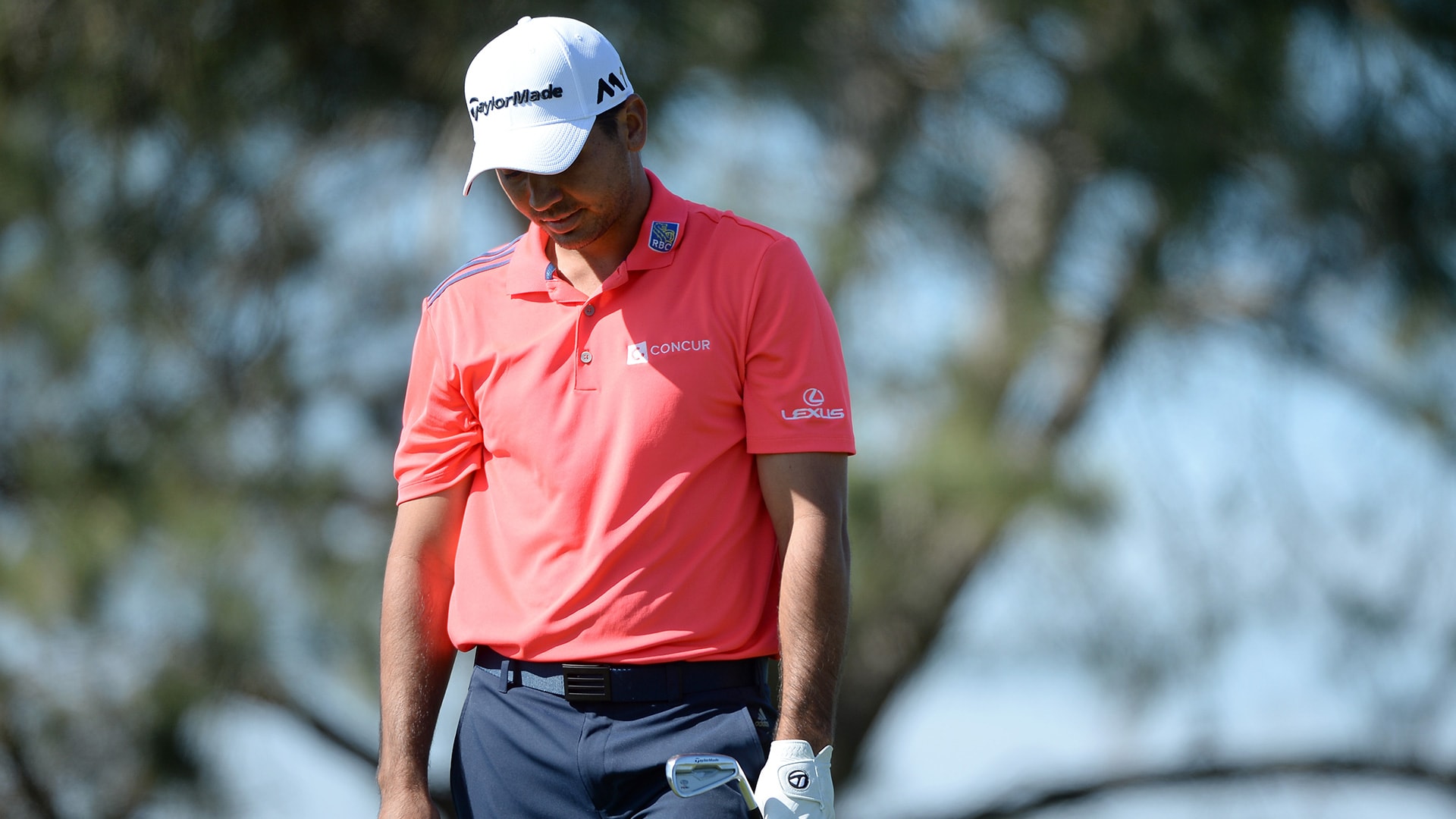 ORLANDO, Fla. – Shortly after turning pro, Jason Day briefly lived in Central Florida, not far from Bay Hill, in fact. Yet there is something about the Sunshine State that doesn’t sit will with the Australian.

Day has played 18 Florida swing events (not counting The Players) and his best finish is a tie for 17th at the Arnold Palmer Invitational in 2015.

“Florida usually is one of my stops I struggle with,” Day conceded on Tuesday at Bay Hill.

His record at the other three Florida swing events is equally pedestrian. In five starts at the WGC-Cadillac Championship and Valspar Championship, his best showing is a tie for 20th and in two trips to the Honda Classic the world No. 3 has missed the cut and withdrew.

It’s not so much the style of golf or Bermuda grass that give Day issues so much as it seems to be the timing of the Florida swing, which is early in the season when he is normally playing his way into form.

“The West Coast is a better swing for me, but, I'm looking forward to changing that this week,” Day said.