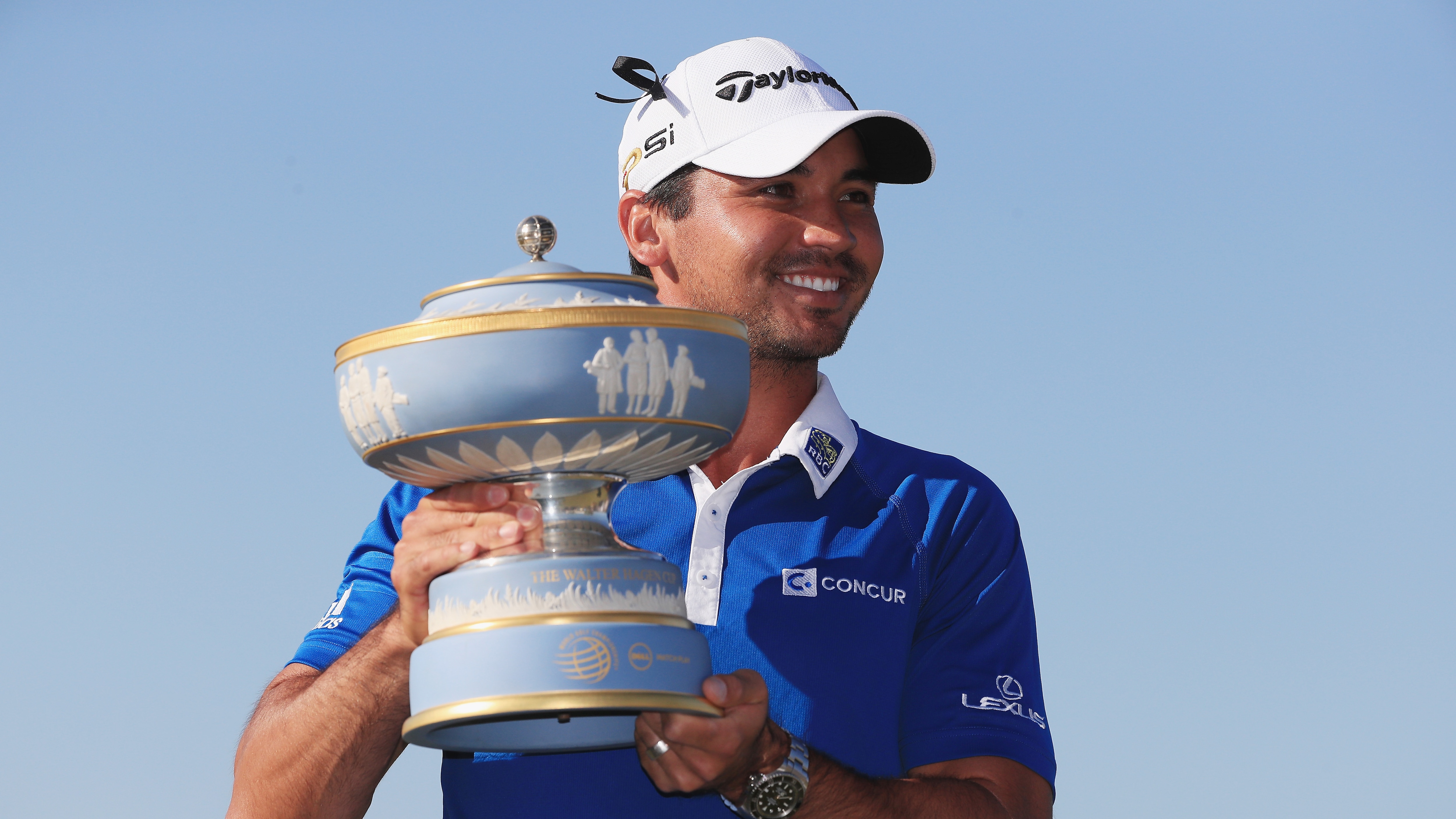 Jason Day defeated Louis Oosthuizen, 5 and 4, in the final of the WGC-Dell Match Play for his second victory in as many weeks, and his second win in the event in the last three years.

Plagued by a back injury throughout the week, Day showed no signs of struggle over the weekend as he overpowered Austin Country Club. The Australian built a 3-up lead at the turn, then won Nos. 13 and 14 to close out the match one week after capturing the Arnold Palmer Invitational.

Day was already assured of returning to world No. 1 when the newest rankings are published, but his back-to-back wins ensure that he'll be No. 1 entering the Masters regardless of Jordan Spieth's performance next week at the Shell Houston Open.

"It’s been an amazing week. I’ve really enjoyed this golf course," said Day, who beat Victor Dubuisson to win this event in 2014. "I’ve been able to not only utilize the great short game that I’ve had from last week to this week, but to be able to play the way I did from tee to green on top of it, to make the clutch shots, it’s been really fantastic."

Oosthuizen notched his fifth career runner-up finish, although three of those prior finishes came in majors. His lone PGA Tour win remains the 2010 Open Championship, but Oosthuizen was pleased with his play this week with the Masters looming.

"I couldn't buy a break, really. I played OK but nothing spectacular, and I couldn't make a birdie," Oosthuizen said. "Up against a guy like Jason, you need to go 3 or 4 under to have a chance."

In the consolation match, Rafael Cabrera-Bello defeated Rory McIlroy, 3 and 2, as the Spaniard recorded his best career finish on the PGA Tour during a week that saw him earn his first trip to the Masters.