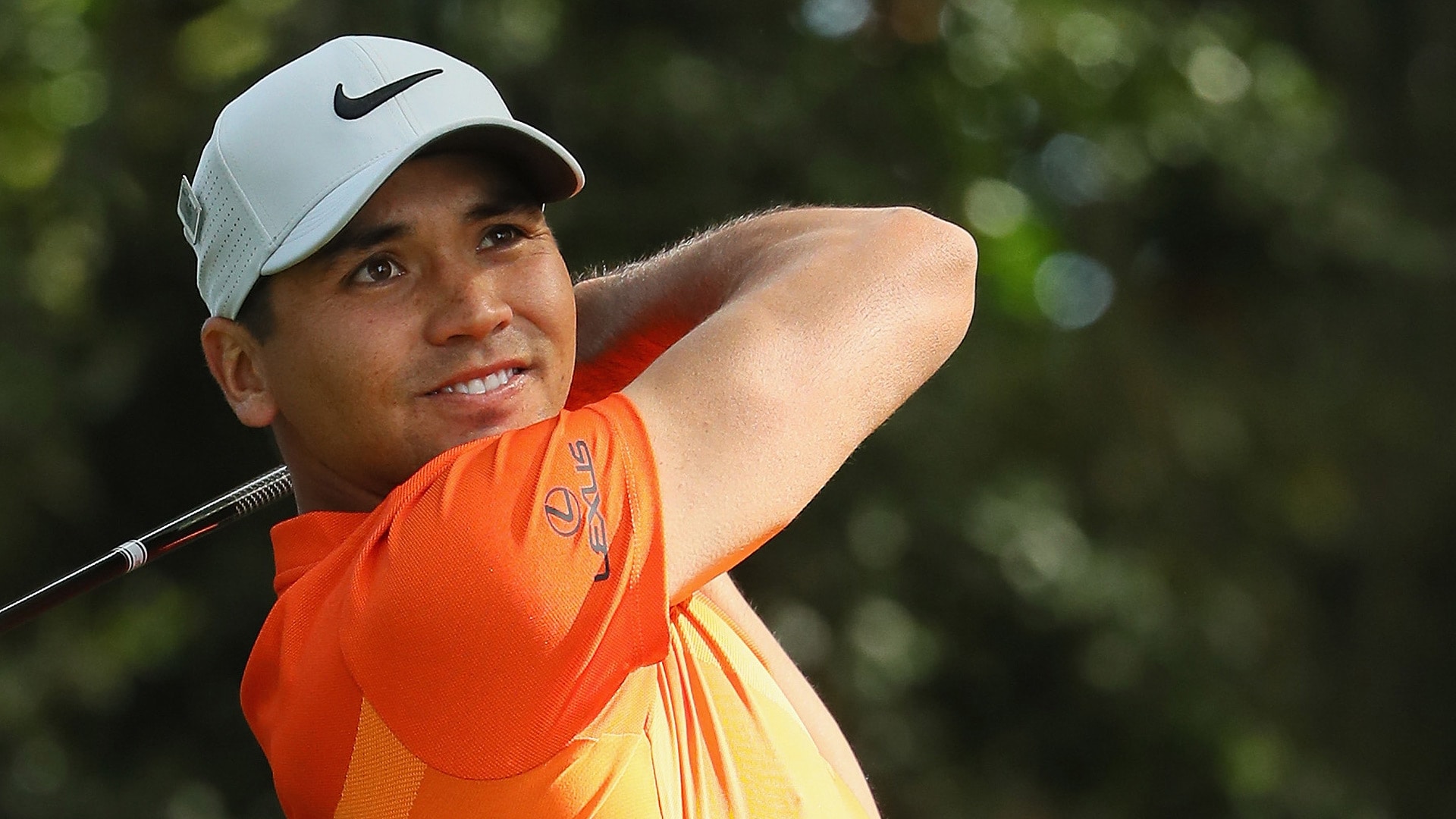 The Travelers Championship announced Thursday that world No. 3 Jason Day will return to TPC River Highlands next month.

Day has played the event only once since his 2008 debut, that coming in 2014 when he tied for 18th. He joins a field that will also include world No. 2 Rory McIlroy, who opted to enter the tournament for the first time back in February. McIlroy will use the appearance to satisfy the Tour's new rule about adding at least one new event that players have not played any of the last four seasons.

The two headliners give the tournament plenty of starpower despite the fact that it will be played the week after the U.S. Open.

"Jason has established himself as one of the best and biggest draws in golf," said tournament director Nathan Grube. "Our already strong tournament field just became even stronger."

The Travelers Championship will be played June 22-25 in Cromwell, Ct.