Day derailed by difficult back nine this week at Troon 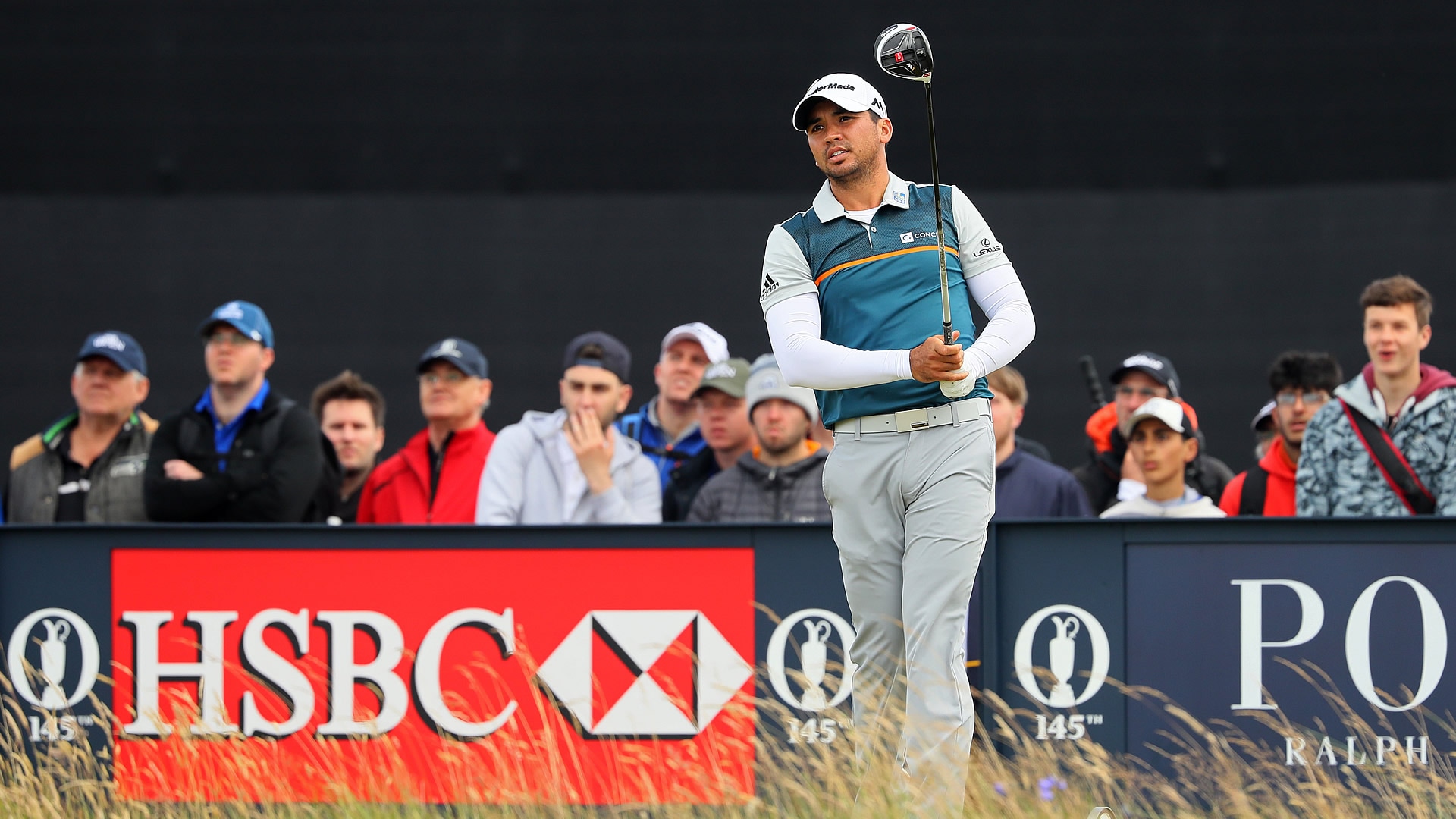 TROON, Scotland – It was a familiar tale this week at Royal Troon, fast starts derailed as players made the turn to what turned out to be a brutal closing stretch, and Jason Day’s four rounds are a testament to that reality.

For the week, the world No. 1 played the front in 6 under par, but was 7 over on the inward loop.

“The back nine is difficult, but you've just got to play good. If you don't play good on the back side, you're not going to win the tournament,” said Day, who closed with an even-par 71 to finish at 1 over. “Obviously I came here to try and win the tournament, and I obviously didn't do that.”

Many of those closing nine troubles for Day were the byproduct of a balky short game, from his wedge play to his putter, and the Australian’s attention had already shifted to sorting that out before he arrives at the PGA Championship in two weeks, where he will be the defending champion.

Day is scheduled to play next week’s RBC Canadian Open, which he also won last year, and said he’s looking forward to getting back on greens that are closer to normal PGA Tour speeds.

“I'm pumped to get back to some 90 degree weather. Don't have to wear three or four layers every day. The greens are going to be very quick,” said Day, who will retain the top spot in the World Ranking. “I'm just used to the 12, 13, 14 on the [Stimpmeter] and then we get here and it's 9.”