Day fires 63: Cool to hear crowds roar like that again 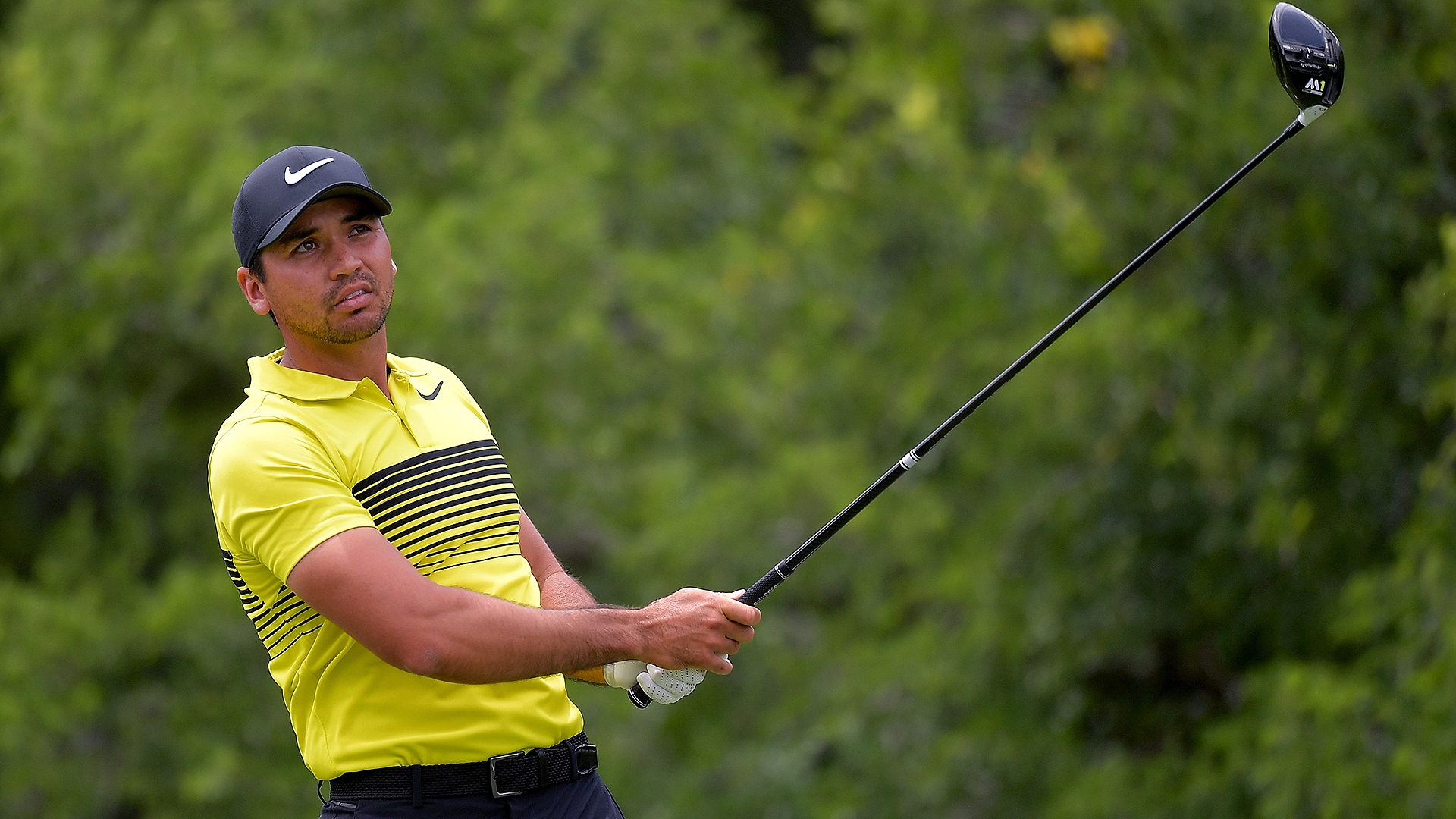 IRIVNG, Texas – It’s been more than year since Jason Day has won a tournament.

He’s in a great position to end his winless drought on Sunday after a third-round 63 at the AT&T Byron Nelson. He’ll start the final round two strokes behind James Hahn.

“Seemed like it was on auto pilot today, which was nice for a change,” said Day after making eight birdies and a bogey.

Starting the day nine strokes behind 36-hole leader Jason Kokrak, the 2010 Nelson champion opened with a birdie on No. 1 and then rattled off five consecutive birdies on Nos. 7-11.

Day bounced back from a bogey on 14 with a birdie at the par-5 16th, and then he saved his best birdie for last, holing a 60-foot putt at the par-3 17th to briefly grab a share of the lead.

“It's really cool to hear the crowds roar like that again because it's been awhile,” Day said.

His last win came at the 2016 Players Championship, and Day hopes he can capture another trophy at the site of his first PGA Tour win.

“I'm looking forward to the challenge of being in contention, trying to win again,” he said. “It feels like it's been a long time coming, but I have to be patient.”