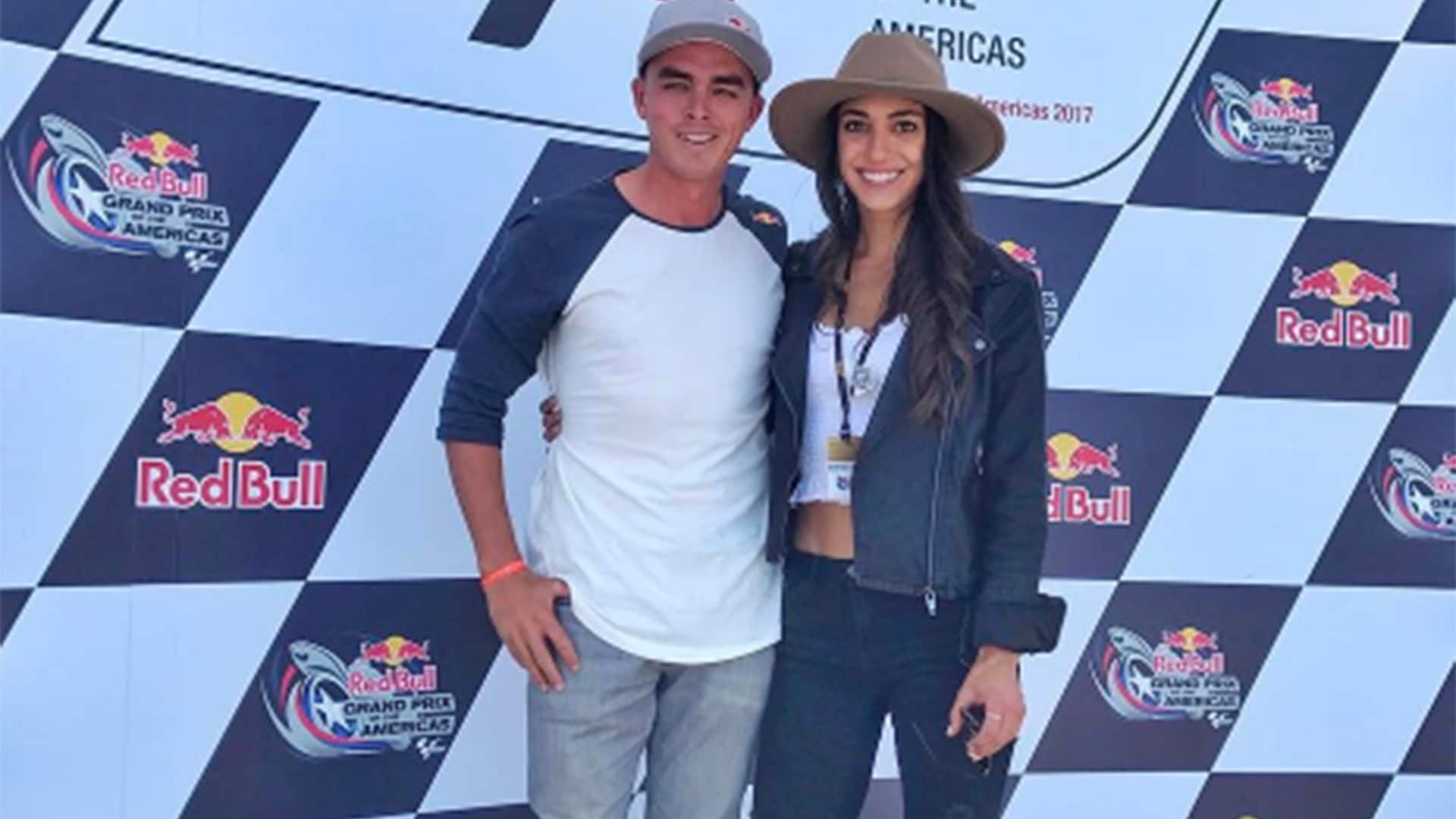 The only problem? His partner, Rickie Fowler, wasn’t there.

“He was busy with his beautiful girlfriend,” Day said, “which is understandable.”

Embarrassed, Fowler pulled his hat over his face.

And so ended the #FindRickieAGirl campaign, which has been going strong ever since the viral photo at last year’s Ryder Cup, where Fowler was the only member of the U.S. team without someone to smooch.

That new girlfriend is Allison Stokke, a former pole-vaulter and fitness model. The couple posted pictures of themselves on social media over the weekend.

Though Fowler was MIA for the evening’s festivities, his caddie, Joe Skovron, was in attendance.

Fortunately, Day said Fowler was “pretty easy” to partner with; he cares little whether he’s teeing off on the odd- or even-numbered holes during foursomes play.

“The preparation for us is different,” Day said. “I come in and I practice. Rickie does his thing to make him feel ready, and it’s worked for him this year. He’s played tremendous golf, and I’m very, very happy to have him as a teammate, and he’s going to be a great attribute to our team because of how good a player he is.”