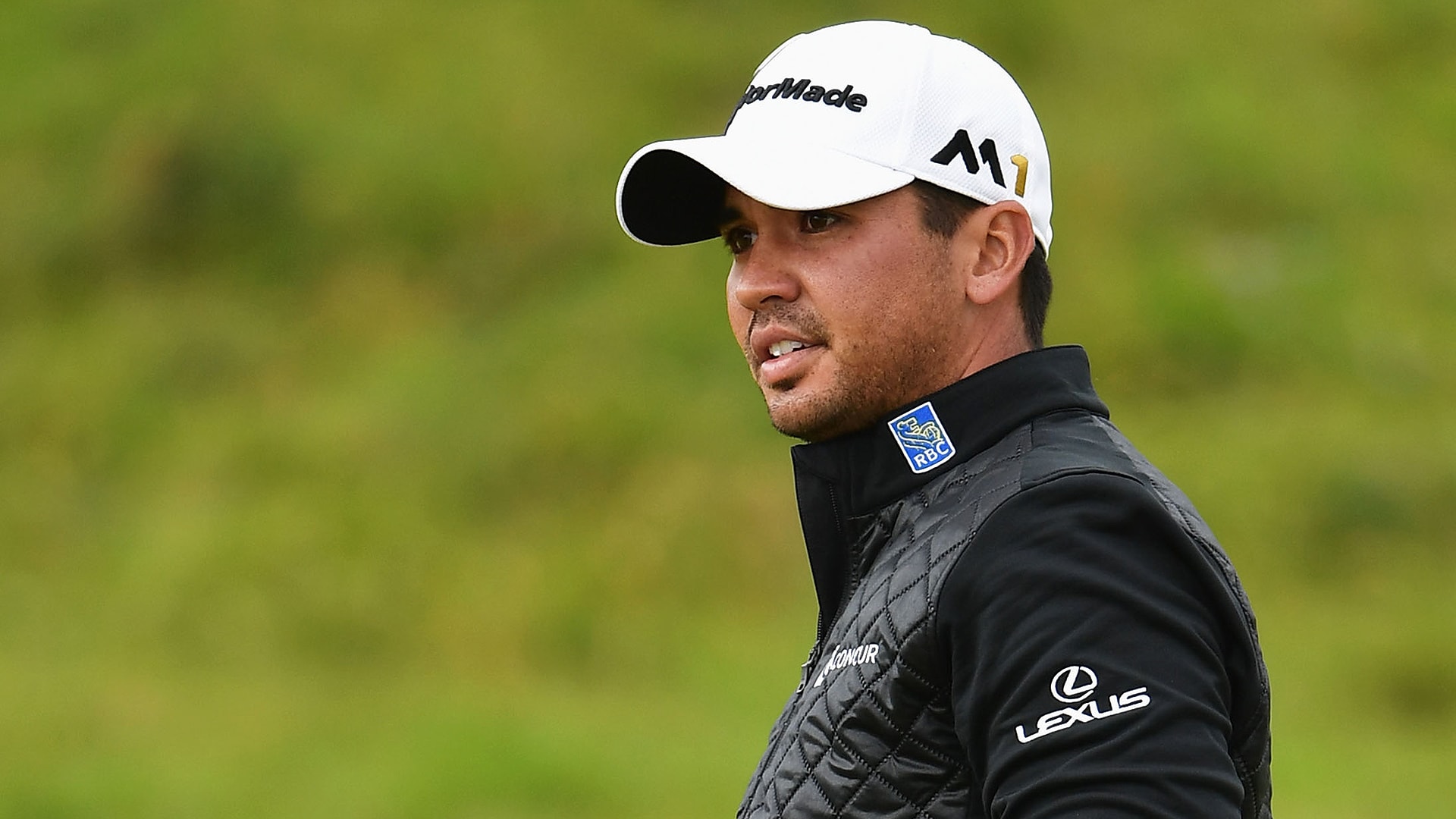 The PGA Tour heads north of the border this week for the RBC Canadian Open. Here are four featured groups to watch at Glen Abbey:

Surprisingly, Kuchar is the only player in this group without a victory this season; Chalmers broke through at the Barracuda Championship, while McGirt won at the Memorial. Kuchar has eight top-10s this season, including five in his last seven starts.

Day, the defending champion, is coming off a T-22 at The Open. Snedeker has been inconsistent over the past few months: In his last eight starts, he has four missed cuts and four top-25s. He won this event in 2013. Els is making his sixth consecutive start at the Canadian Open, where he has three top-25s and two missed cuts. He’s missed five of his last six cuts on Tour.

A trio of PGA Tour winners. Finau, who captured his first title at the Puerto Rico Open, is coming off a tie for 18th at The Open. McDowell has just one top-10 worldwide since March, a tie for 10th at the Scottish Open earlier this month. Grillo, who won the season-opening event in Napa last fall, is one of the favorites this week in Canada, after a run that has seen him record four top-15s in his past five starts, including a tie for 12th last week at Royal Troon.

Johnson has been on an absolute tear. His tie for 28th at The Players is his only finish outside the top 10 since March. Hurley won at Congressional and tied for 36th the following week at Firestone, but he skipped The Open to attend his sister’s wedding. Furyk, who has played only eight events this season because of a wrist injury, has just one finish inside the top 20, but his record in this event is too good to ignore, with two wins and three consecutive top-10s.