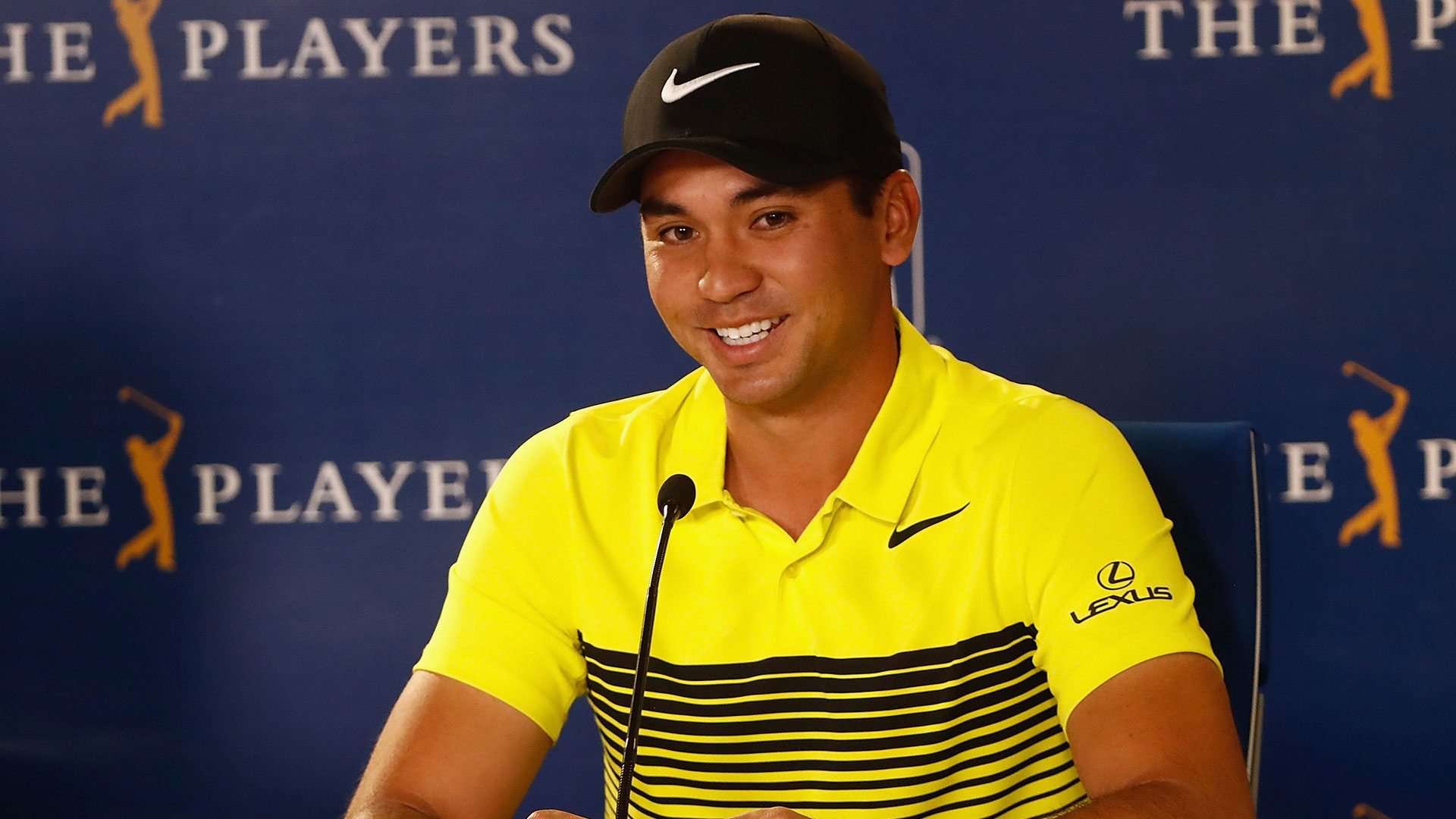 PONTE VEDRA BEACH, Fla. – TPC Sawgrass has been unkind to defending champions – Nick Price’s fifth-place showing in 1994 was the best finish by the previous year’s winner.

“That’s really surprising to me,” said Jason Day, who will try to reverse that trend this year. In fact, no player since Adam Scott (2004) even has a top-10 finish in his title defense.

“It just goes to show you how hard it is to come back and play this golf course,” Day said, “because it does test every aspect of your game, not only the physical part but the mental part, as well.”

Of the last seven winners here, only two have made the cut and none has finished better than 48th.

“They all have different styles of game, so I think that the course is open to so many different guys to have a chance to win that maybe that’s why it makes a little bit harder to have someone go back-to-back here,” Adam Scott said. “There’s just more guys in the mix.”

Day has been all-or-nothing in his career at Sawgrass, with three top-20s and three missed cuts in six appearances.