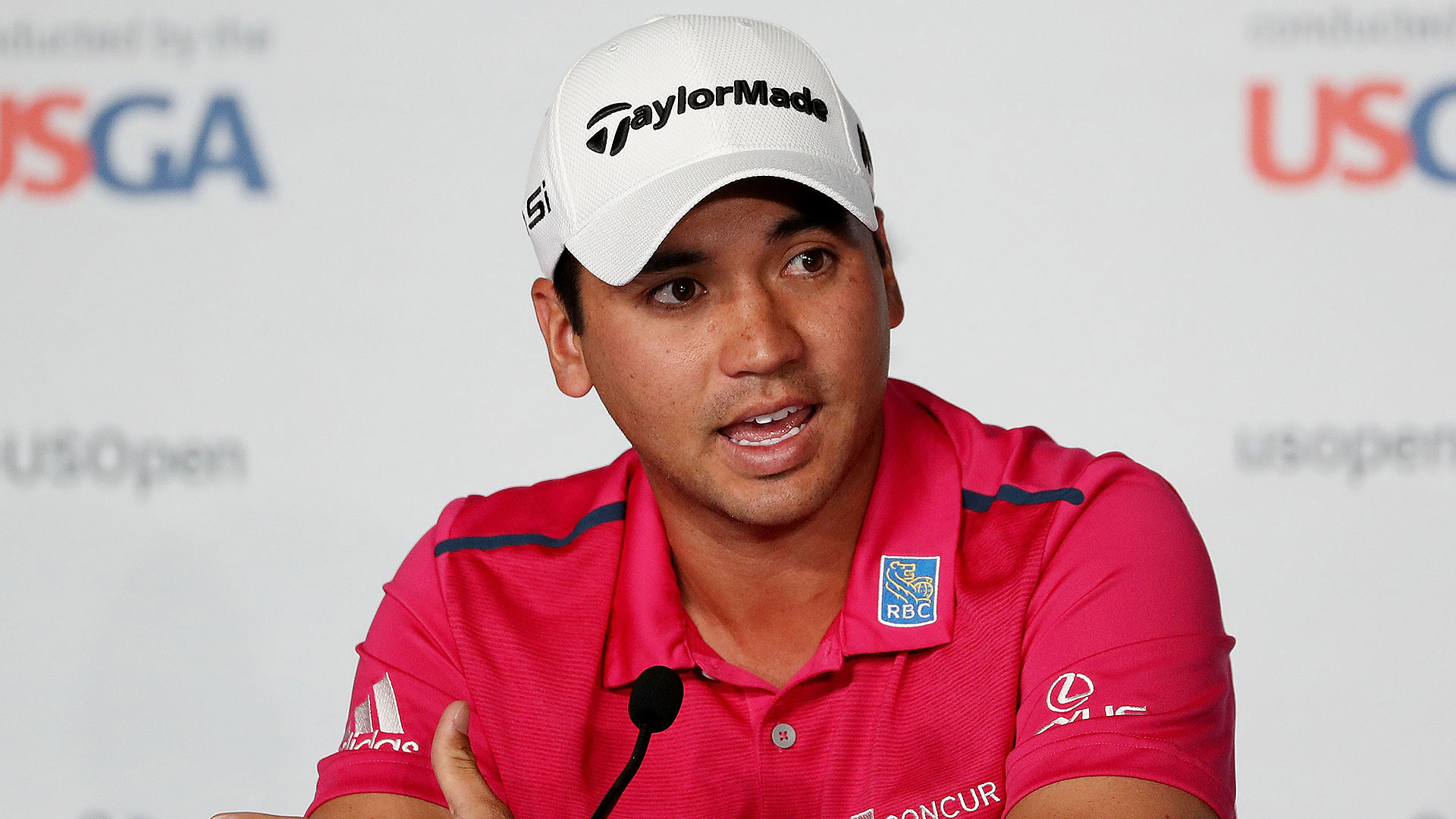 OAKMONT, Pa. – Jason Day had the best seat in the house at last year’s U.S. Open when Dustin Johnson three-putted from 12 feet on the last hole to lose the championship by a stroke.

Day, who finished tied for ninth after setting out in the day’s last group paired with Johnson, said on Tuesday at Oakmont that he fully expected Johnson to roll in his eagle putt at the last for the victory.

“From 12 feet, even though it was down the hill, the scenery there, the grandstands and everything, it was just set up for a finish like that, with him holing the putt,” Day said. “I honestly thought he's going to hole this putt and the crowd's going to go nuts and this is going to be me looking from the outside going 'that should have been me.'”

Johnson didn’t make the eagle putt and then missed the 4-footer for birdie which would have forced an 18-hole Monday playoff with Jordan Spieth.

Day, like many players who have watched the final hole from last year’s U.S. Open, said his biggest surprise was that Johnson’s second shot into the green didn’t release further down the hill, which would have given him a putt he could have been more aggressive with.

“I think he got a little unlucky with the ball staying there. I think it should have came back down below the hole,” Day said.