Day inches closer to Spieth for world No. 1 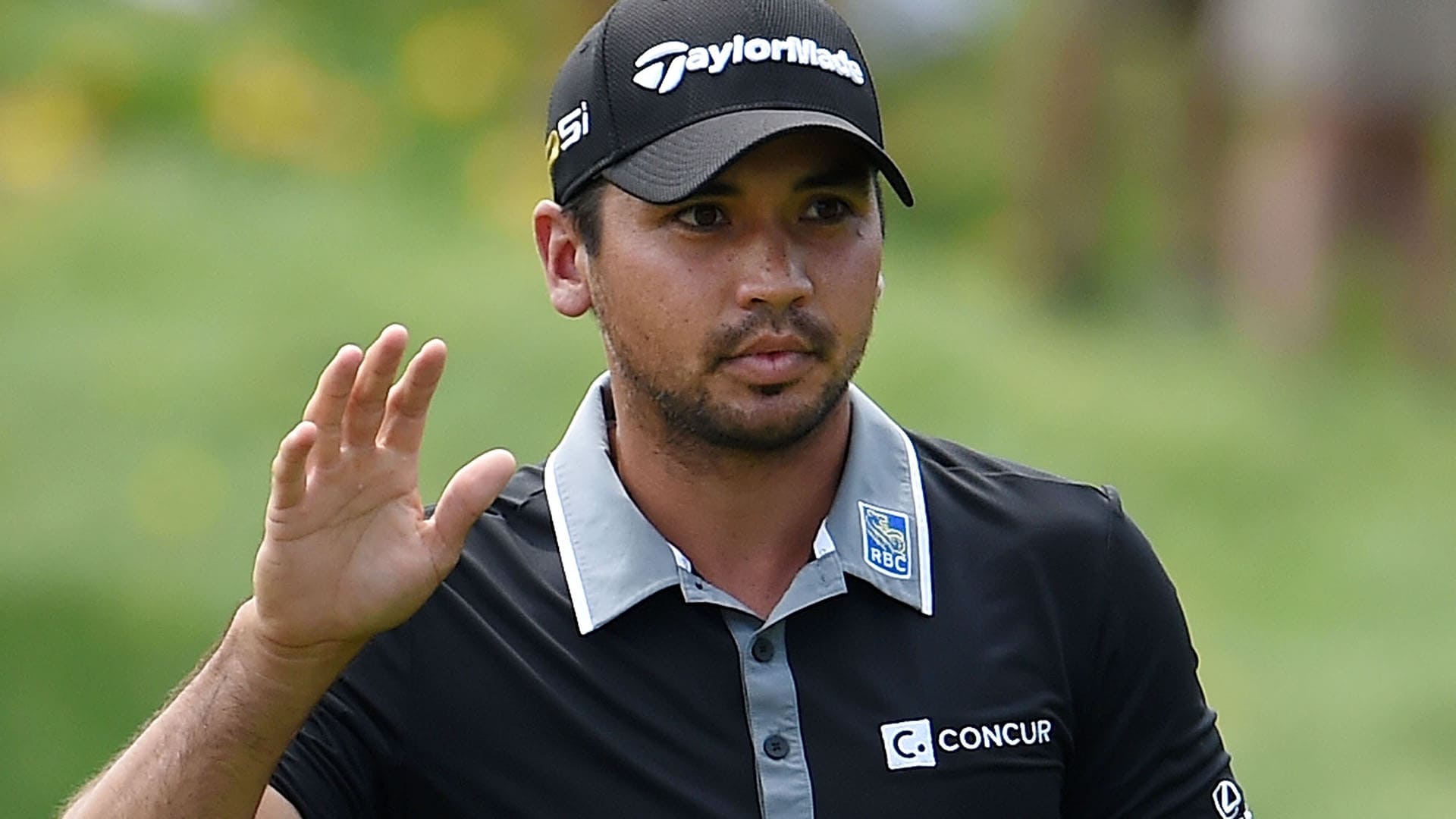 Jason Day's win at the Arnold Palmer Invitational didn't move him past Jordan Spieth atop the world rankings, but it certainly got the Aussie within striking distance.

Day went wire-to-wire at Bay Hill for a one-shot victory over Kevin Chappell. In the process, he overtook Rory McIlroy for the No. 2 spot and got within 0.374 points of Spieth. It's the closest anyone has gotten to Spieth since he won the Hyundai Tournament of Champions in January, and Day will now have a chance to reclaim the top spot this week at the WGC-Dell Match Play Championship.

Day has spent a total of four weeks at world No. 1, most recently in November.

While Chappell fell short of his first PGA Tour win, his second runner-up of the season allowed him to vault 60 spots to No. 69 in the latest rankings, improving upon his previous career best of 85th. Troy Merritt, who finished T-3 despite a trio of final-round double bogeys, went from No. 120 to No. 82.

Other moves from Bay Hill included Zach Johnson, who jumped five spots to No. 15 after a fifth-place finish, and Kiradech Aphibarnrat who went from No. 46 to No. 39 after finishing T-6.

The top 50 in the world rankings after this week's events will qualify for the Masters. There are seven players teeing it up at the WGC-Dell Match Play Championship who are not yet qualified for Augusta National: No. 52 Jaco Van Zyl, No. 54 Rafael Cabrera-Bello, No. 57 Thomas Pieters, No. 62 Marcus Fraser, No. 63 Matt Jones, No. 65 Patton Kizzire and No. 66 Thorbjorn Olesen.

Out of competition since August because of a back injury, Tiger Woods dropped nine more spots this week to No. 467.