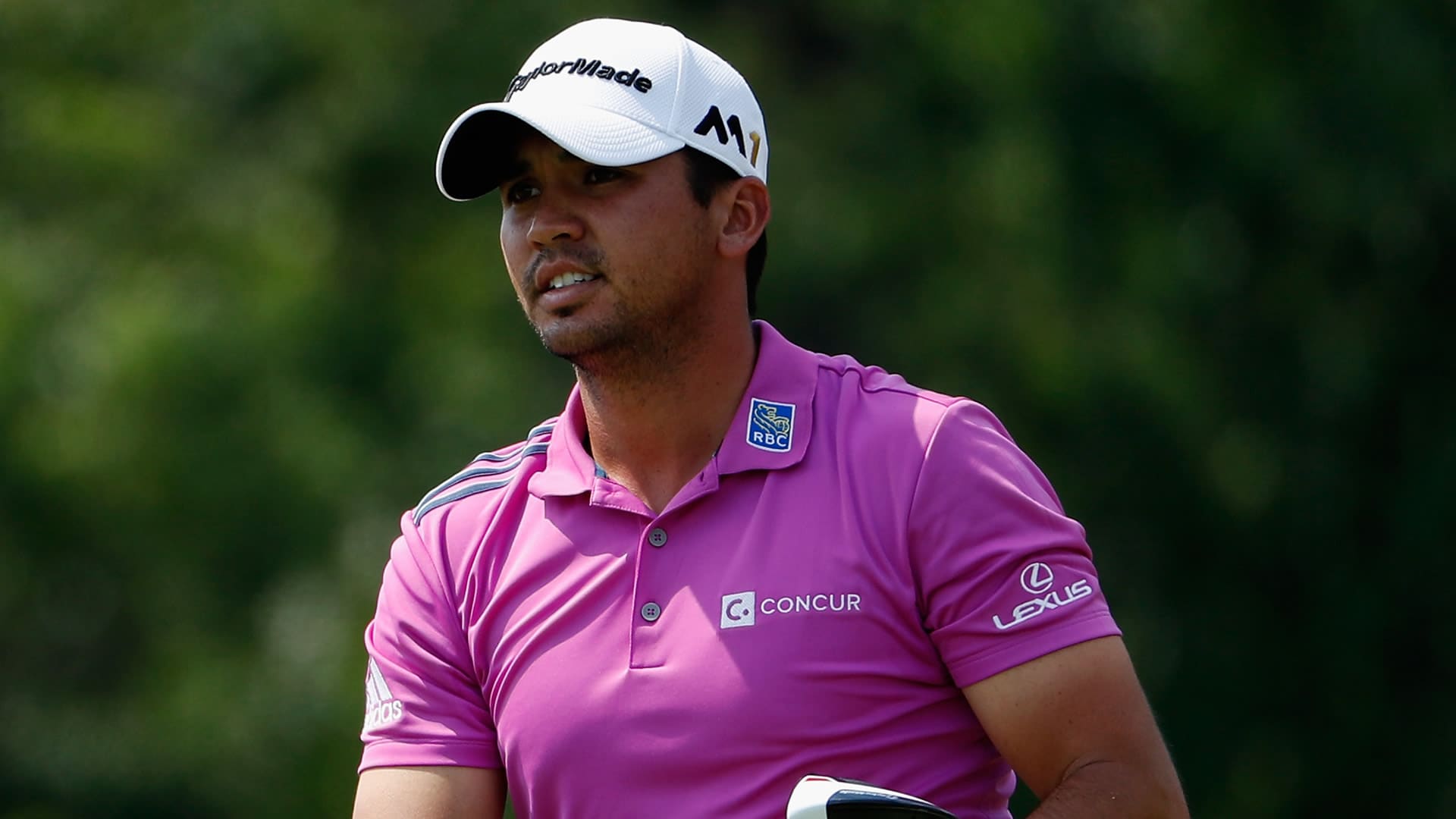 While the dust has barely settled from the U.S. Open, we remain only a few weeks away from the season's next major.

Hours after Dustin Johnson received the trophy at Oakmont, Jeff Sherman of the Westgate Las Vegas Superbook released a full slate of betting odds for the upcoming Open Championship. Not surprisingly, world No. 1 Jason Day leads his list, with Jordan Spieth and former Open champ Rory McIlroy not far behind.

Day's lone top-10 at the Open came last year at St. Andrews, when he finished T-4 and missed a playoff by a shot. His best prior finish came in 2013, when he tied for 30th at Royal St. George's.

Here is a look at the opening odds, which will be updated weekly until July 14 when action gets underway at Royal Troon: