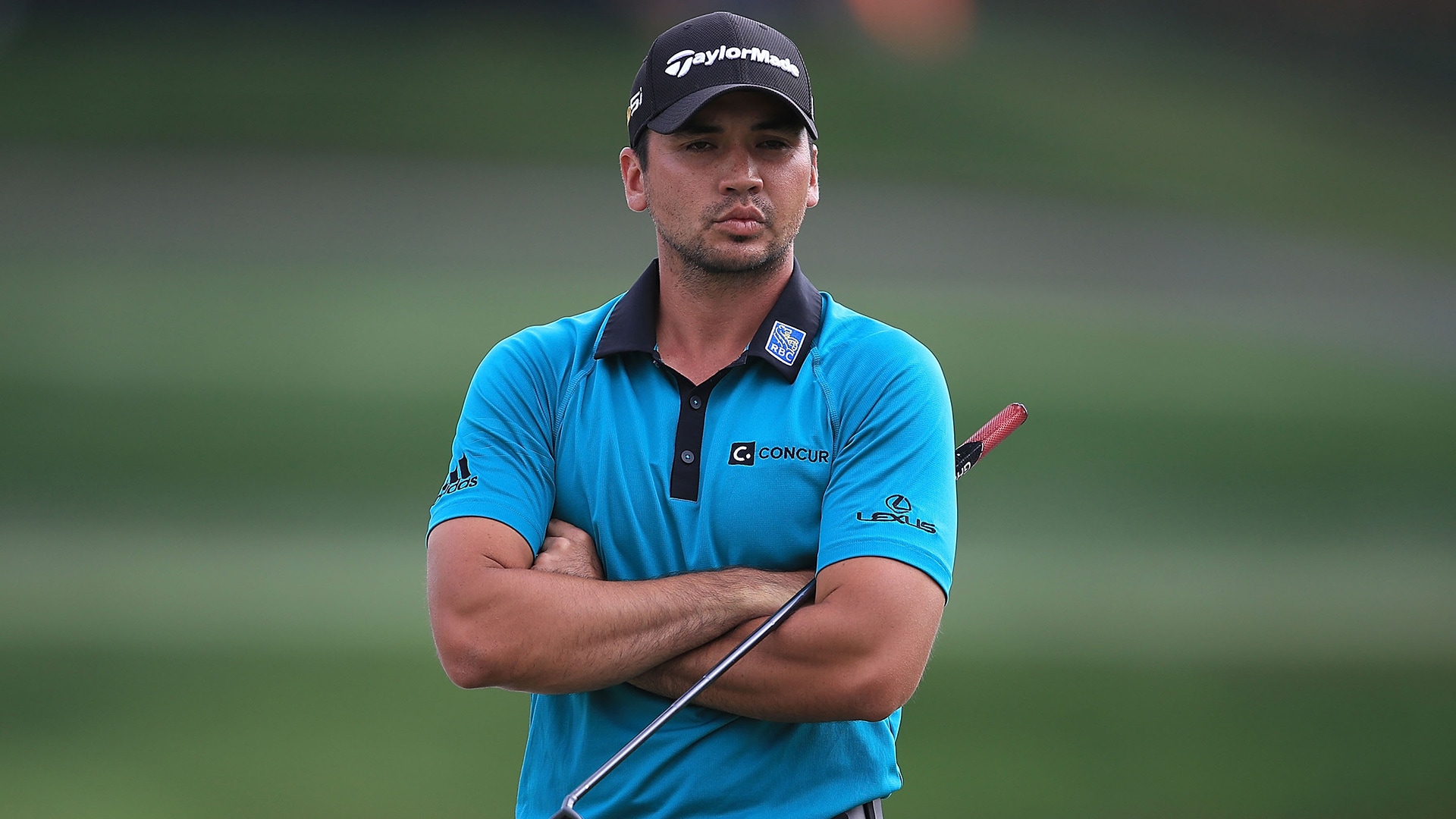 What it means: Seeking his third win in a row, Scott got out to another strong start with a bogey-free 67 and held a share of the lead for much of the day. But a late eagle put Day one shot clear of a large pack, as he looks to join the list of Masters favorites who bagged a win before heading down Magnolia Lane.

Round of the day: Day got off to a relatively slow start, and after a double bogey on No. 9 he made the turn in 1 under. But he caught fire on the back, capping a stretch of five holes in 5 under with an 11-foot eagle on No. 16. His scorecard included seven birdies to go along with that eagle.

Best of the rest: Like Day, Scott made eagle on the par-5 16th and scattered three other birdies amid a blemish-free card. While he hit only 10 greens in regulation, Scott relied on his putter to keep the round going and needed only 24 putts en route to a 67.

Biggest disappointment: Rory McIlroy was expected to have a big week after his near-miss at Doral, but following a 3-over 75 he’ll need to fight simply to make the cut. McIlroy put his opening tee shot out of bounds and hit two other balls in the water, making only one birdie. He sits nine shots behind Day and ahead of only 10 other players in the 120-man field.

Main storyline heading into Friday: Which Aussie will emerge? Scott shows no signs of slowing down, but Day is equally capable of carding another low round and after a late opening-round tee time, he’ll get first crack at Bay Hill in the morning. The contingent from Down Under also includes Leishman, a playoff runner-up at last year’s Open Championship who remains in search of his second Tour win.

Shot of the day: Already with one eagle on the day, Justin Rose notched another when his approach from 112 yards hit just right of the pin, checked and found the hole. The shot helped to propel Rose to an opening 68.

Quote of the day: “That’s a nice feeling, when you shoot as low as you possibly can.” – Scott