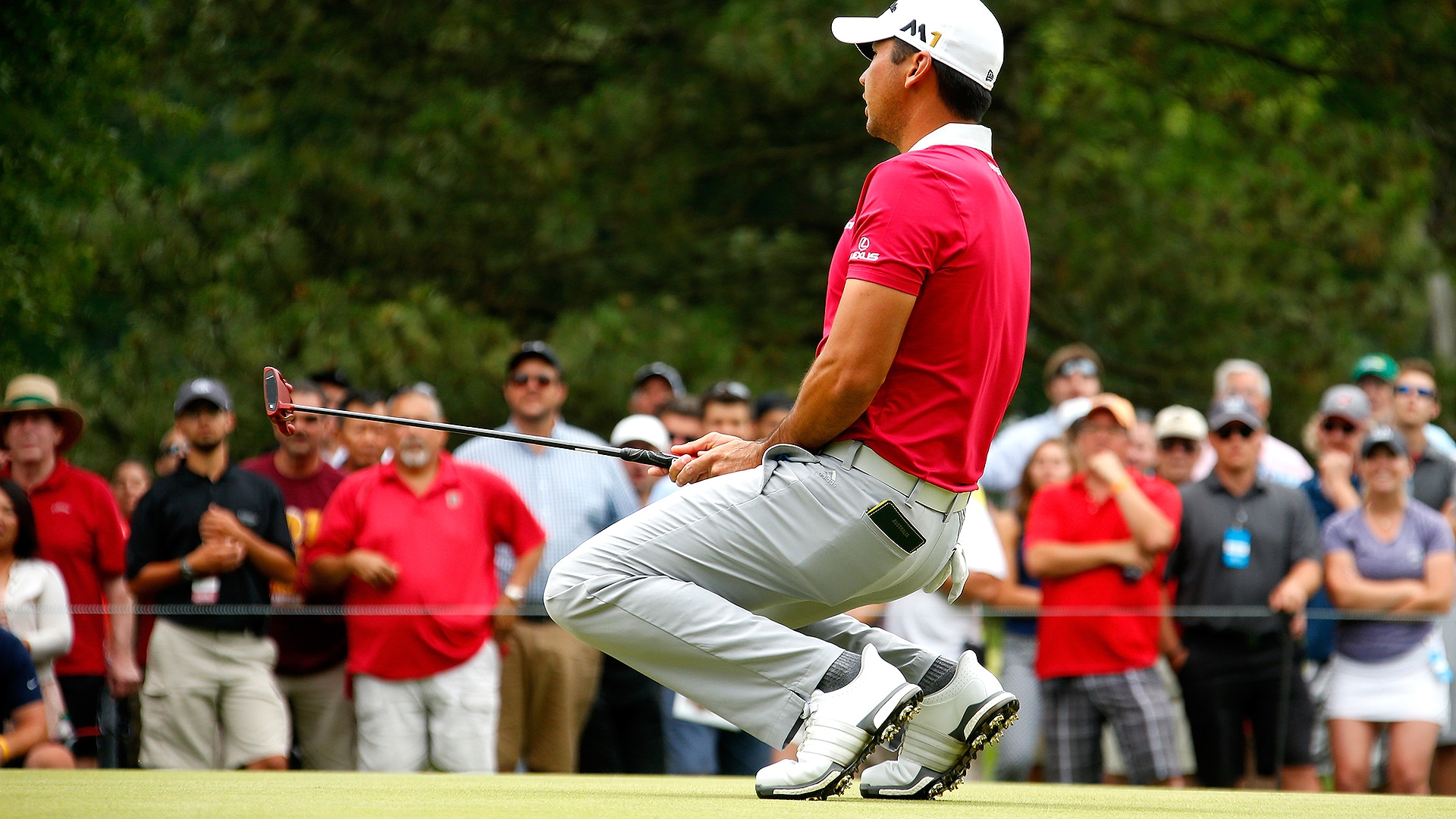 Day began the final round with a share of the lead, but he quickly moved in front with a chip-in eagle on No. 2. He led for the rest of the round until things unraveled for the Aussie on the par-5 16th hole.

Day has routinely struggled with the 667-yard hole, and as Dustin Johnson made birdie one hole ahead to tie for the lead, Day hooked his 3-wood tee shot into the trees. His pitch-out attempt ran through the fairway, and his third shot found the water, leading to a costly double bogey.

“Kind of made a mess of it,” Day said. “On my third shot, I tried to hit it just left of the green. If you’re trying to hit a low punch-cut around the corner, that’s what I was trying to go for, and I hit a good shot, I just didn’t hit it hard enough.”

Day bogeyed the last to play his final four holes in 4 over. It added up to a 2-over 72, and at 3 under he finished tied for third, three shots behind Johnson.

It marked the first time in his last six attempts that Day failed to turn at least a share of the 54-hole lead into a win.

“To be honest, I played pretty good golf up until 16. I really had two bad holes,” he said. “I mean, it’s obviously disappointing to not get the win here, but I feel like it’s coming around nicely. I’m playing some pretty good golf.”

Despite falling short in his quest for a fourth win this season, Day believes that he will head to Scotland for The Open Championship with plenty of momentum.

“I think I’m really trending in the right direction here,” he said. “Been playing some good golf, and you can’t win all of them. Unfortunately, you can’t do that. It’s very hard to do that, and that’s why we play this game. All positive things.” 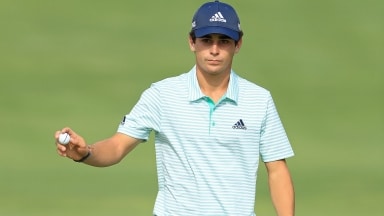 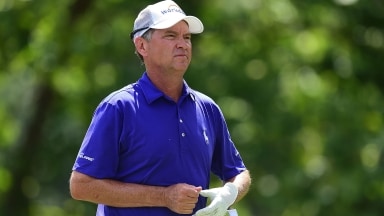 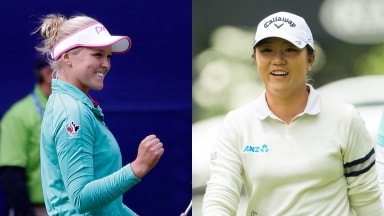