Day in 'much better place' mentally after mom's surgery 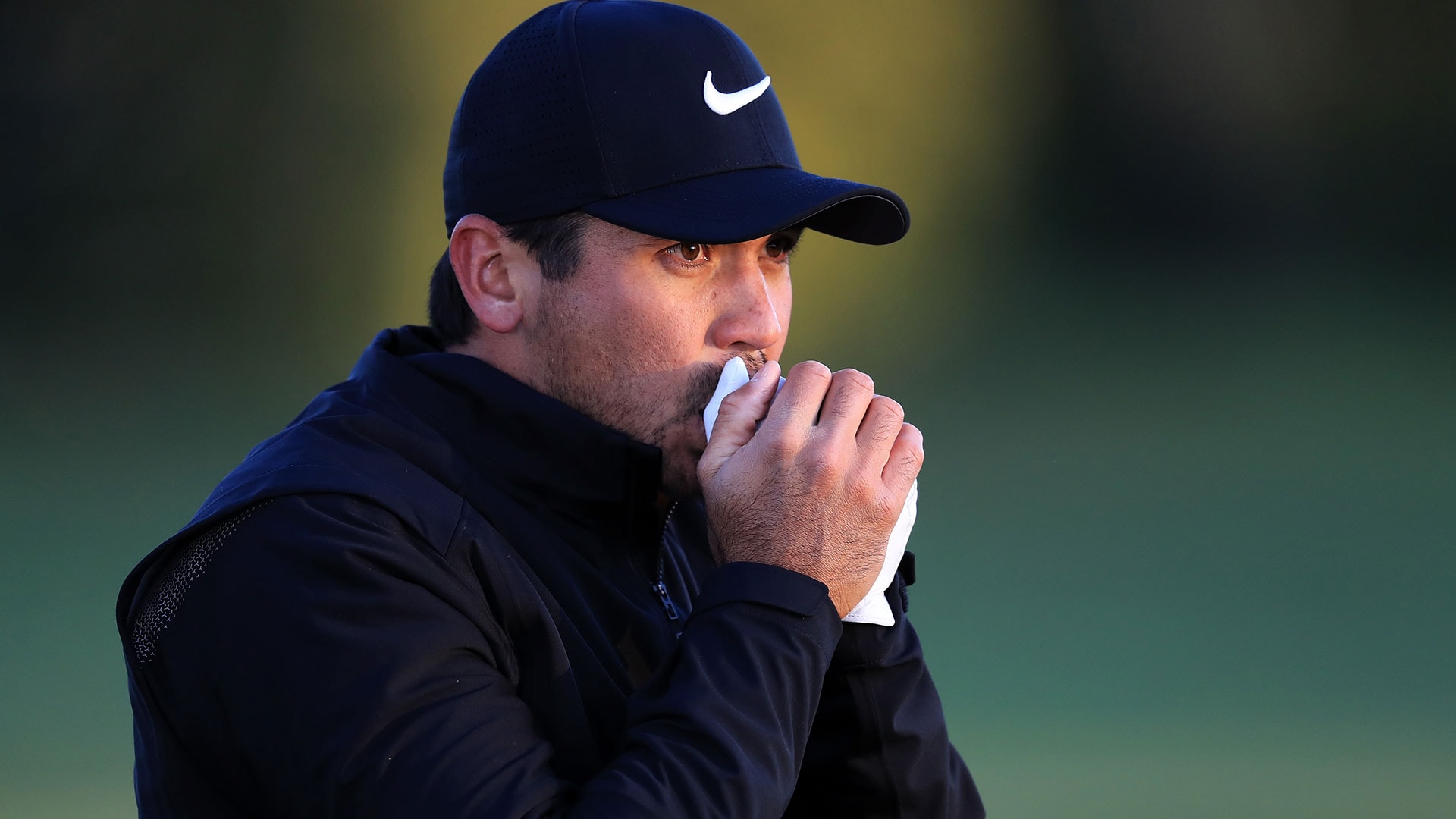 AUGUSTA, Ga. – Playing for the first time since his emotional withdrawal at the WGC-Dell Technologies Match Play, Jason Day said Monday that he’s “in a much better place” mentally after his mother underwent lung-cancer surgery.

Day revealed two weeks ago that his mom, Dening, was given 12 months to live by doctors in Australia. Her prognosis was better here in the States, and on March 24 she had a quarter of her left lung removed. Day picked her up from the hospital, returned her to his house in Columbus, Ohio, and spent the better part of last week by her side. He didn’t pick up a club until he arrived in Augusta on Friday – a break that wasn’t ideal for his game but necessary for his mind.

His play has been just as unsettled. An eight-time winner over the past two years, he hasn’t come close to capturing a title this year, mixing one top-10 finish with five other middling results. He has dropped from first to third in the world rankings.

“There’s been a lot of things go on this year that have been somewhat distracting to my golf,” he said. “Golf was the last thing that I was ever thinking about when this first came about. I’m in a much better place now. I feel happier to be on the golf course and enjoying myself out here a lot more than I was the last month or two.”

Day worked on his short game Friday, then played nine holes each on Saturday and Sunday while logging seven-hour days at the course. On Monday, he played the second nine with Sandy Lyle and Yuta Ikeda.

“It’s feeling a lot better,” Day said of his game. “My mind was so far away from golf that I was hitting shots out there on the golf course and I’m like, What am I doing? It would be a wedge from 140 yards but I’d be 20 yards out. My mind was totally off. I’m coming into this week focused a lot better.”