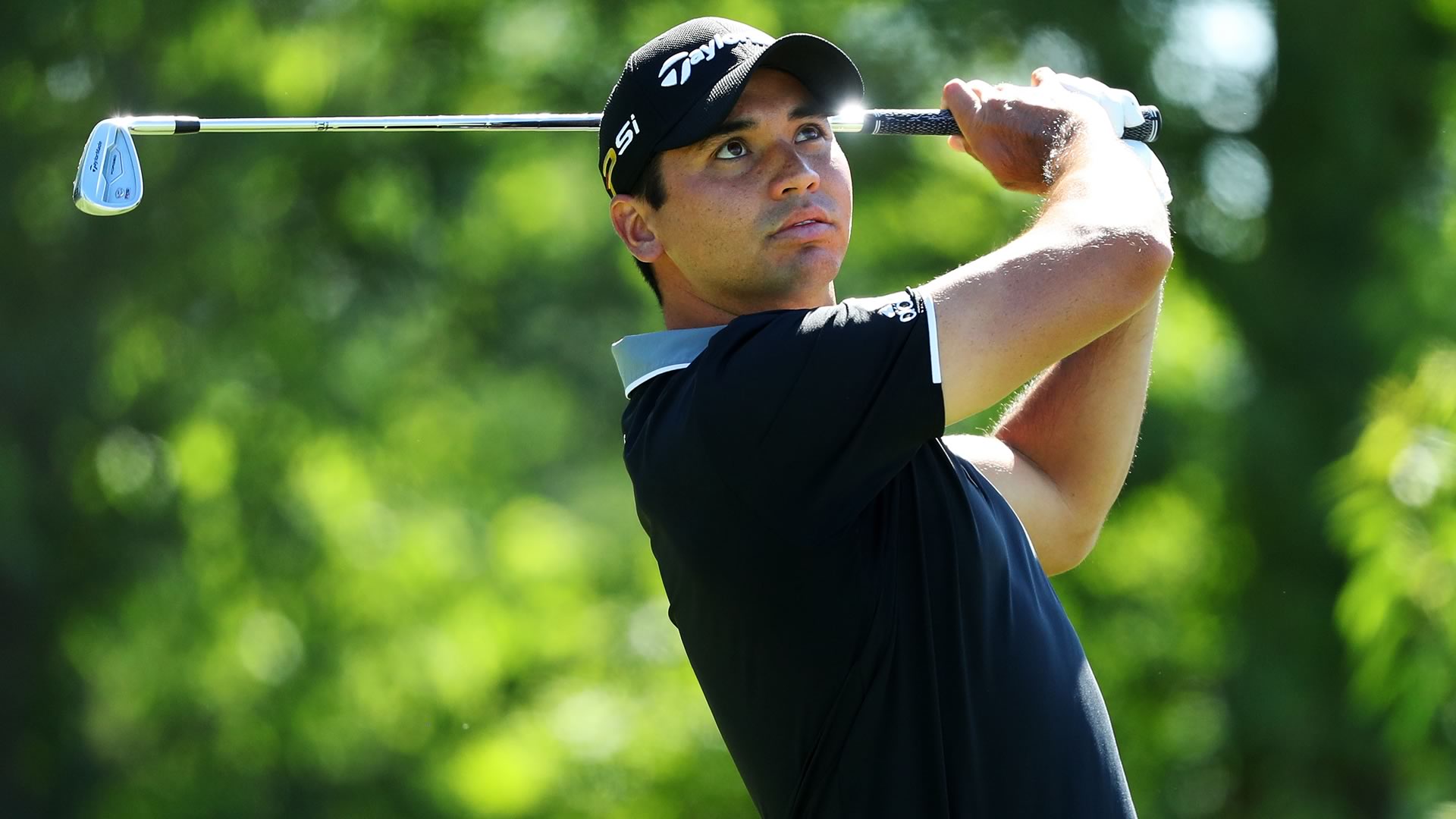 One day after Rory McIlroy withdrew from the upcoming Olympics, Jason Day left the door open to the possibility that he might join the Ulsterman on the sidelines this summer.

Speaking to Golf Channel's Charlie Rymer at PGA Championship media day, the world No. 1 said that he "understands" McIlroy's decision to withdraw over concerns with the Zika virus but left his own playing decision still up in the air.

"There's obviously no timetable with regards to, you know, if I'm going to make a decision or not," Day said. "It's just, I want to make sure that family comes first for me."

Day has a 3-year-old son and his wife, Ellie, gave birth to the couple's first daughter, Lucy, in November. The Aussie admitted that plans to expand their family will play a large role in determining whether or not he'll make the trip to Rio in seven weeks' time.

"Let me tell it this way, me and Ellie are probably not done having kids," Day said. "So I have to weigh that pretty heavily up against representing my country and trying to win a gold medal."

Day said that he has consulted with doctors provided by the PGA Tour, but also plans to speak with independent physicians about the possible threat posed by the virus should he decide to travel to Brazil.

"I'm going to make my decision when it comes time to, but I really haven't had the opportunity to really sit down and think about it, digest everything," he said. "Now Rory's pulled out, there's been a number of guys that have kind of pulled the pin on playing, which is obviously understandable. I'll probably look at the situation very soon and see what my decision is."

Should Day opt to skip the Olympics, the Australian team would currently be projected to include world No. 74 Scott Hend and No. 80 Marcus Fraser. Adam Scott and Marc Leishman both announced earlier this year that they would not participate.

The men's Olympic golf competition will be held Aug. 11-14.