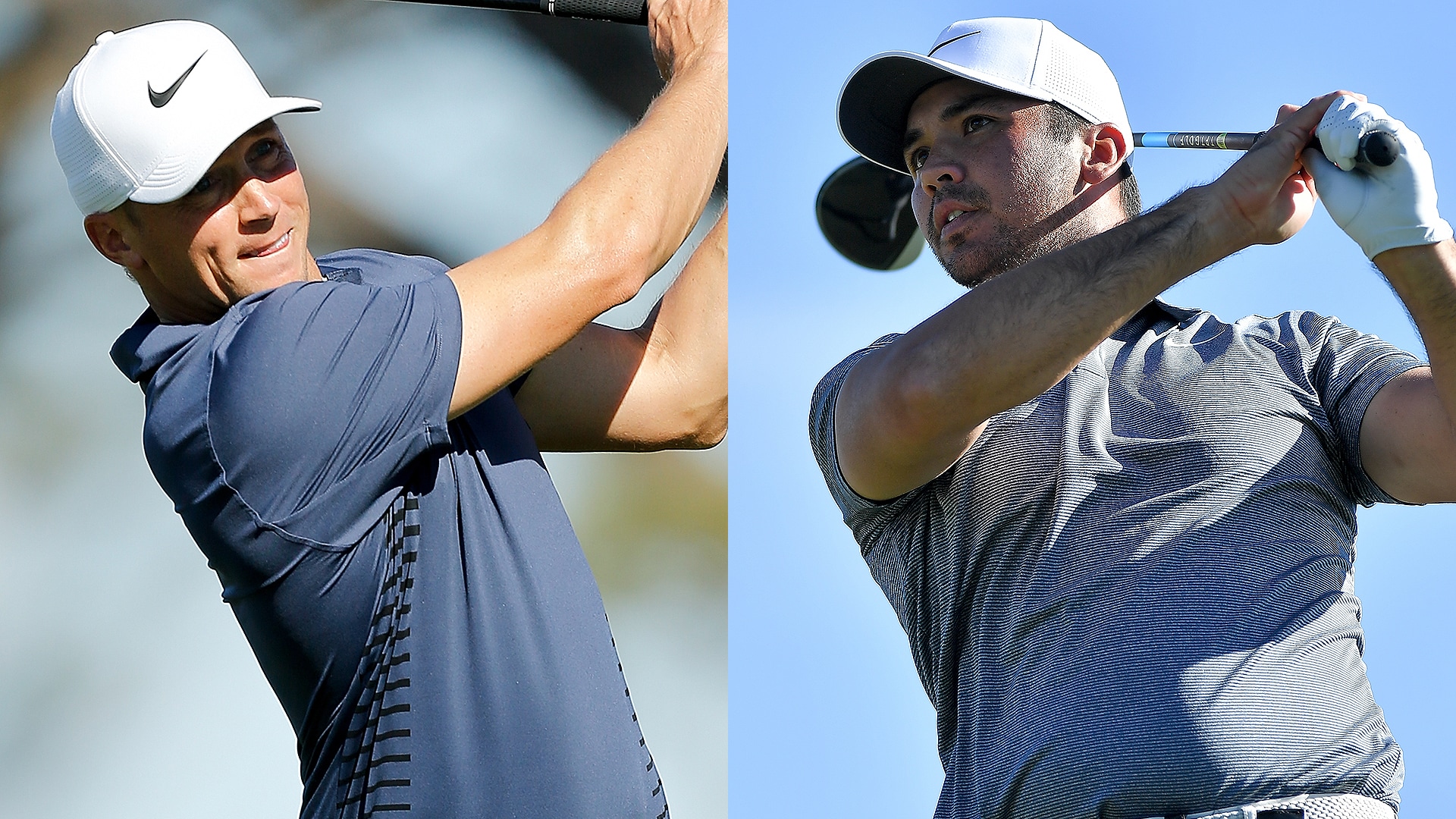 After a marathon day, the Farmers Insurance Open still is not settled. Here's how things looked when darkness fell upon Torrey Pines, with Jason Day and Alex Noren heading to a sixth playoff hole Monday morning:

What it means: It was a wild afternoon in San Diego, with four players at one point sharing the lead. Palmer birdied the 72nd hole to get into the playoff, but he was eliminated when he failed to birdie the first extra hole. Day and Noren then went the distance, matching shot for shot and each holing a mid-range birdie putt on the fifth extra hole in gathering darkness. The two men will return to the 18th tee at 11 a.m. ET Monday, with Day looking for his first win since the 2016 Players Championship and Noren in search of his first career PGA Tour title.

Round of the day: Charles Howell III has plenty of experience at Torrey Pines, and it was again on display during a final-round 69. Howell started the day outside the top 30, but following a round that included four birdies against just one bogey he vaulted all the way into a tie for sixth. It's his eighth top-10 finish at Torrey since 2003, more than any other player over that span.

Best of the rest: Hideki Matsuyama started slowly this week, but his T-12 finish should be much more palatable following a 3-under 69 in the final round. Matsuyama started on the back nine and carded birdies on three of his first nine holes, finishing with a birdie on the par-5 ninth to card his second sub-70 round of the week on the South Course.

Biggest disappointment: Holmes finished a shot out of the playoff, but he did so after stumbling down the stretch and then essentially icing Noren for his pivotal approach. Holmes held a share of the lead before three straight bogeys on Nos. 14-16, then took more than four minutes to play his second shot on No. 18 while Noren stood waiting to go for the green in two when a birdie would have won the tournament.

Shot of the day: Both men hit stellar wedges into the final green to keep their hopes alive at different stages. Noren's came on the first extra hole, spinning back to a tap-in birdie, while Day stuffed his approach on the fifth extra hole with Noren already on the green sizing up his eagle putt.

Quote of the day: "I'll play all day tomorrow if I need to to get the win." - Day