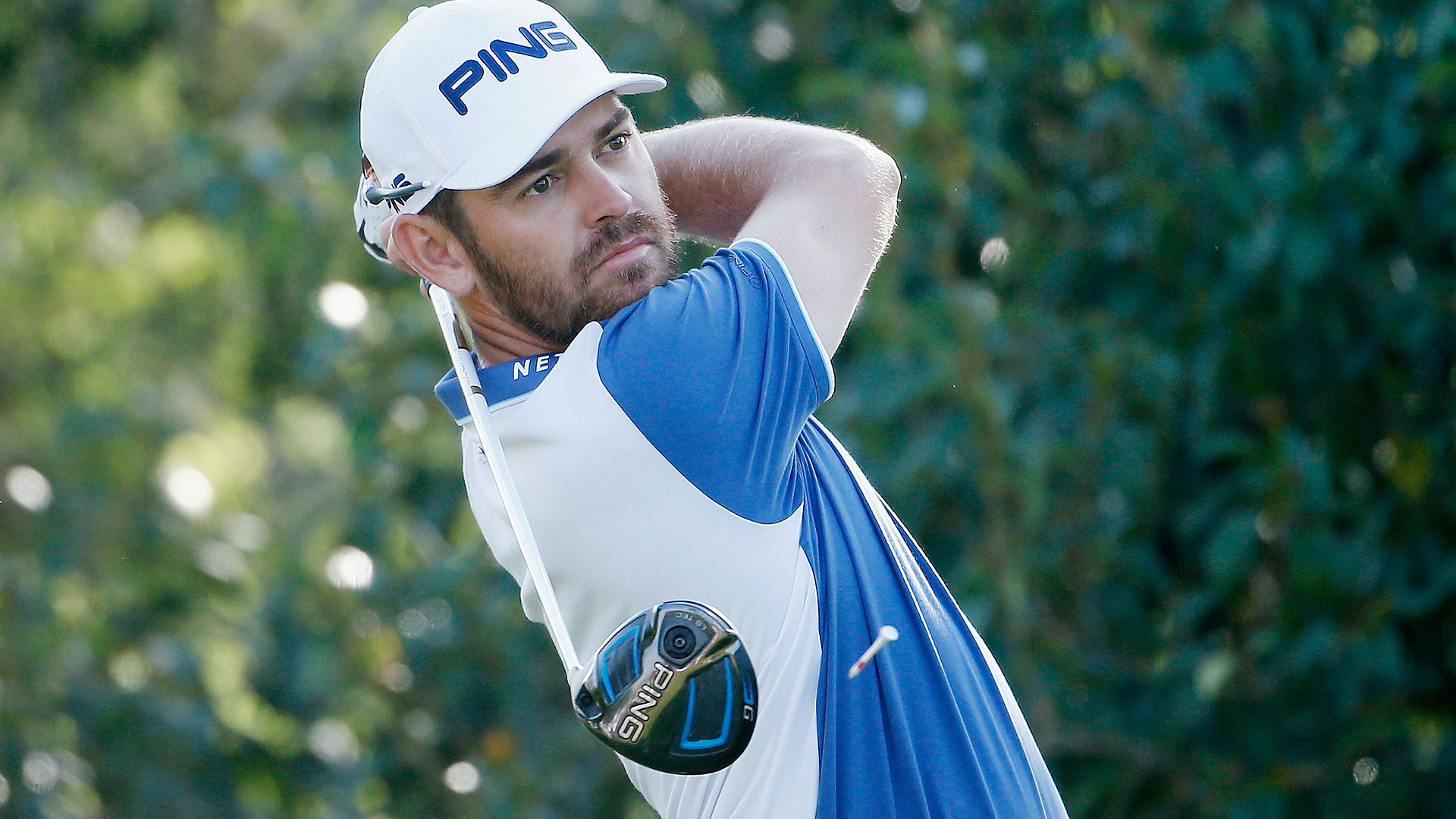 Louis Oosthuizen advanced to the final of the WGC-Dell Match Play with relative ease, while Jason Day barely scraped through after ousting the defending champ.

Oosthuizen defeated Rafael Cabrera-Bello, 4 and 3, ending the Spaniard's Cinderella run. Oosthuizen, the No. 16 seed, won the first hole of the match and led the entire day. Cabrera-Bello, the No. 52 seed, failed to make a single birdie, as his only wins came after Oosthuizen bogeys on Nos. 8 and 9 to trim his deficit to 1 down.

"I think he wasn't playing really well," Oosthuizen said. "I lost a bit of focuss on 8 and 9. I made some stupid mistakes. Other than that, I felt I hit many greens and gave myself a lot of birdie opportunities."

With the victory, Oosthuizen moves within one match of his second PGA Tour victory and first since his surprising win at the 2010 Open Championship. He'll face Day in the final, as the Aussie knocked out Rory McIlroy, 1 up, in a much more competitive contest.

McIlroy appeared to have the upper hand early on in the match, building a 1-up lead at the turn. But Day won three of the next four matches and closed things out with a 12-foot par putt on No. 18.

Already assured of returning to world No. 1, Day has an opportunity to win this event for the second time in three years - and follow his Arnold Palmer Invitational win with another trophy in his very next start.

"Very pleased to get past Rory. It was a very, very tough match today," Day said. "I'm looking forward to the final. It's great to have a shot at winning this tournament."

McIlroy and Cabrera-Bello will meet in the consolation match, where the winner will receive an additional $130,000 in prize money.