Day over flu, ready to play better at Pebble 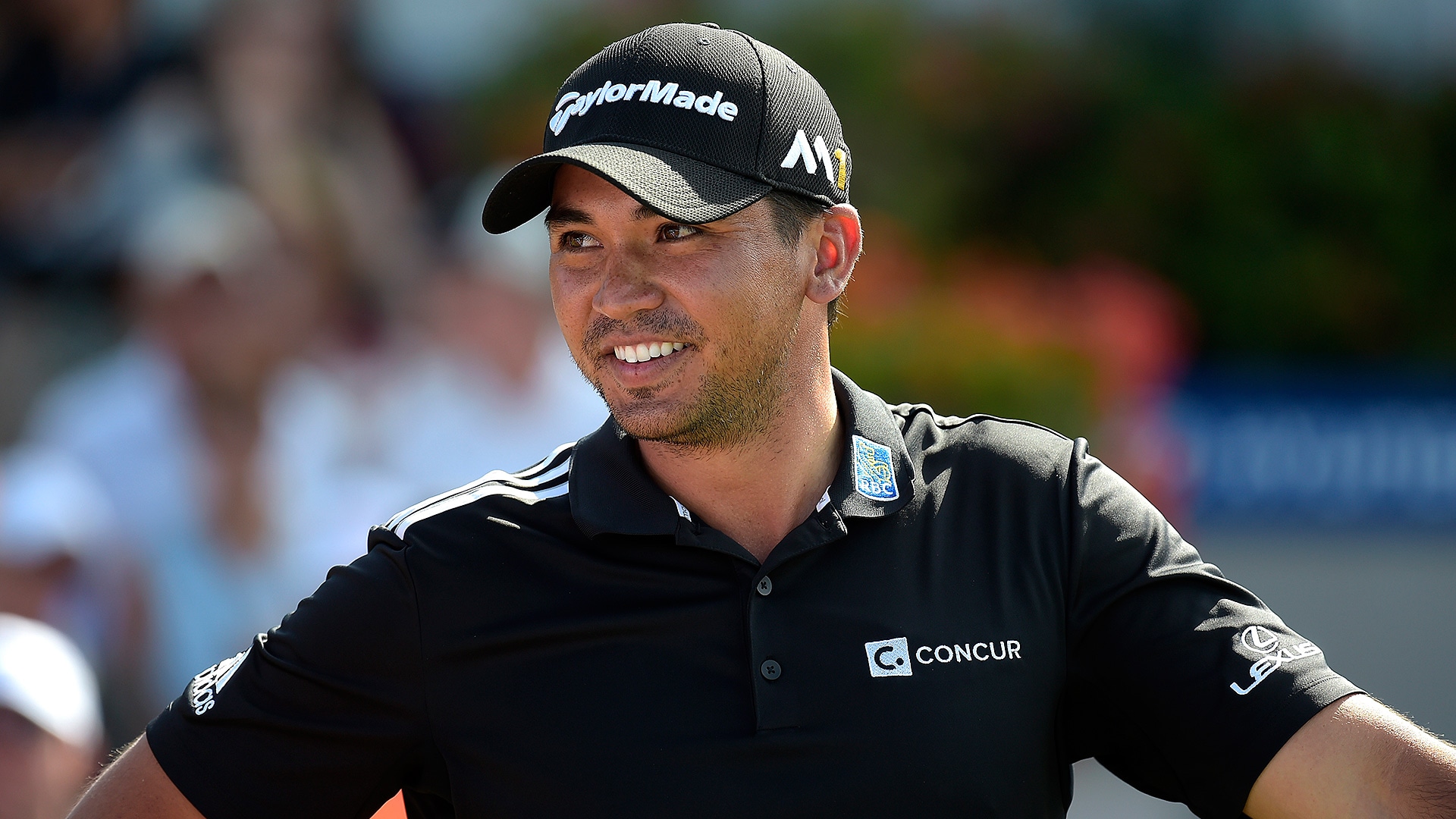 PEBBLE BEACH, Calif. – Having battled through what he described as a “pretty bad bug” two weeks ago at Torrey Pines, Jason Day is healthy and eager to return to competition.

Day is making his fourth straight start at the AT&T Pebble Beach Pro-Am, but it will be his first tournament since a missed cut in defense of his title at the Farmers Insurance Open.

“I had a fever for five straight days and I didn’t get out of bed for four straight days,” Day said. “I had to go to the hospital on Tuesday twice at Torrey, and then trying to do that and defend. Defending is hard in its own right.”

Day declared himself healthy for this week’s event, which will mark just his third competitive start since the Presidents Cup. After reaching world No. 1 in September, Day knew that he would fall somewhat behind the pace of Jordan Spieth and Rory McIlroy when he opted to spend the fall at home with his wife and newborn daughter.

But watching Spieth and McIlroy – not to mention Rickie Fowler – begin the new year in strong fashion has whetted his appetite to rediscover the level of play with which he closed out the year.

“I’m the one that is kind of a little bit behind these guys,” he said. “So I’ve got to kind of pick up the slack here and start playing a little bit better.”

Day hopes that return to form begins this week at Pebble Beach, where he finished T-4 last year and T-6 in 2013.

“I feel good about my game right now,” he said. “I think that the biggest thing for me is to really kind of stay mentally sharp and make sure that I don’t make silly errors out there, because it’s very easy to take a long break, feel like everything’s good and then you come out and make silly mental errors.”