Day pleased with 70 despite late stumble 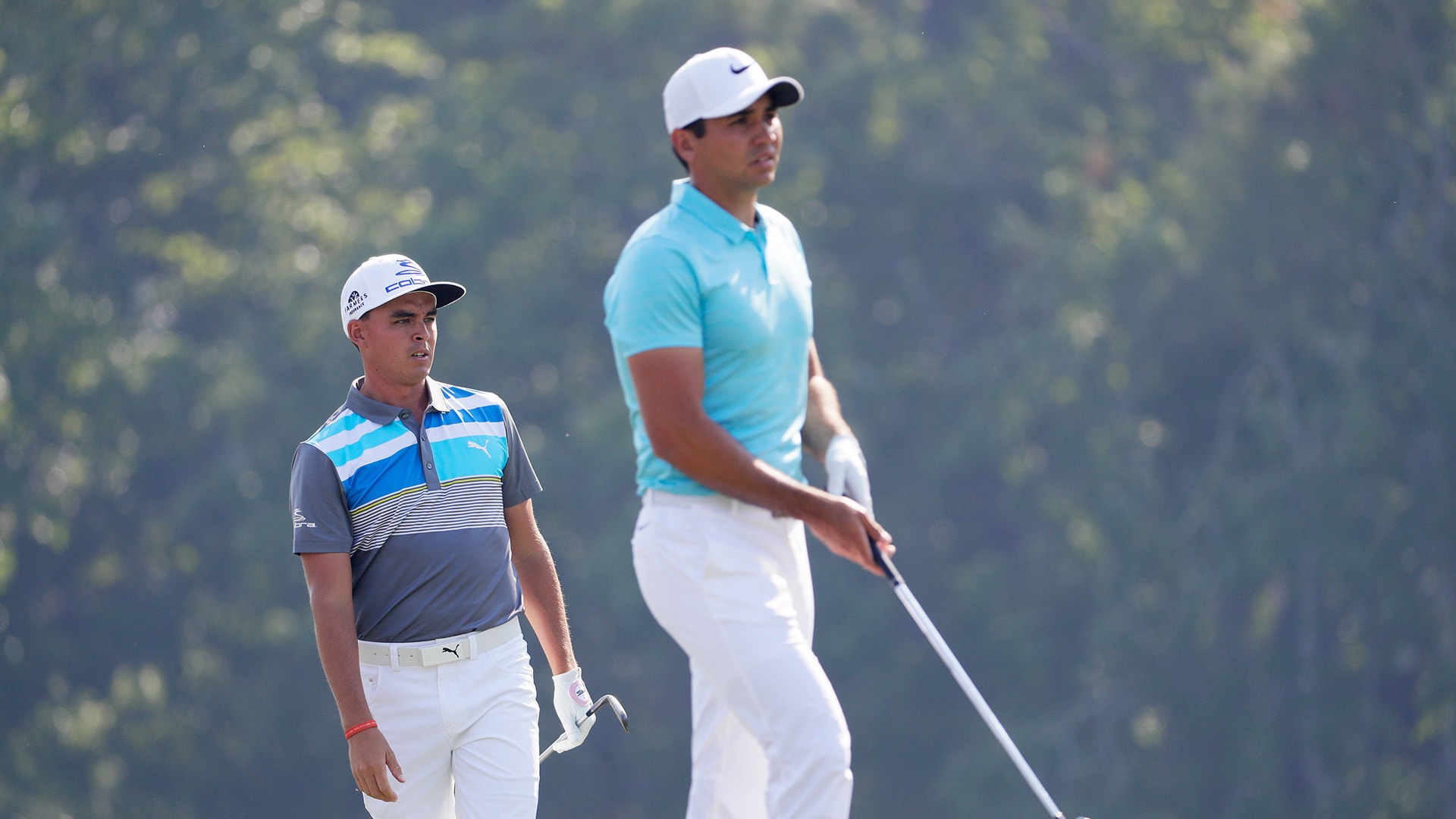 PONTE VEDRA BEACH, Fla. – For much of a warm morning at The Players Championship, Jason Day looked right at home making birdies and plodding his way to the top of the leaderboard.

After making the turn in 3 under, the Australian added birdies at Nos. 1 and 2 (he started on No. 10) to move into the lead, which hasn’t been a familiar spot for Day this season.

“It kind of felt weird because I haven't really been in the position recently, actually going out there and seeing your name at the top of the leaderboard and stuff like that,” said Day, who has just a single top-10 finish this season and is now a year removed from his last PGA Tour victory. “But with that being said, you always got to start somewhere and try and build on it and it seems like it was a good start for me.”

Those familiar feelings didn’t last long, however, with Day making bogey at the sixth and ninth holes after missing the fairway and again at the par-3 eighth with a poor tee shot on his way to a 2-under 70.

The defending champion was tied for 14th when he completed his early round and despite his rocky finish he was pleased with his opening effort.

“I'm excited about where the state of the game is,” he said. “Obviously there's some positive stuff. It's easy to get yourself out of position here, but for the most part I actually played some solid golf.”