Day to 're-evaluate' retirement at age 40 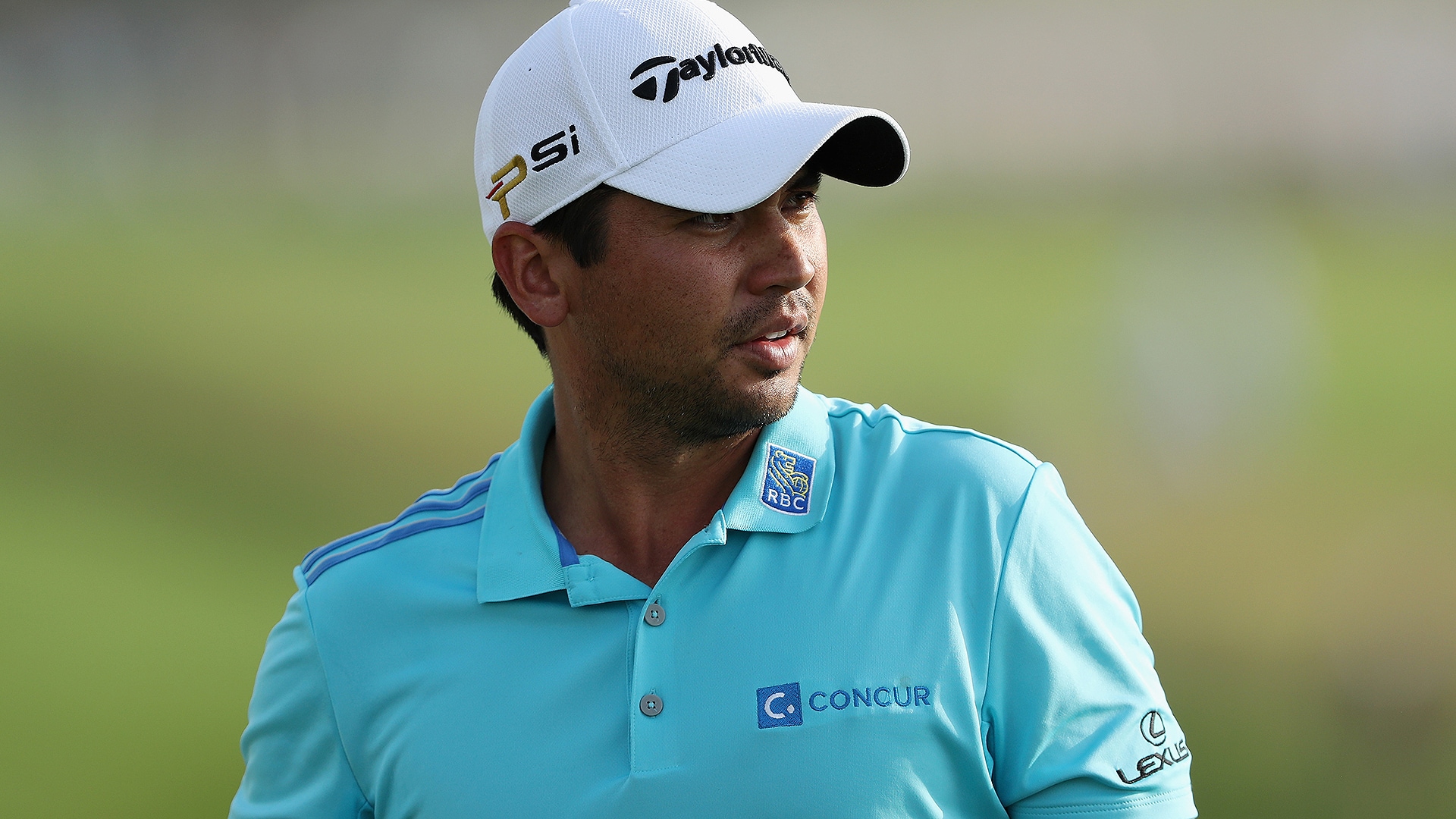 Perhaps Jason Day has been taking more tips from friend and mentor Tiger Woods than it seemed.

With the 40-year-old Woods currently on the mend with no return to competition in sight, Day noted that 40 would be the age at which he will "re-evaluate" his career options and mull a possible retirement.

Day, 28, turned professional at age 18 and played his first full season on the PGA Tour in 2008 at age 20. Speaking Wednesday at PGA Championship media day at Baltusrol, the Aussie indicated that an end to his professional career could be in sight.

"When I get to 40, I'm going to re-evaluate everything and then go from there," Day said. "Because when I get to 40, I would like to see where I'm at in my career because I might want to go, 'You know what, I'm done. I'm just happy with everything,' and I'm going to go off my merry way and I'll probably never pick up a golf club ever again.

Day has been world No. 1 for 17 straight weeks, and his win last month at The Players Championship was his third this year and 10th Tour title of his career. Known for his meticulous preparation, Day offered some candid insight about the intangibles that might go into his decision to ultimately call it quits.

"It's over when you don't want to improve anymore. It's over when you're done improving yourself on and off the golf course," Day said. "That's probably the biggest thing, because winning is taken care of by the process that you put into your game. The small victories that you have along the way, with regards to practicing that extra hour when you didn't really want to, or being out there practicing when you didn't want to practice that day. Going to the gym when you felt like, 'You know what, I'll just take a day off and go tomorrow.'

"They're the small victories you have, and that's the process that goes into - they're the pieces of the puzzle that you slowly etch together to make the big masterpiece, which is the winning formula."