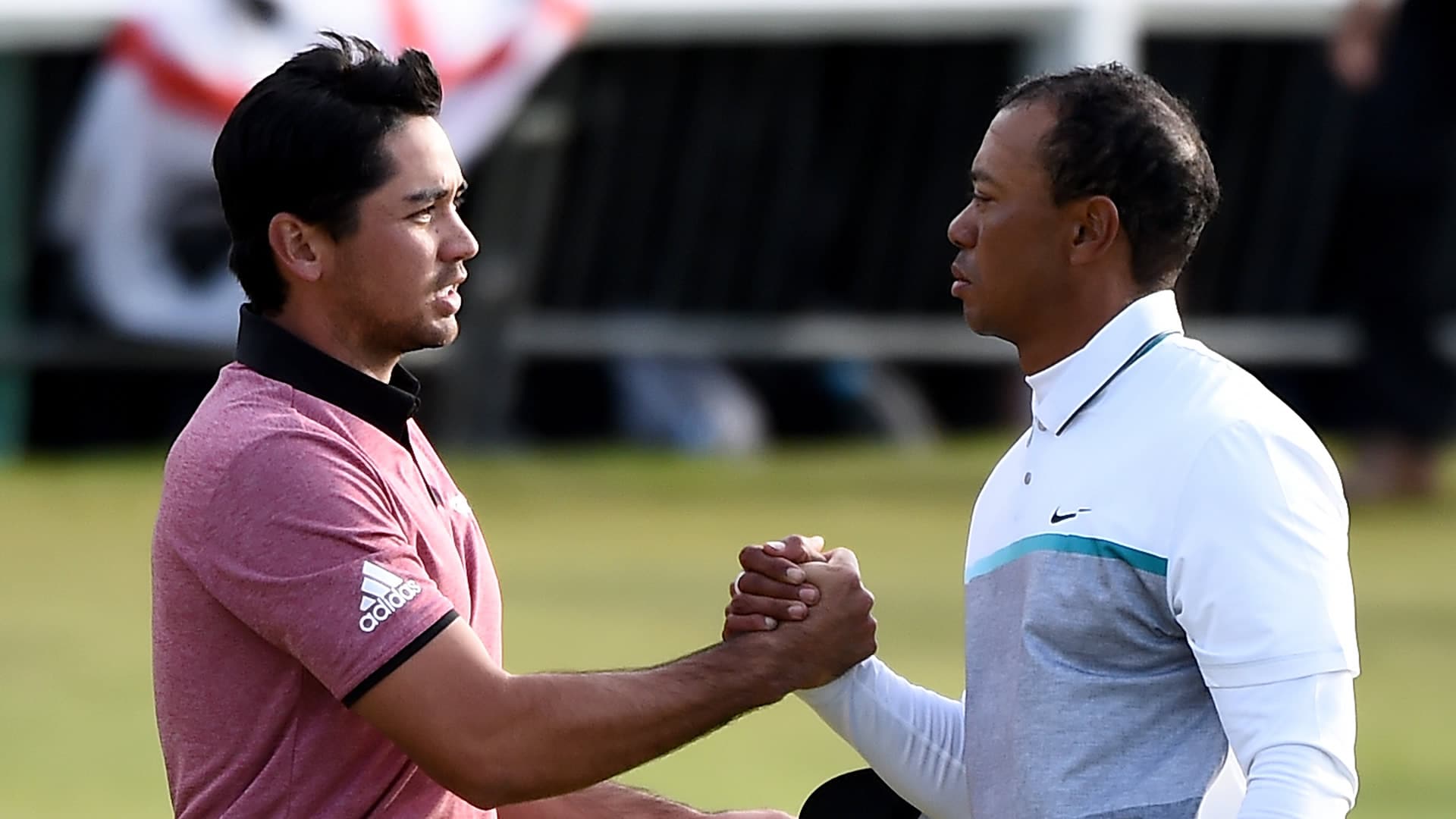 DORAL, Fla. – Following his first missed cut since last June, Jason Day figured there was one guy, Tiger Woods, he needed to talk to and, well, “He had nothing else to do. He was just sitting at his home and I just called,” the Australian said with a laugh.

Day, who missed the cut in his second start of the year at Torrey Pines, said the conversation lasted 50 minutes with the former world No. 1 and focused on a variety of subjects, but he said there were familiar themes.

“Talking to him, every time that I talk to him, it's just every time it comes up, it's mind-set, mental, mental toughness, effort,” Day said on Wednesday at Doral. “It didn't matter how bad it was; if it was a course that he did not like, he was just going to flat out-execute you. It did not matter.”

As for how Woods, who hasn’t played since last year’s Wyndham Championship after two follow-up back procedures, is coming along in his recovery process Day declined to say.

“It's not my place to comment on how he's feeling,” he said.