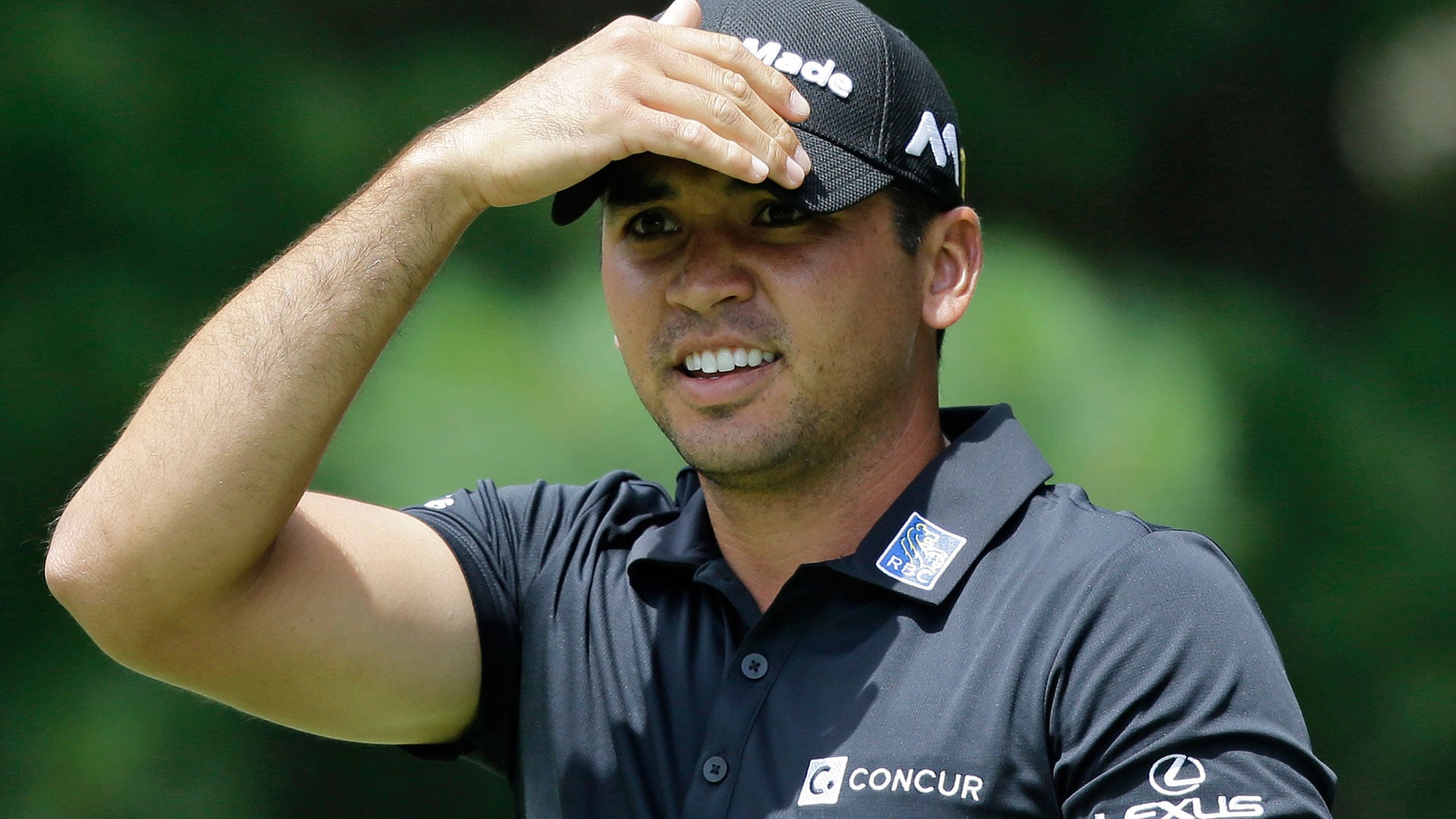 Jason Day is the man to beat this week at the 145th Open - at least, according to oddsmakers.

The world No. 1 was listed as a 7/1 favorite to lift the claret jug when the Westgate Las Vegas Superbook first published odds following the U.S. Open. While his chances have drifted to 8/1 as of Tuesday, he remains the player with the shortest odds.

Dustin Johnson opened at 12/1 last month, but he is now hot on Day's heels at 9/1 following another win at the WGC-Bridgestone Invitational. Jordan Spieth and Rory McIlroy, who both opened at 8/1, are now both listed at 10/1.

Here's a look at some of the betting favorites for Royal Troon, all odds courtesy Westgate:

The Westgate also released a few props regarding scoring this week at Royal Troon, where weather can always be a factor: