Day 'running on E' after Ellie's trip to emergency room 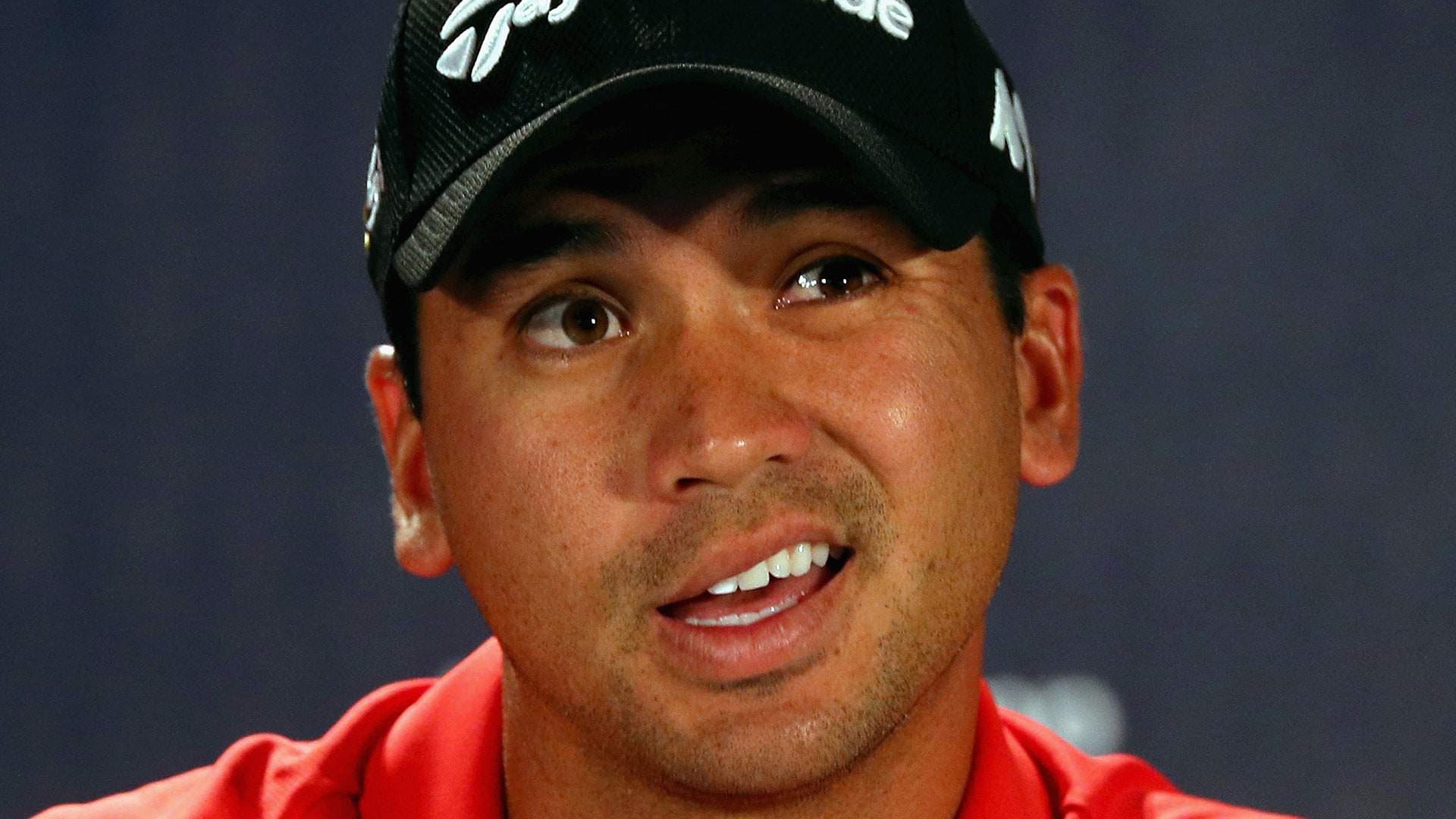 SPRINGFIELD, N.J. – It’s been another eventful run-up to a major for Jason Day.

Day, who dealt with minor illnesses and ailments before the Masters and both summer Opens, said Wednesday that he’s feeling “a little bit under the weather” and “running on ‘E’” after a late-night trip to the emergency room with wife Ellie.

Day is seeing Baltusrol for the first time Wednesday. He spoke with head pro Doug Geffen for about a half hour at Tuesday night’s champions dinner about what he can expect this week.

“The prep has been a little on the lighter side,” Day said.

Unfortunately, it’s been an ailment grand slam for the world No. 1.

At the Masters, he was still recovering from a bulging disk in his back and flu-like symptoms. At the U.S. Open, he was battling a cold earlier in the week. Two weeks ago at The Open, he had a rib-injury scare during a practice round.

And here at the PGA, Day caught a bug from his two young children, Dash and Lucy. Late Tuesday night, after the ceremony, Ellie Day was rushed to the emergency room by ambulance after having an allergic reaction. She described on Instagram that, “my entire body broke out in hives and I was struggling to breathe. It was so scary.”

The Days returned to their RV at about 2 a.m. Recounting the story some eight hours later, Day said: “The paramedics came and they looked after her, which was great. She’s fine now. We lost a little bit of sleep, but we’re fine.”

As a result, he said his expectations aren’t as high for his title defense at the year’s final major.

“With the limited practice and limited prep that I’ve had this week, I’m not coming into this week expecting a lot,” he said. “I mean, obviously I’m expecting to win, but like I’m not really going, All right, you need to go out and force things straightaway.