Day still positioned for 'trio' of wins despite bad break 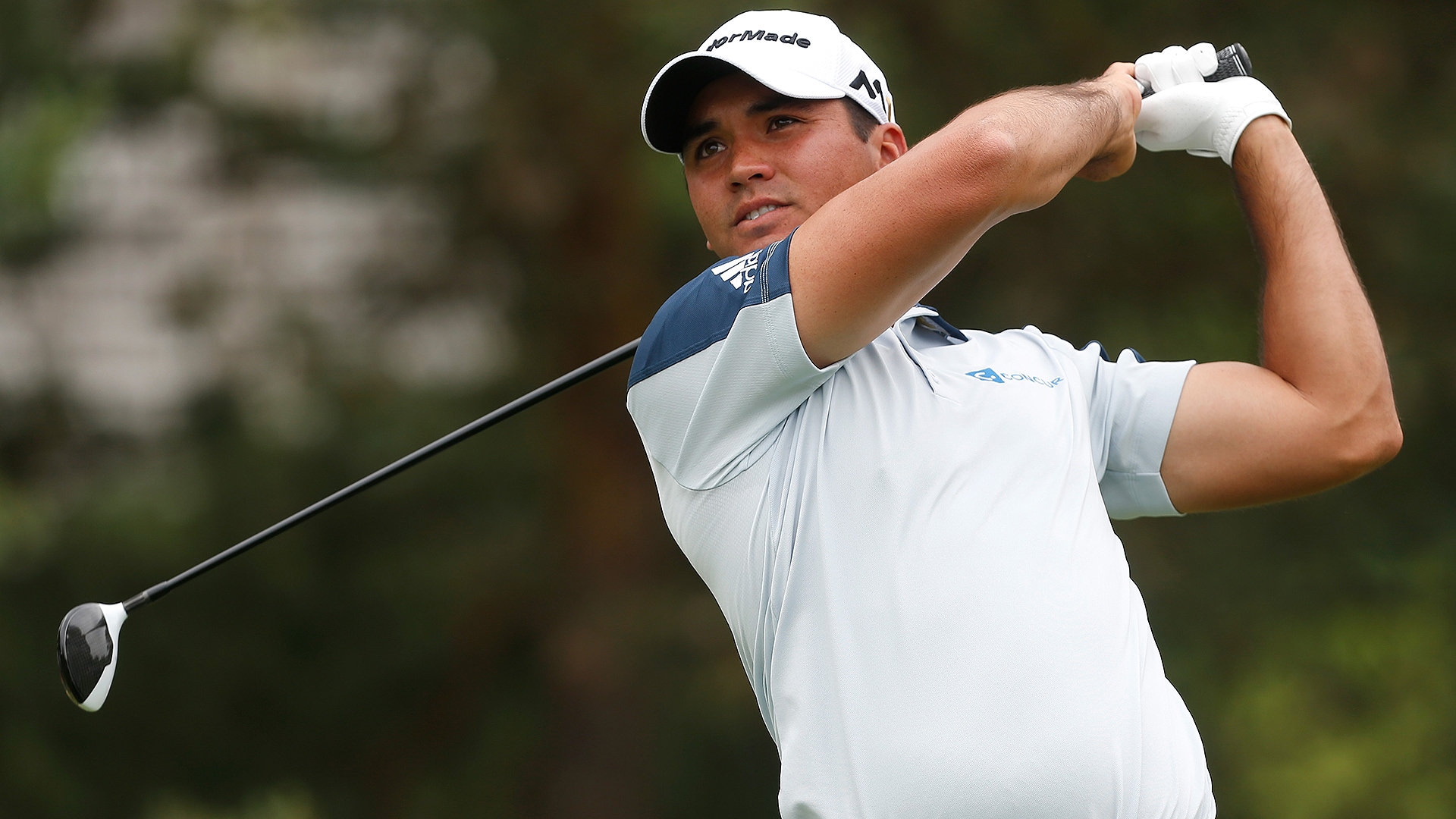 DUBLIN, Ohio – Jason Day thought he got a member’s break. Instead, he wound up making a crushing mistake just when it looked like he might finish with the lead at the Memorial Tournament.

His second shot on 18 Saturday landed short of the elevated green, but his pitch mark prevented the ball from rolling down a steep hill and back into the fairway.

But on his third shot, Day had to hit through the pitch mark and he caught it fat. This time his ball didn’t stop. The groans from the crowd grew louder as Day’s ball slowly tumbled down the slope. He finished with a double bogey for a 4-under 68.

Still, Day is three strokes off the lead, and he still has a great chance to win his fourth title of the season and first on his home course.

“At the start of the day, they said you're going to shoot a 68, I would have taken it, definitely,” Day said. “I think I played pretty good. I hit a lot better than I did yesterday, and there's a lot of positives going into tomorrow.”

The world No. 1 has been on a mission early this season to turn around his record at events where he hasn’t played well.

“Hopefully, I can make it a trio and win this one tomorrow,” he said.