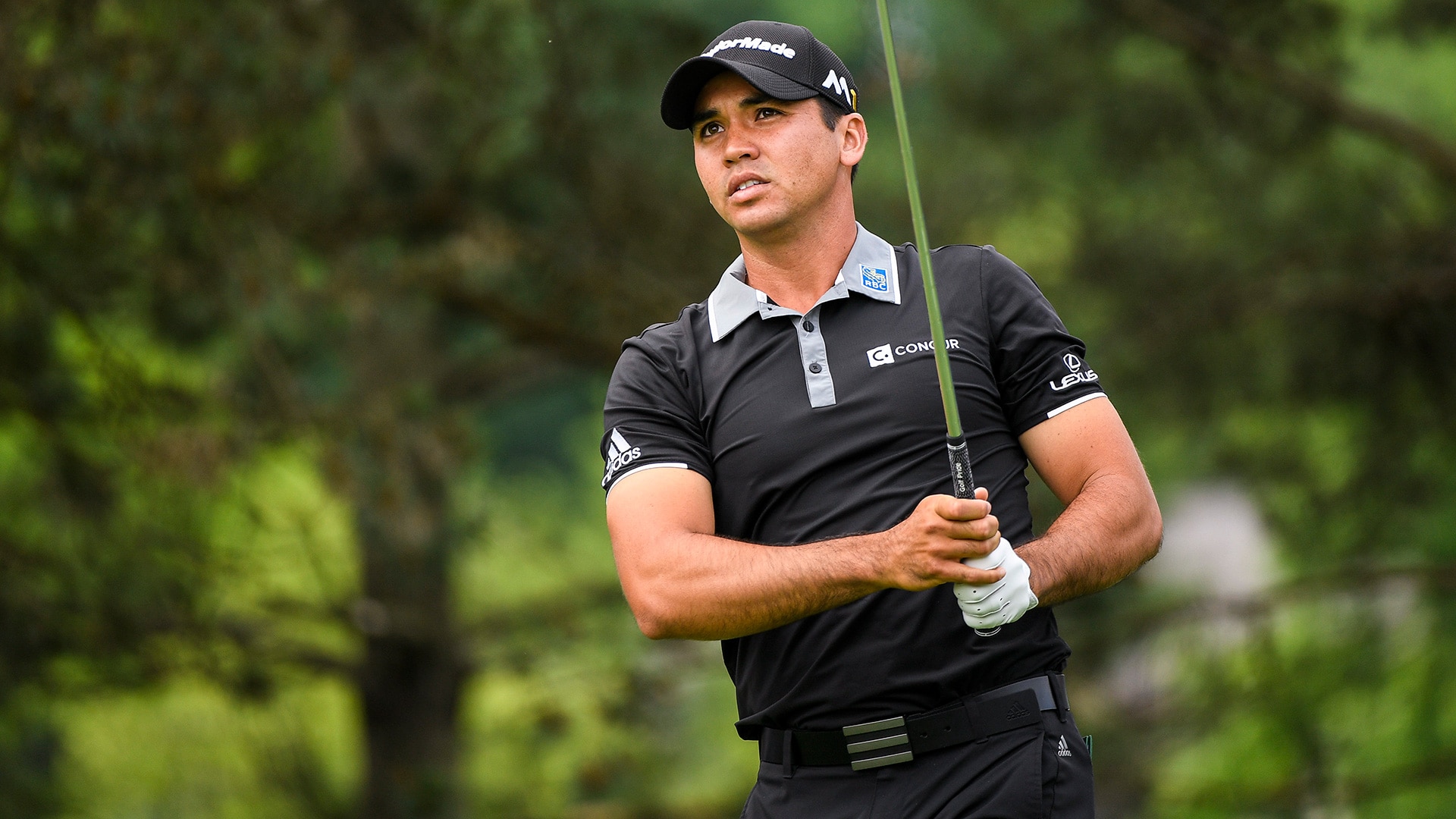 DUBLIN, Ohio – World No. 1 Jason Day was on a mission to improve his record at the Memorial Tournament.

The Muirfield Village member started the final round four shots off the lead with a great chance to win on his home course, and at the very least improve on his best finish at the Memorial (T-27 in 2009).

"Wasn't that sharp out there," Day said. "Missing greens with wedges in the hand. Just wasn't as sharp as I would have liked to have been. Yeah, it is what it is. You can't win them all."

Despite a bogey on the par-5 fifth, Day played the front nine in 1 under par. But he bogeyed No. 10, didn't birdie the par-5 11th, and then his tee shot splashed into the water on the par-3 12th for a double bogey.

"As long as I just keep working hard, it's going to happen again," said Day on trying to win for the fourth time this season. "I've just got to focus on getting the process right, and if I can do that, then hopefully the U.S. Open will time perfectly, and I can peak there and play well there."