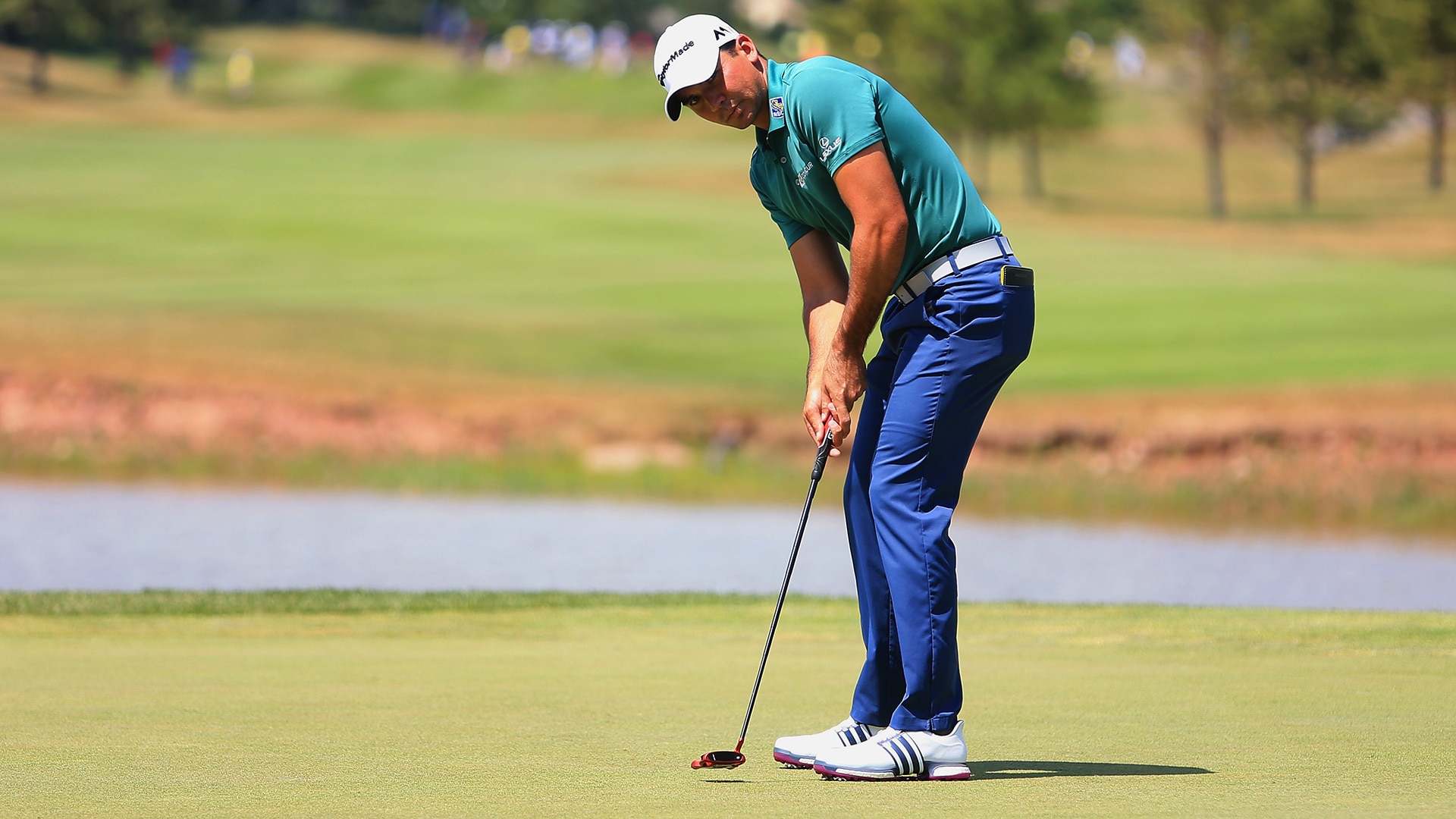 World No. 1 Jason Day opened with a 3-under 69 as he looks to successfully defend his title at the RBC Canadian Open.

Day shot 17-under 271 last year at Glen Abbey, but while the tournament has returned to the same Ontario layout, high temperatures have made for much firmer conditions than a year ago. It led the Aussie to make some adjustments, and he was happy to get in the house with his fifth straight sub-70 round at this event.

"For the most part, it's a pretty solid opening round. I think the greens are going to be a little bit baked this afternoon. Should make it very, very difficult for the guys that are teeing off this afternoon," Day told reporters. "Overall, very pleased. I'm happy with how the opening round went."

The round was a bit of a mixed bag for Day, who squared three bogeys against four birdies. He also added an eagle on the par-5 second hole, his 11th of the day, after rattling his greenside pitch shot off the pin.

"I was kind of disappointed that I parred 18 and then didn't really, the mojo was kind of not there," he said. "I hit my shot and I think I got a little unlucky, but got lucky as well hitting the flag. That kind of got my momentum going back."

At 3 under, Day sits three shots behind Luke List, who opened with a 6-under 66. But with conditions expected to remain firm throughout the weekend, Day doesn't expect Glen Abbey to let up on the field anytime soon.

"We're hitting some wedge shots, trying to run them up the front of the greens or trying to hit it 20, 30, 40 feet away from the pin location just to get it on the greens and get a putt across to it," he said. "It's definitely a premium on hitting a lot of greens this week, but it's more so if you can hit the fairways, that gives you the opportunity to hit the greens. You don't hit the fairways, you're pretty much done."