Day wants to feel uncomfortable, return to No. 1 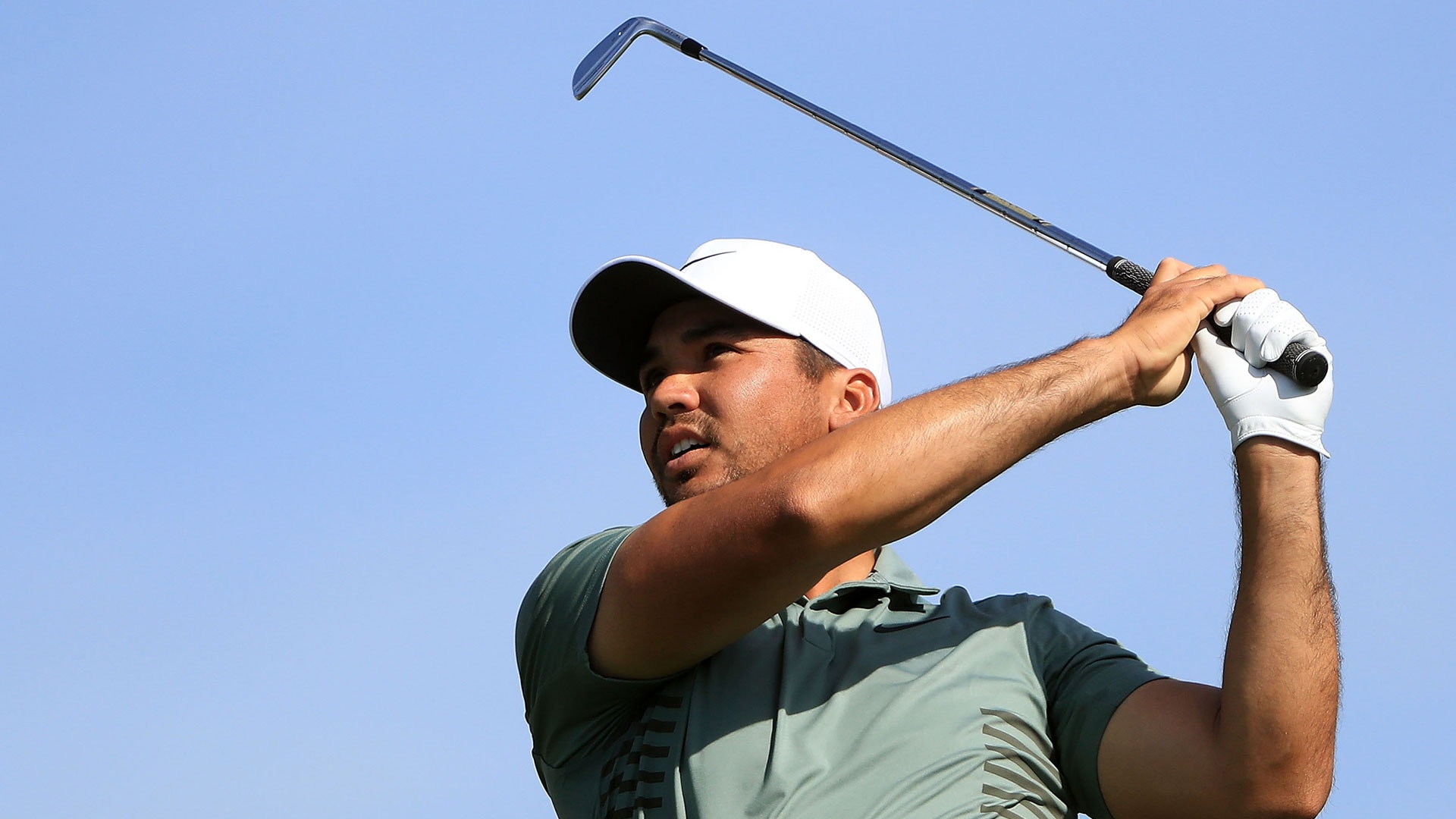 CHARLOTTE, N.C. – Jason Day sees one way to get back to No. 1 in the world. He needs to be uncomfortable.

Following a 2-under 69 Thursday at the Wells Fargo Championship, Day offered a frank assessment of where his head has been these last two years.

Sure, there were injuries, and there was his mother’s illness, but there was something else plaguing Day between his victories at the 2016 Players and the 2018 Farmers Insurance Open. He was “burnt out,” and he was comfortable.

“I wouldn’t say I took things for granted. I just was like, I just kind of had enough,” he said. “Sometimes it’s okay to do that, but you can’t let it happen all the time. You can’t get in there and just kind of, you know, give it only 50 percent.

Since losing his top spot in Feb. 2017, Day has dropped as low as 14th, where he currently finds himself. To overtake the likes of Dustin Johnson, Justin Thomas and Jon Rahm, Day will need to rattle off the kind of run that got him to the top in the first place. When he won eight times in a span of 15 months, Day's run included a major, a WGC, two playoff events, and The Players.

And apparently you’ve got to be uncomfortable – at least with your game.

“Every year it’s easy to kind of cruise because, like, we earn a lot of money, and it’s a double-edged sword there because you can – it can actually motivate you or not motivate you in a way where you’re just kind of pretty comfortable,” he explained.

“When you’re uncomfortable and you’re kind of practicing and working, usually that means you’re heading in the right direction because you’re out of your comfort zone. … I always say I’m happy being uncomfortable because usually you’re doing something right. The work, the desire is probably the biggest thing for me to get back to No. 1.”