Day wary of Zika, having second thoughts about Rio 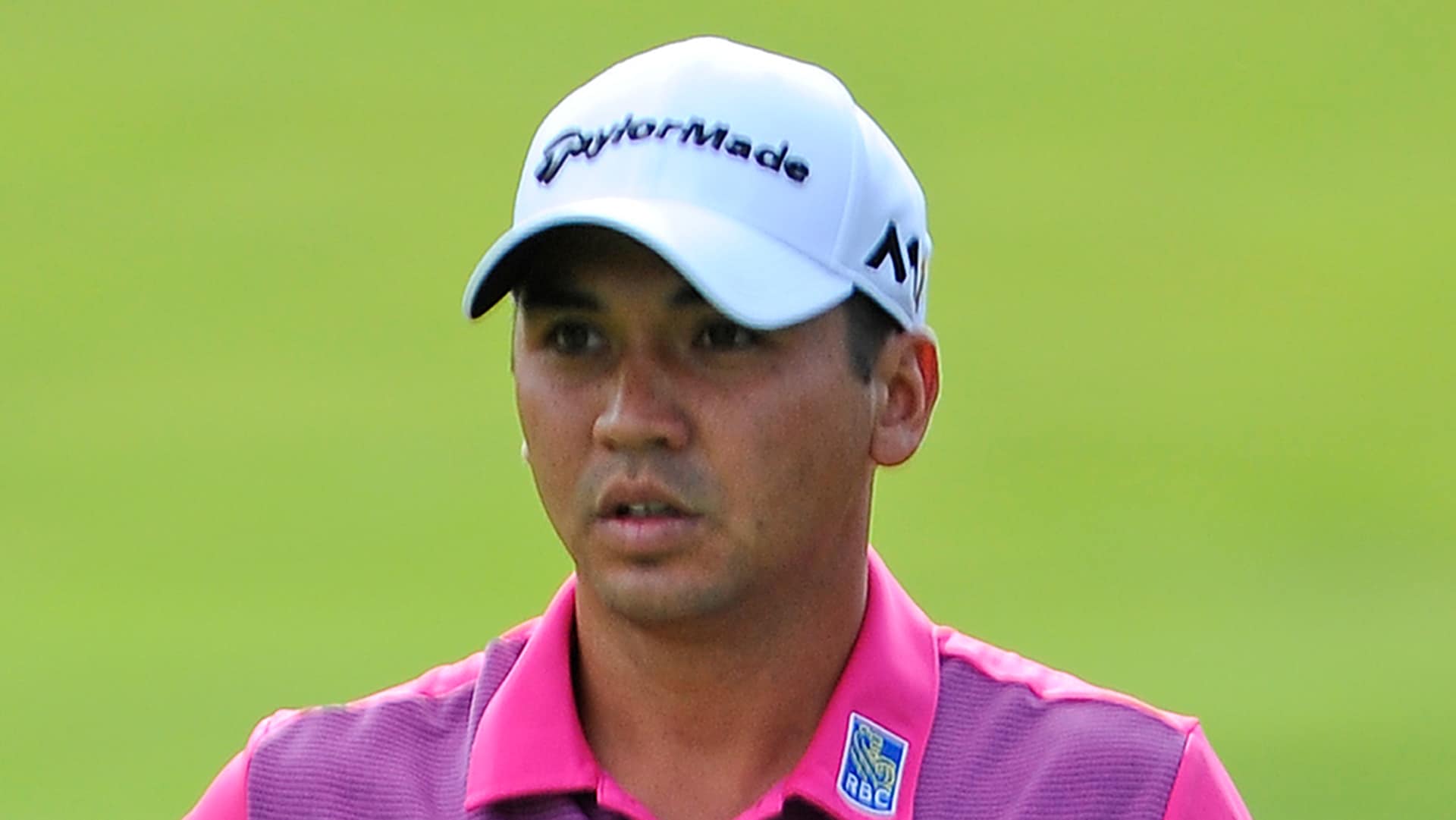 DUBLIN, Ohio - Jason Day was once a solid commitment for golf’s return to the Olympics. But now the current world No. 1 is having second thoughts after reading about Detroit Tigers pitcher Francisco Rodriguez’s battle with the Zika virus during the offseason in his native Venezuela.

Day said he and wife Elle want to have more children, so they will consult with medical professionals before making the decision to travel to Brazil in August.

“Obviously it could happen here in the states, but I think if you are putting yourself down there, there is a chance of you getting it,” Day told reporters Friday at the Memorial Tournament. “We are going to explore every avenue to make sure we make an educated decision before we go down there.”

Vijay Singh, Charl Schwartzel, Louis Oosthuizen, Adam Scott and Marc Leishman have all said they do not plan to participate in the Olympics.

Rory McIlroy previously expressed reservations about travelling to Rio, but he changed his tune this week after doing some more research.

“I'm ready to play,” McIlroy said on Wednesday. “I feel like the advice I've sought out over the past 10 days has put my mind at ease and makes me more comfortable going down there knowing that, even if I do contract Zika, it's not the end of the world. It takes six months to pass through your system and you're fine.”

Dustin Johnson was also on board for the Olympics.

“I'm going to play,” he said. “I'll just probably go down there with me and my caddie. I don't think &ndash; the family's not going to go. But, yeah, I'm definitely going to play. I'm excited to play … if I make the team.”