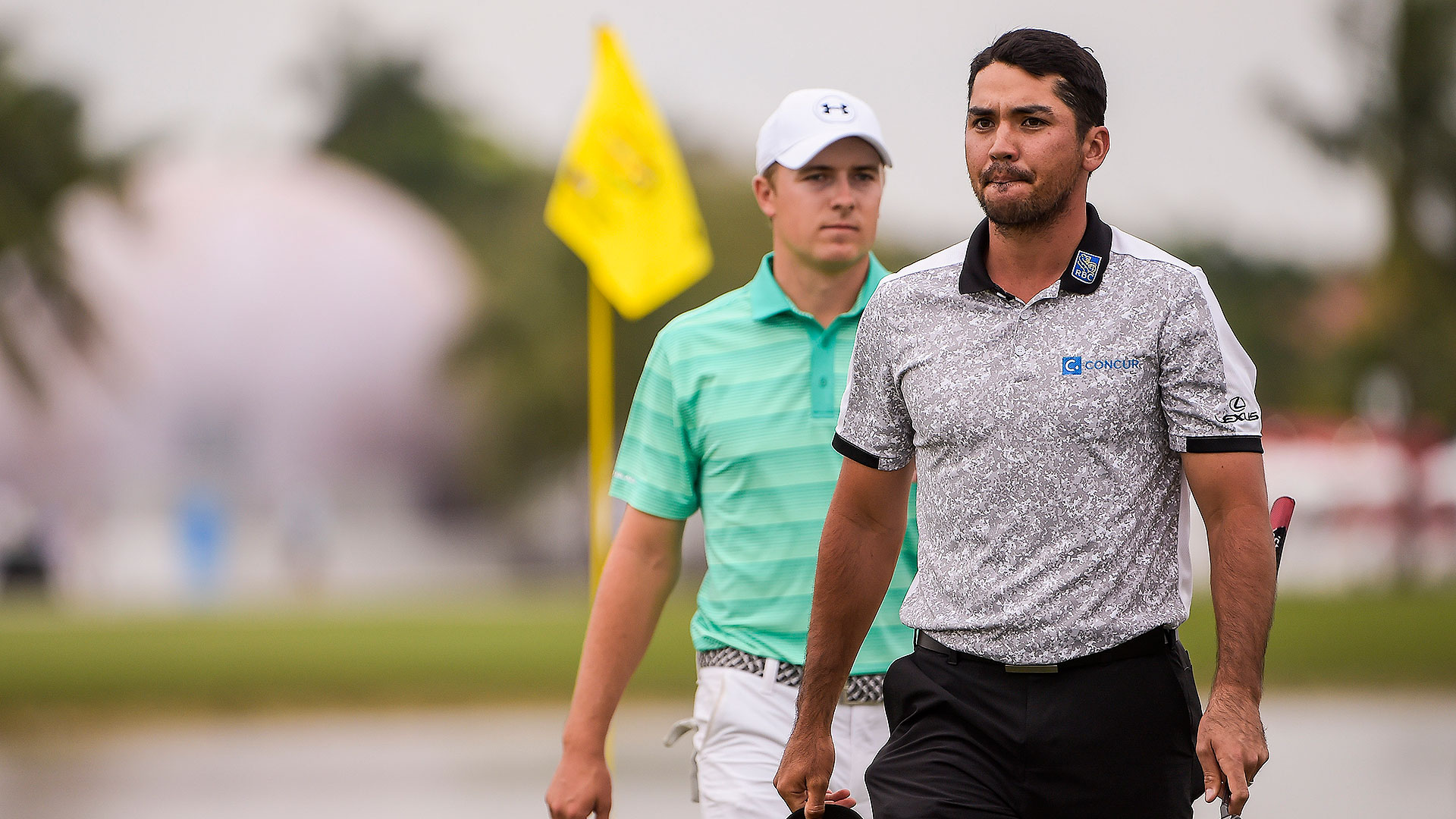 ORLANDO, Fla. – Since opening his year with an eight-stroke romp at the Hyundai Tournament of Champions, Jordan Spieth has finished tied for 21st, missed a cut, tied for 17th and tied for 18th place on the PGA Tour.

For most players that’s not exact a sky-is-falling scenario, but last year’s historic run for Spieth has unrealistically heightened expectations and prompted some to question the world No. 1’s schedule the last few months.

Since wrapping up his season with a victory at the Tour Championship, Spieth has played 11 events in seven different countries including starts in Australia, South Korea, the United Arab Emirates and Singapore.

“I'm worried about him because I don't know if he's playing too much and he's doing too many things with golf and sponsor obligations that he might get burned out and go through a rut where he doesn't want to be on the golf course for awhile,” Jason Day said on Tuesday at the Arnold Palmer Invitational.

By comparison, Day has played five events in two countries since finishing his year at East Lake last September. Although the Australian acknowledged that everyone’s schedules are different, the world No. 3 suggested Spieth appears to be having issues with fatigue.

“Everyone goes through that,” Day said. “I've told a few people on my team I'm kind of worried about him because of what he's kind of putting himself under.”