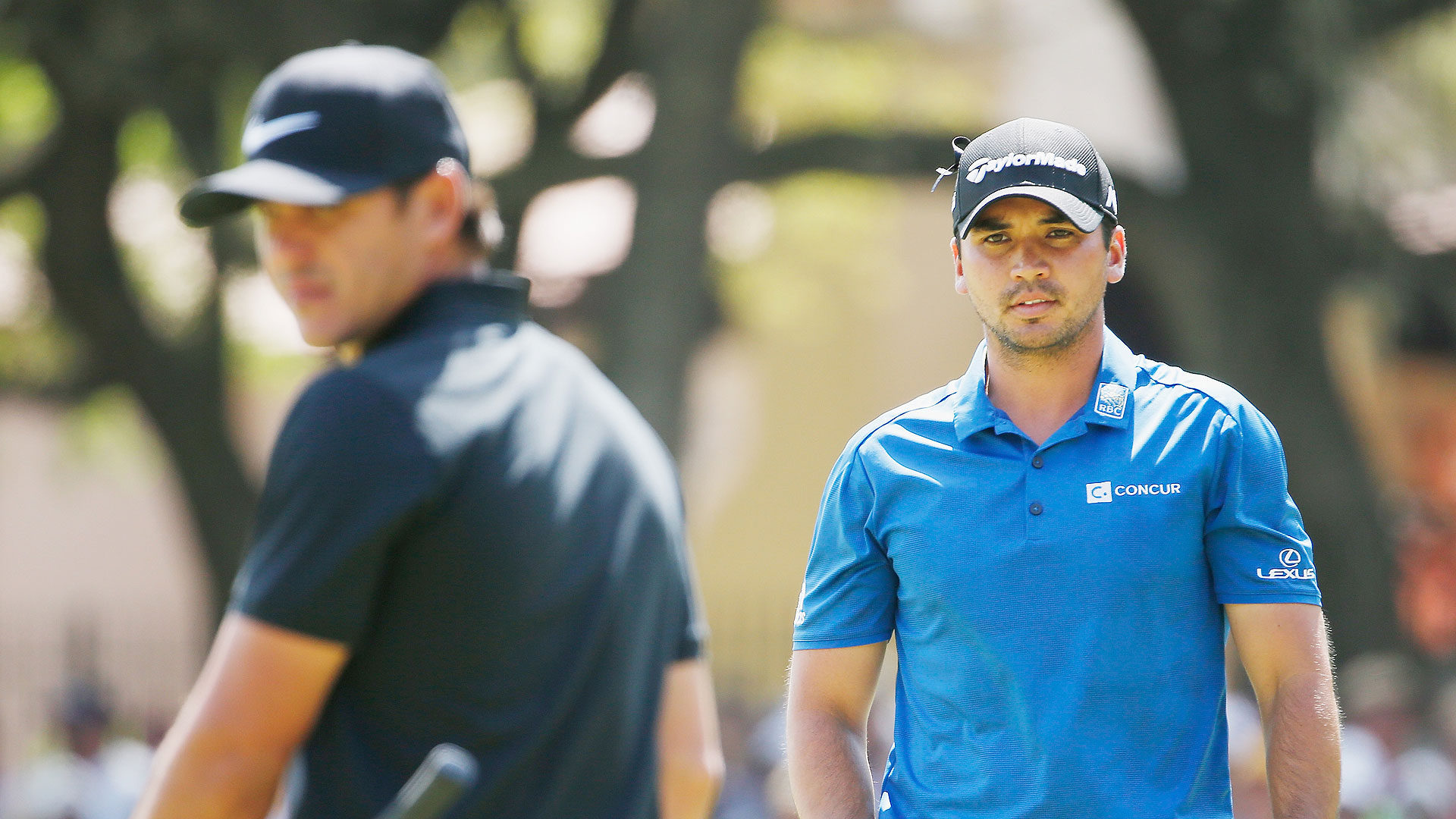 AUSTIN, Texas – Jason Day might still boom tee shots with regularity, but he admitted Saturday night that his back is still bothering him as he progresses in this WGC-Dell Match Play.

In a post-match interview on the 16th green, Day looked uncomfortable and shuffled his feet to keep his back loose. He described his back as “a little shot” after playing 32 holes Saturday.

“I’ve been on the massage table a lot this week,” he said later. “That’s probably why I’m still up and around and playing.”

Day beat Brooks Koepka, 3 and 2, to advance to the semifinals Sunday against Rory McIlroy. With Jordan Spieth losing in the round of 16, Day returned to No. 1 in the world.

One of the other semifinalists, Louis Oosthuizen, has battled back problems in the past and also received treatment in between the quarterfinals and semifinals.