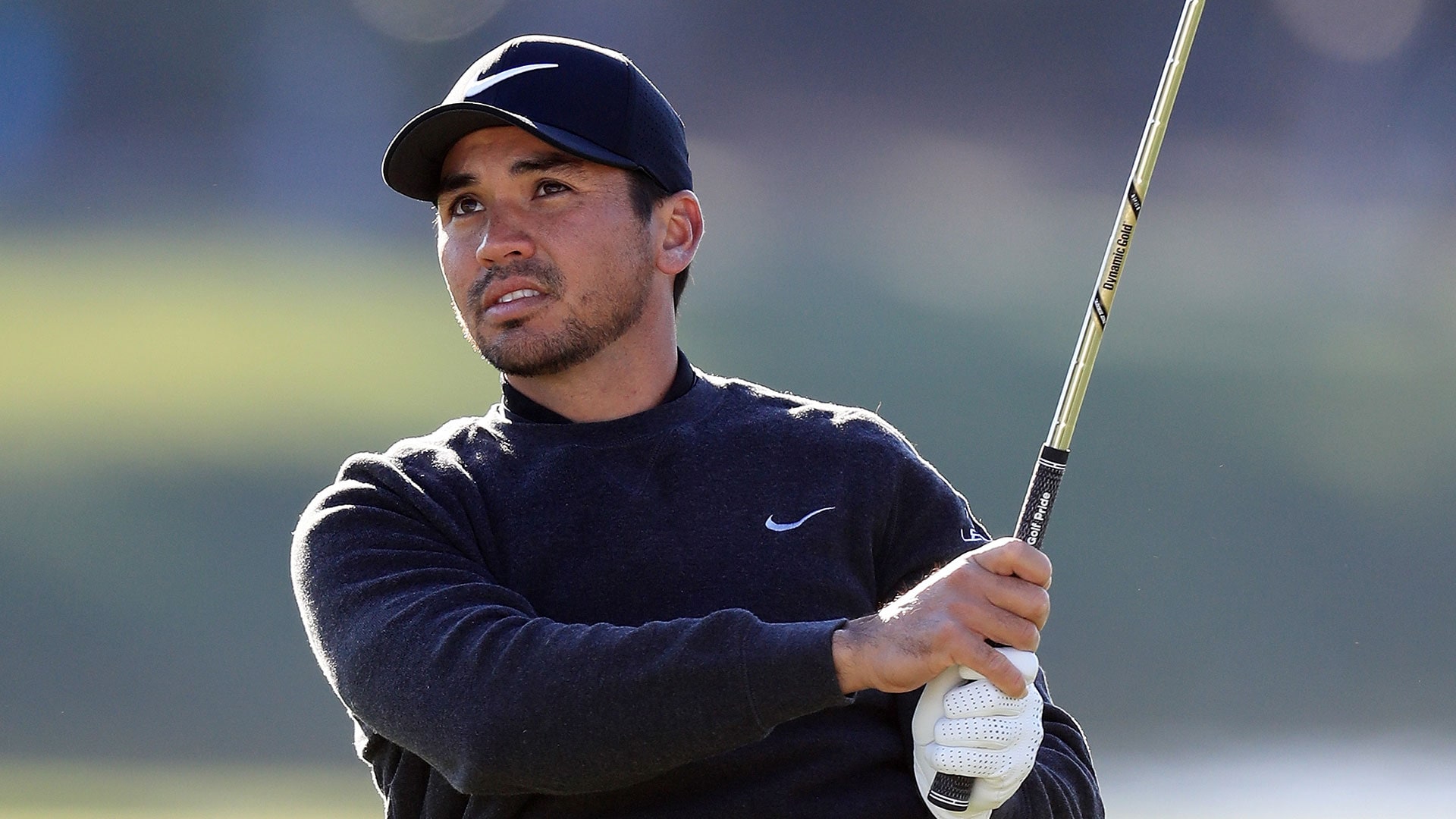 According to Day’s manager, Bud Martin, Dening Day’s surgery was successful and doctors are optimistic about her recovery.

Day withdrew from the WGC-Dell Technologies Match Play on Wednesday, telling reporters in an emotional interview that his mother was originally diagnosed with lung cancer in Australia earlier this year and doctors told her the illness was terminal.

“Mum and our entire family would like to thank all of our friends and supporters who have reached out in an incredible outpouring of love during such a difficult period. We are praying for her recovery,” Day said in a statement on Friday.