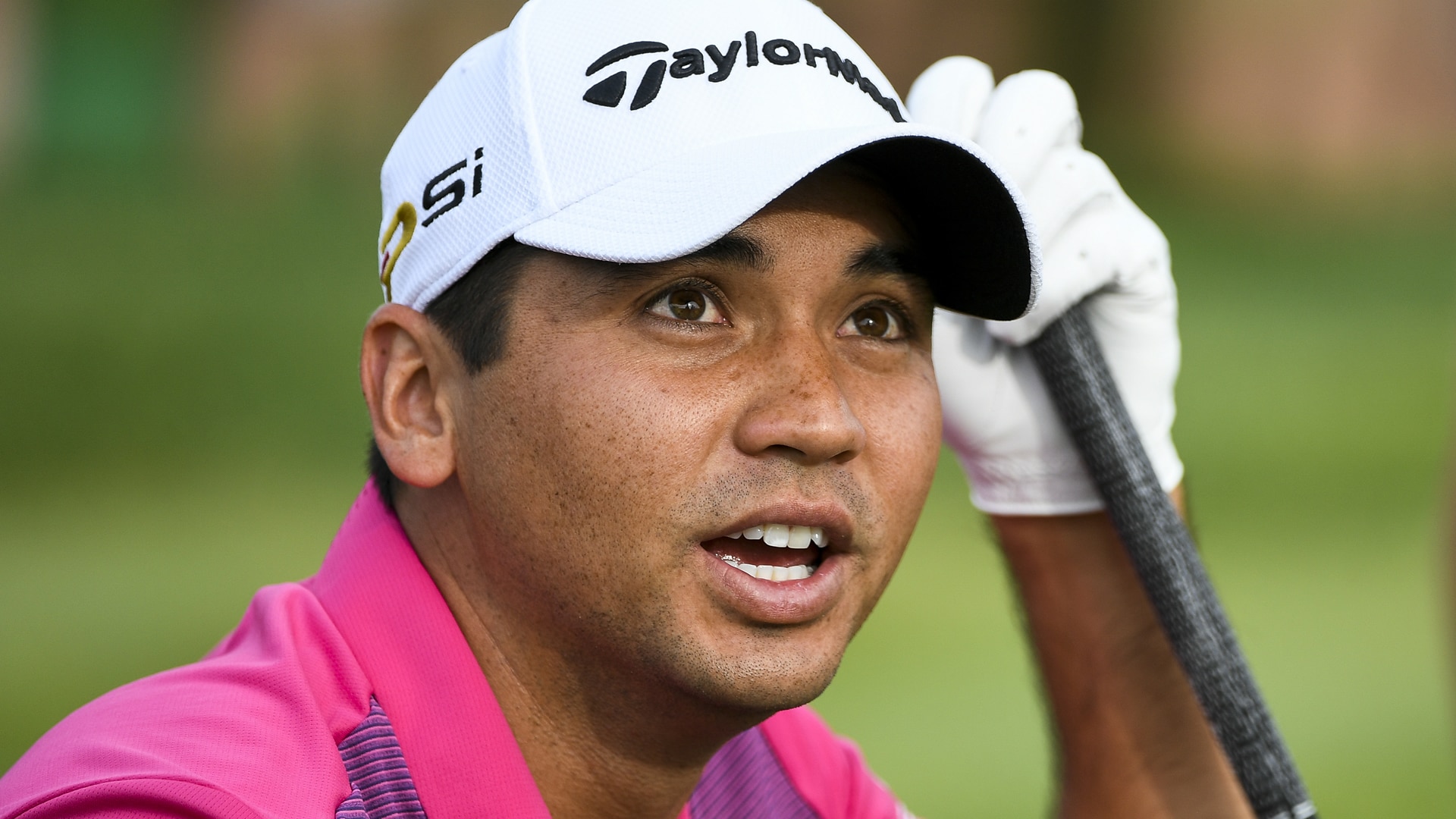 DUBLIN, Ohio – Yes, even the No. 1 player in the world wakes up on the wrong side of the bed sometimes.

Jason Day started the second round of the Memorial two strokes off the lead, and with an early tee time Friday he was in great position to take control of the tournament.

But he knew early on that something wasn’t right with his swing, and instead of posting another low round Day grinded out a 1-under 71 to stay in the mix heading into the weekend at his home course.

“You ever wake up some days, and you just feel like you don't have any control over your swing? That's just the way I felt today,” Day said. “I just had no control for some reason. Maybe it was just the quick turnaround and just a bad hole. Things just started unfolding that way. But to be able to stick it out and shoot 1 under on a tough day like this was pretty nice.”

Day started on the back nine, and he quickly made a sloppy bogey on the par-5 11th. He bounced back with birdies on Nos. 14 and 15, but Day gave those shots back with bogeys on Nos. 16 and 17. He came home with a 2-under 34 to finish at 7 under, five strokes behind early leaders Brendan Steele and Matt Kuchar.

Day is 7-for-7 in sand saves this week. He hit four fewer fairways and five fewer greens compared to Thursday, but he only took 23 putts in Round 2.