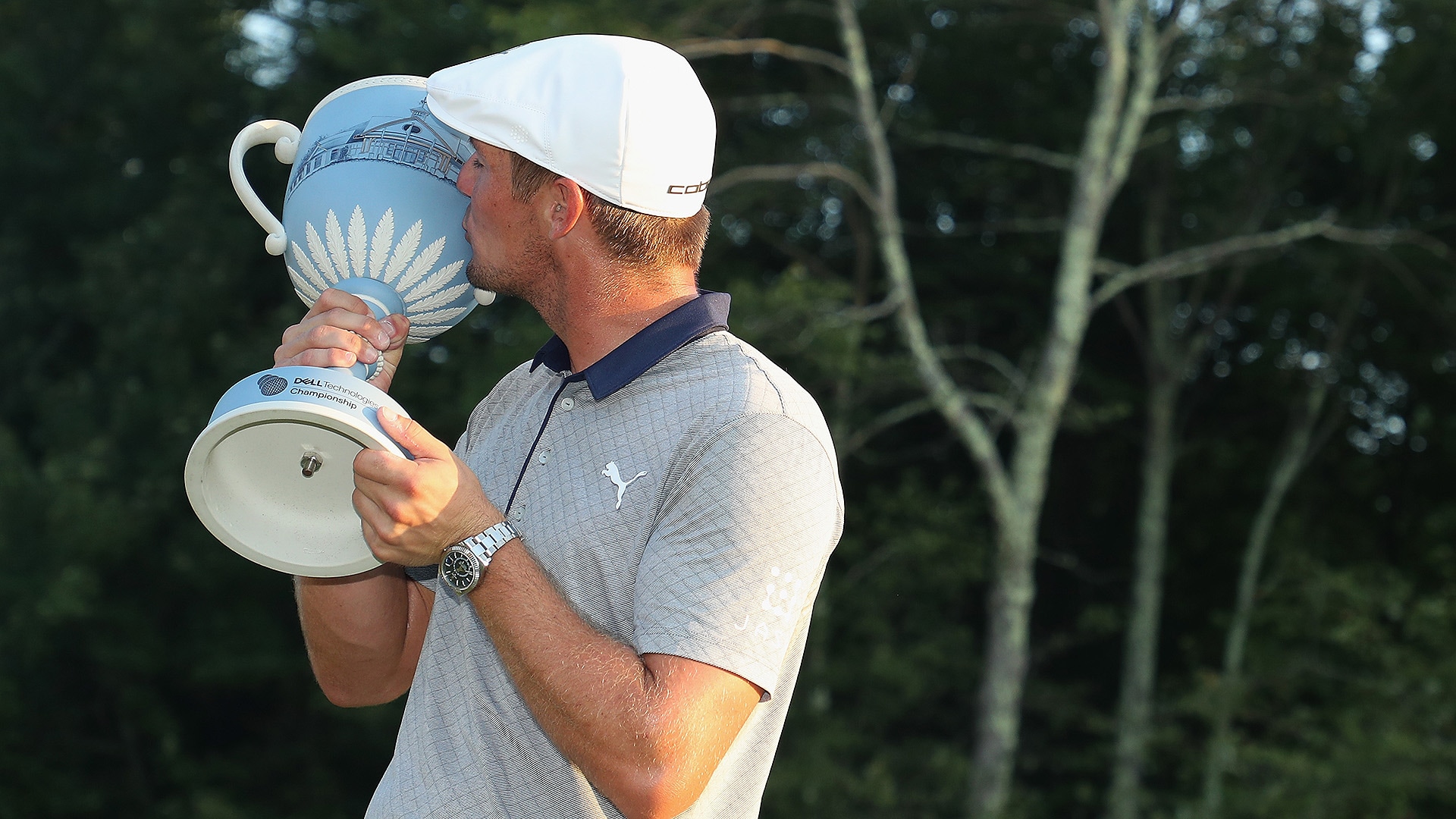 DeChambeau, who began the year ranked 99th, was ranked 12th coming into the Dell. He was coming off a win in the first FedExCup Playoffs event, The Northern Trust.

He is guaranteed to remain No. 1 in the FedExCup standings when the final event, the Tour Championship, begins Sept. 20.

Dustin Johnson, who finished tied for seventh in the Dell, held on to his No. 1 world ranking. Brooks Koepka, who tied for eighth, still ranks No. 2.

Tiger Woods remained at No. 26 after finishing tied for 24th in the Dell. 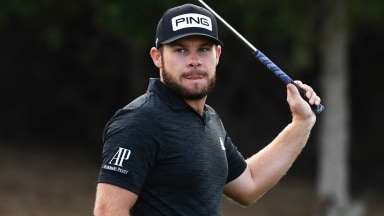 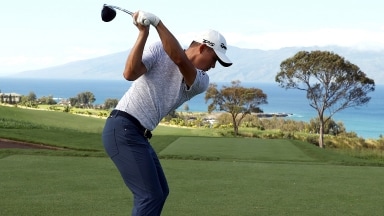