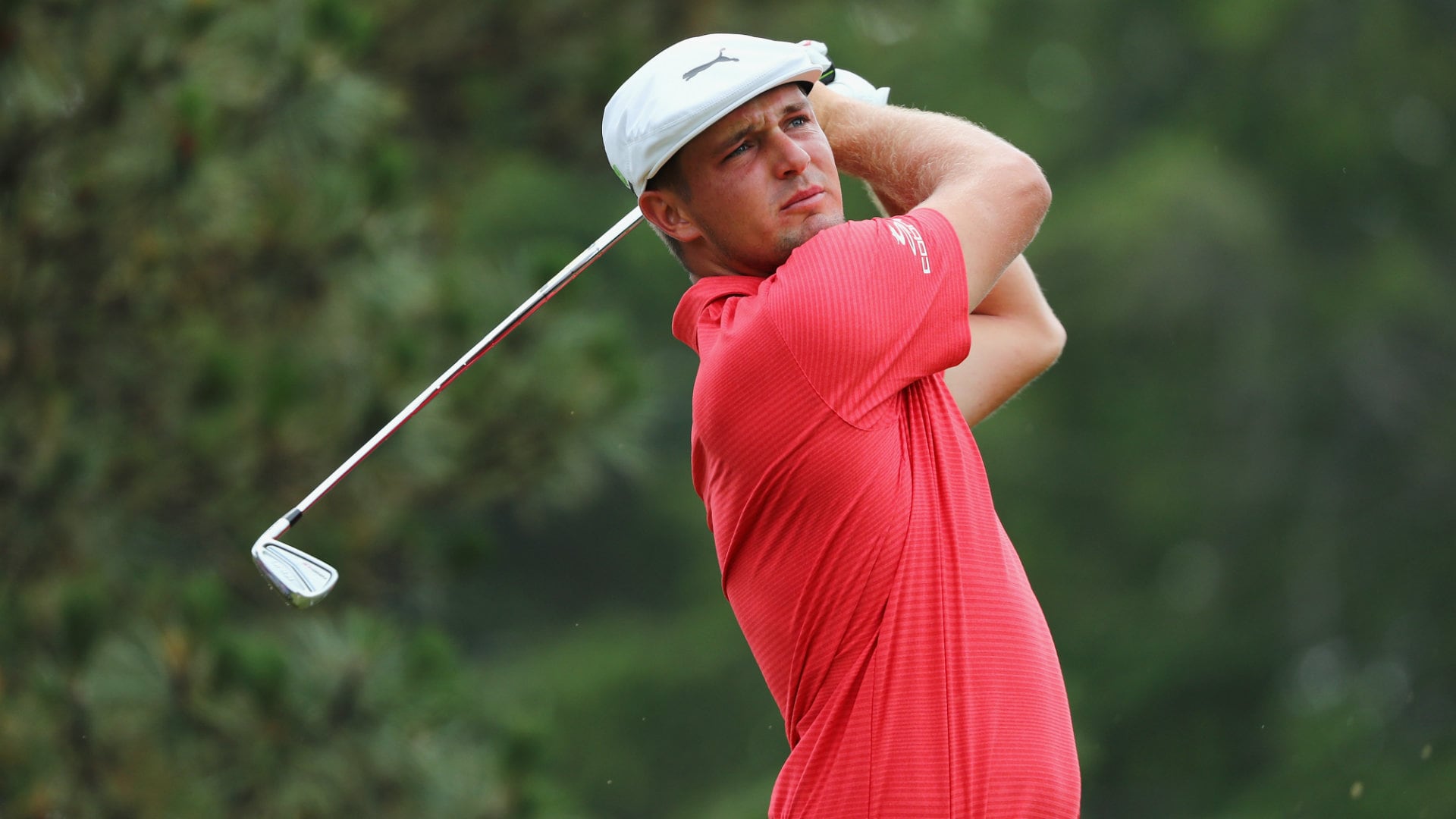 Bryson DeChambeau has in many ways broken the mold during the early part of his pro career, and he feels that might be an asset should he make his Ryder Cup debut this fall.

With five weeks to go, DeChambeau currently occupies the eighth and final automatic qualifying spot in the U.S. standings, barely ahead of Webb Simpson and Phil Mickelson. As the only player among the top 15 teeing it up at this week's John Deere Classic, the defending champ has a chance to pad his position near the bubble with another strong performance at TPC Deere Run.

With Justin Thomas the only Ryder Cup rookie who appears certain to don the red, white and blue at Le Golf National, DeChambeau told reporters in Illinois that he believes he could potentially help round out the team room for captain Jim Furyk should he make the roster.

"That would be pretty fun to be a part of. I think I could help the team out quite a bit just with the way, the uniqueness that I bring to the table," DeChambeau said. "I can maybe help people think in a different way that allows them to be more confident in whatever they do."

DeChambeau rallied for his first Tour victory at the Deere last year, and last month he added another title with a playoff victory at the Memorial Tournament. That result remains the highlight of a consistent season where he has also finished second, T-3, fourth and T-5 over his last 13 starts.

While Ryder Cup teams for away matches are often focused on veteran leadership, DeChambeau thinks that he'd still have plenty to offer as a 25-year-old debutant should he remain inside the top eight in points after the PGA Championship or earn one of four picks from Furyk.

"On a personal level I can be relatable and positive, and help people become more confident with what they're doing through my technical aspects," DeChambeau said. "Just in ways that can be very, very beneficial and positive to the team as a whole. That's what I look forward to hopefully providing, considering I make the team this year."