DeChambeau making the most of pre-Masters visits 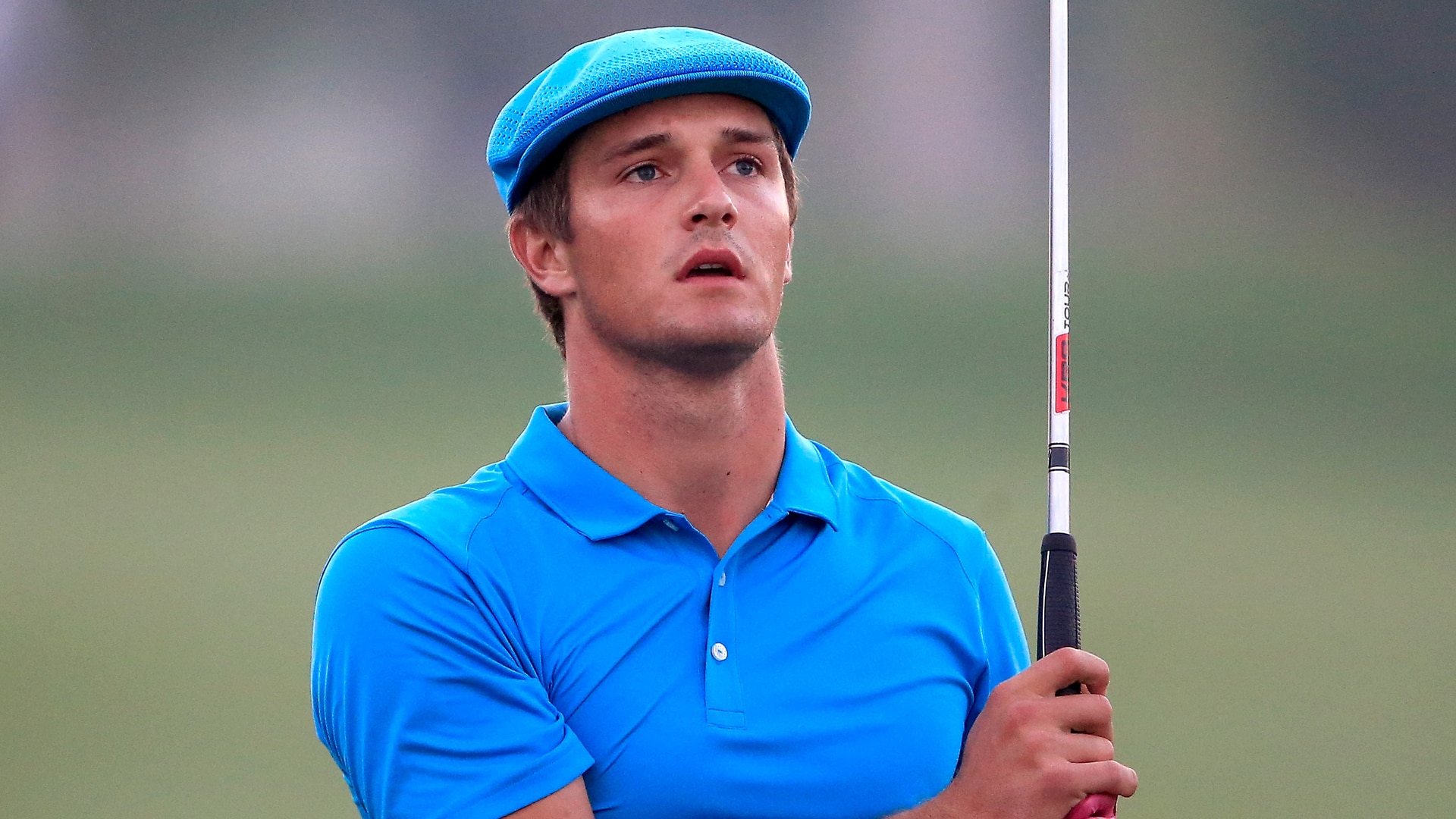 His game has never been better.

The all-world amateur has made the cut in five of his six pro starts since he decided to leave school last October after the NCAA banned his team from postseason play because of recruiting violations under a former coach.

DeChambeau, who is in the field this week at Bay Hill on a sponsor exemption, is likely to make his pro debut next month at the RBC Heritage.

But first, he is looking to contend at the Masters.

The 22-year-old said Tuesday that he’s already played eight rounds at Augusta, including a visit last week. As an invitee, he is allowed to play five days by himself with a walking guest. He used two of those days last December, with his longtime swing coach Mike Schy, and he plans to visit Augusta for three days next week for his final preparations.

DeChambeau said he’s gotten advice from Phil Mickelson and Ben Crenshaw, among others, about what he can expect come tournament time.

The best recent finish by an amateur at the Masters is Ryan Moore’s tie for 13th in 2005. 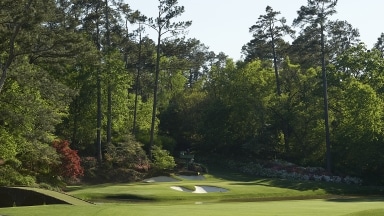 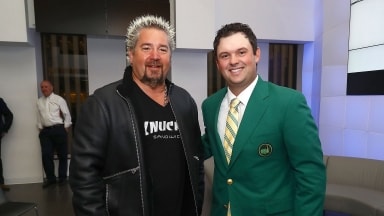 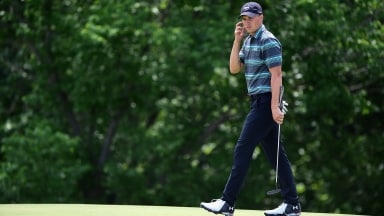