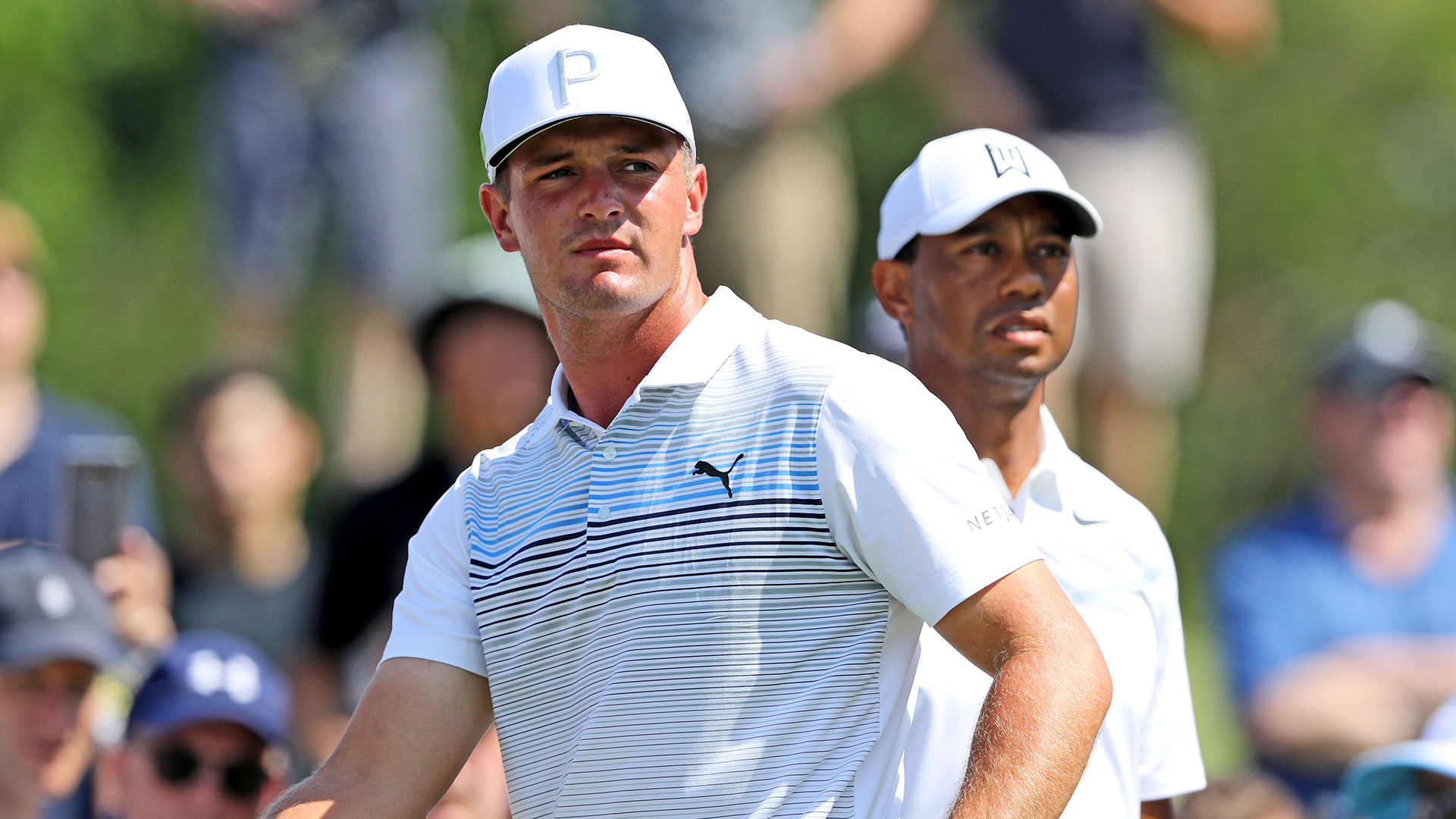 PONTE VEDRA BEACH, Fla. – When scanning the list of 21 first-time participants this week at The Players Championship, one set of credentials stands out above the rest.

For many players, a trip to TPC Sawgrass serves as a precursor to playing and contending in majors. Not so for Bryson DeChambeau, who forged a unique path to his first Stadium Course appearance.

DeChambeau got into a couple majors thanks to his 2015 U.S. Amateur win, and three more with his victory last summer at the John Deere Classic. In total he has already played in seven majors, making the cut in four of them, before ever making his Players debut.

“It’s kind of weird, I know,” DeChambeau said. “I think it’s a huge benefit to have that under my belt, especially having played well in a few of the majors and contending in a few. Look, I’ve played well in enough events to be comfortable out here in any situation I think, besides going down the stretch with the lead in a major or something like that.”

That comfort level has been on full display in recent weeks, as DeChambeau has become a staple on PGA Tour leaderboards. His fourth-place finish at last week’s Wells Fargo Championship was his fourth top-5 finish of the year, and his third in the last four starts including his runner-up at the Arnold Palmer Invitational and a T-3 finish at the RBC Heritage.

After a streaky start to his pro career, the key to consistency has been easy for the 24-year-old to identify.

DeChambeau’s recent success has also put him into contention to make his Ryder Cup debut this fall. He’s now 12th on the American points list, up three spots from last week, with the top eight after the PGA Championship qualifying automatically.

While some players try to shield themselves from such point races this early in the year, DeChambeau is embracing his newfound status.

“I’m excited, and I know I have a great chance to do it,” he said. “Everybody’s fighting for those last few spots, and for me, I know I’m right there and I know it. I’ve just got to keep playing well in these big events.”

One key to getting up to speed this year has been DeChambeau’s ability to bend the ear of a certain 14-time major champ. Tiger Woods and DeChambeau played together both Tuesday and Wednesday at TPC Sawgrass, in a practice round trio rounded out by Harold Varner III, as Woods and DeChambeau have become unlikely but consistent practice partners.

“The one thing I can say is that he really cares. Not just about how he’s playing, but he cares about how the young guns are coming up and playing, and I really appreciate that from him,” DeChambeau said. “He still wants to kick our butt like crazy. Whenever he hits it past me, he’s always nudging me, saying the old fart’s hitting it farther than the young gun. He’s still got that competitive fire, and I look forward to competing with him for a long time.”