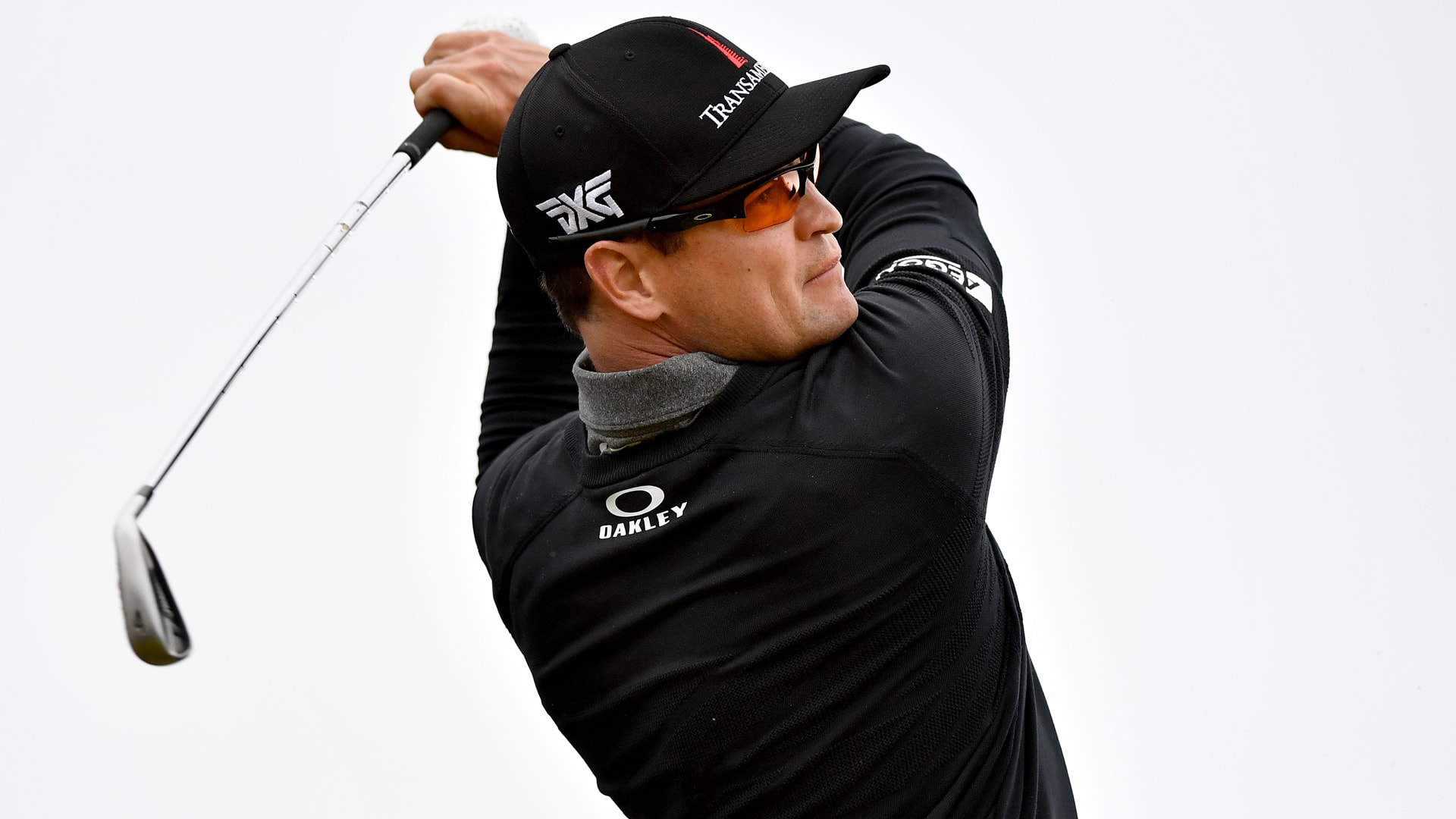 TROON, Scotland – Zach Johnson bogeyed two of his final four holes in Round 2 of The Open – and failed to birdie a par 5 during that stretch – but he likes his chance of defending his title.

Despite the deficit – and the finish – he remains optimistic.

“Yeah, absolutely. I still feel like my best game is in front of me. I feel confident in the sense that I'm doing the right things,” he said.

Johnson said his game is in great shape and that he has nothing to fix; he just needs to sharpen some areas.

Johnson is looking to become the first player since Padraig Harrington (2007, ’08) to win back-to-back claret jugs. Tiger Woods (2005, ’06) is the only other player in the last 32 years to successfully defend his Open title.