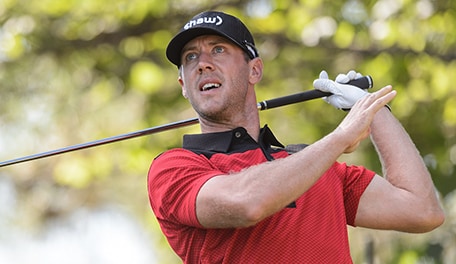 DeLaet hit his tee ball at the par-3 12th hole on Thursday and felt pain in his left thumb. He struggled to release the club for the remainder of the round but went on to par his next four holes before closing with birdie-double bogey-birdie to sign for an even-par 72.

“I’m not really sure,” he told Golf Channel’s Angela Hamann on Thursday, when asked to explain what happened. “On the 12th hole, I hit my tee shot a little bit heavy and it just kind of jammed in there.”

During that same interview, DeLaet, with his hand taped, said he wanted to play Friday’s second round given what the tournament means to him.

“If it feels like it did today, I’m going to try and just scrape it around and hopefully the short game can hold me in it,” DeLaet said. “I want to play four rounds here, so unless it’s really hurting me or I feel like I can do further damage, I’m going to try to play."

Unfortunately, DaLaet was forced to withdraw.

Totally gutted I had to WD from our national championship. Thanks for all the kind words. Hopefully just a short recovery. #OhCanada

The Saskatchewan native’s best finish in this event is a tie for seventh last year. No Canadian has won the national open since Pat Fletcher in 1954. 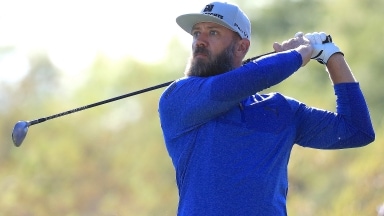 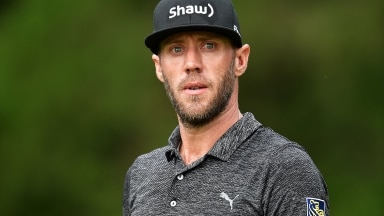