DeLaet opts for second back surgery; out 6-12 months 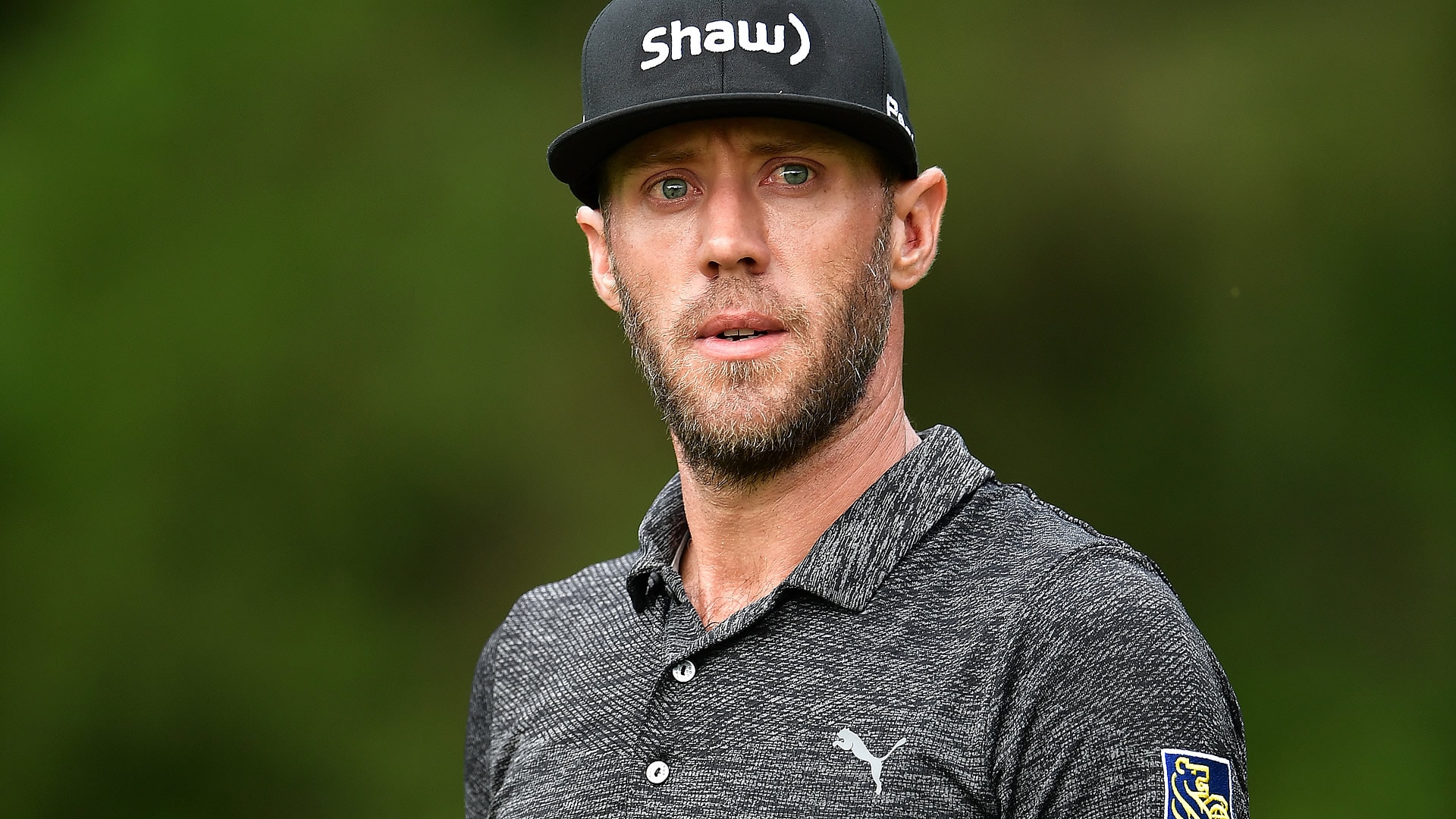 Graham DeLaet is set to undergo a second back surgery.

The injury-plagued Canadian underwent a series of stem-cell injections last fall in hopes of alleviating some of the pain in his back. In a statement posted Tuesday on his Twitter account, DeLaet said that the treatment did not help regenerate the L4 and L5 disks and in fact his condition “has gotten worse.”

So DeLaet said that he’ll undergo a second microdiscectomy – the same procedure he had on a different disk in 2011 – in hopes of being able to return to the PGA Tour. He hasn’t played since October.

DeLaet said that the typical recovery time from a microscectomy – the same surgery that Tiger Woods underwent, in 2014 and ’15 – is anywhere from six to 12 months.

“I’ve exhausted every other option,” he wrote, “and I know from past experience that this will give me the best chance to compete at my best again.”

An update on my season pic.twitter.com/BpuUu0L3Z6