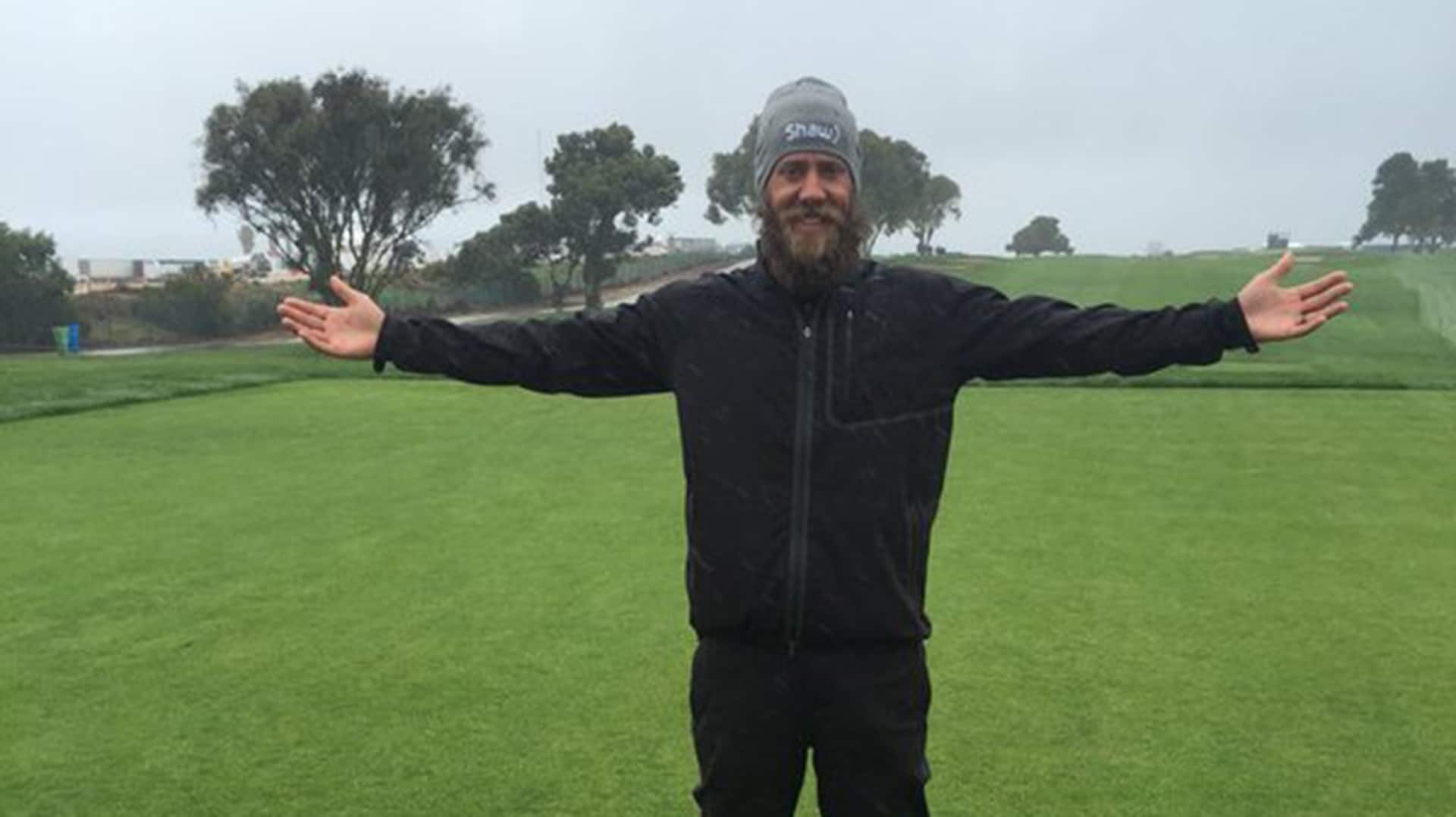 After taking shots at Patrick Reed for withdrawing from the Farmers Insurance Open and missing Sunday's delay-filled final round, Graham DeLaet returned to Twitter to post pictures from the course during the day's second weather stoppage:

Great day to be a TV guy. Get these guys a cart with a roof! pic.twitter.com/8k0XzHowsR

As he indicated, he was 2 over through two holes while Tweeting. DeLaet shot 82 Saturday and would have played in the final group with Reed had Reed not WD'd with an ankle injury. 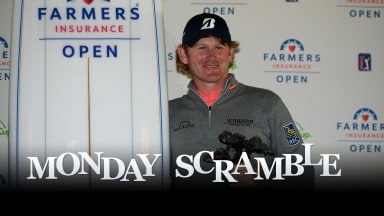 After a wild week at Torrey Pines, it was Brandt Snedeker's surprising toughness that stood out and earned him the victory. 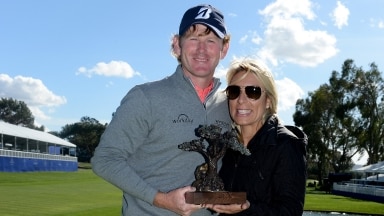 Brandt Snedeker wound up winning the Farmers Insurance Open on Monday without hitting a shot. 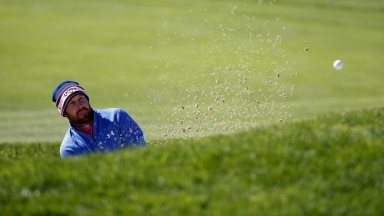