Despite back-9 fade, Mickelson optimistic about Open 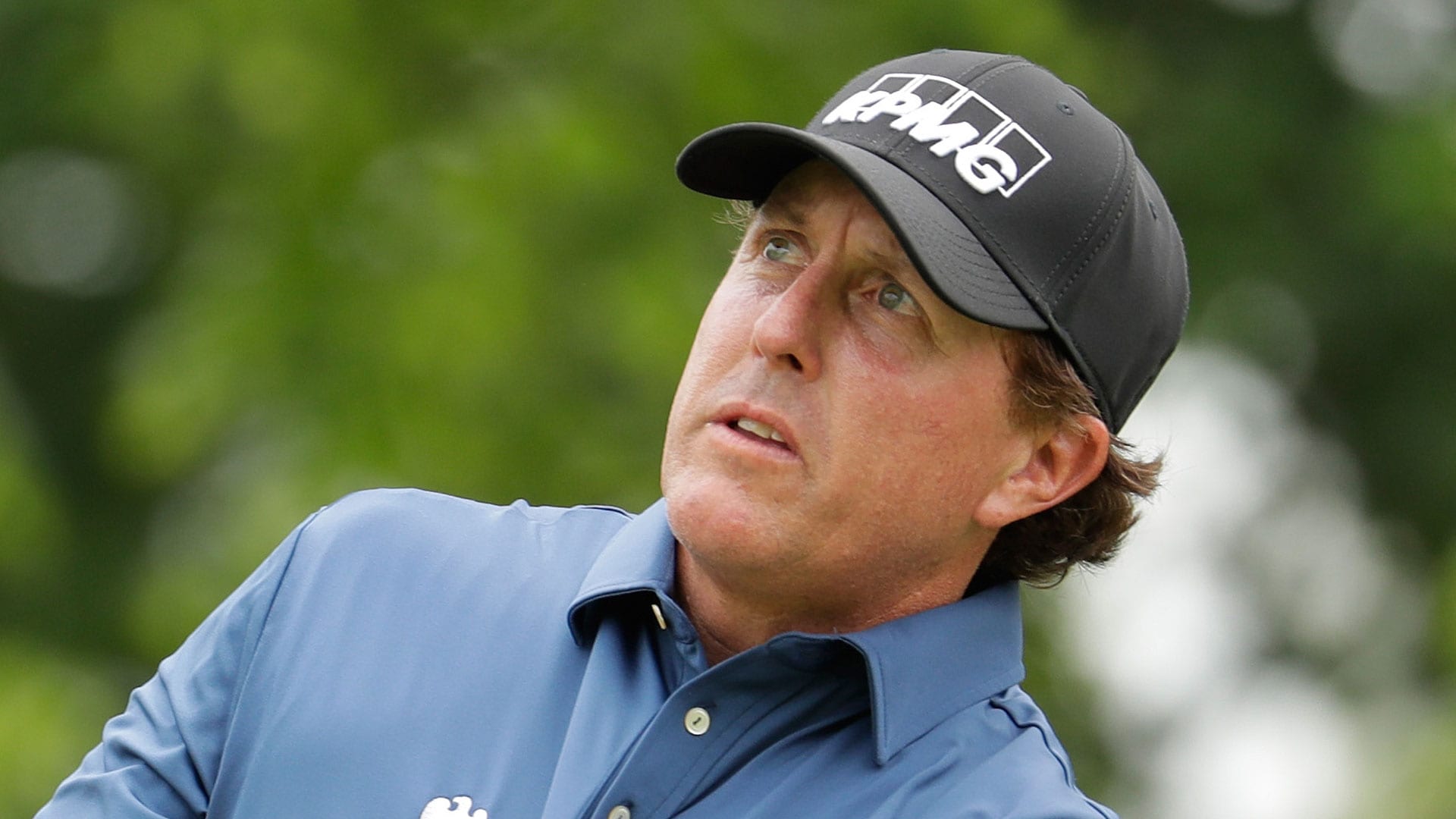 DUBLIN, Ohio - Phil Mickelson’s week ended better than it began at the Memorial Tournament, but Lefty still didn’t walk away with a trophy from tournament host Jack Nicklaus.

Mickelson opened the final round with a bogey but then rattled off four birdies in his next six holes. He missed an 8-foot putt on No. 9 that would have gotten him to 14 under par, but he still went into the back nine with a great chance to win the Memorial for the first time in 16 starts.

“I didn't putt well enough to win, but it was a fun week,” Mickelson said. “I always enjoy this golf course. I don't have a good answer as to why I have not ever played very well here in the past because I think it's a course that does suit my game, but I just haven't done it.”

Mickelson is playing next week at the FedEx St. Jude Classic before he once again begins his quest for a U.S. Open title.

“Hopefully I'll take a little bit of momentum here and go into Memphis and start to get really sharp for the U.S. Open, but this is a good start,” he said.