Despite injury, Ryu motivated to take back No. 1 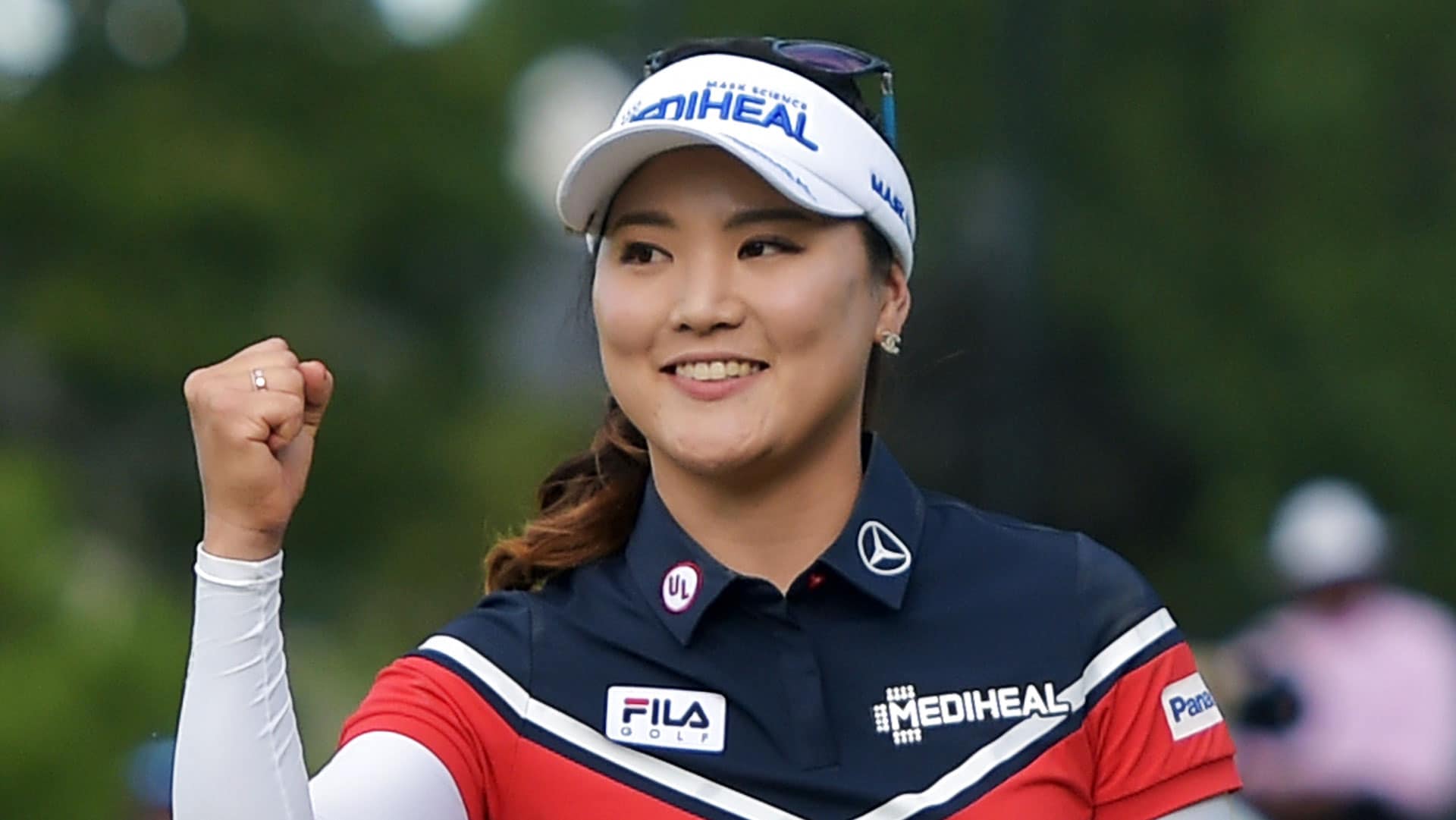 NAPLES, Fla. – So Yeon Ryu reigned as world Rolex No. 1 for 19 consecutive weeks before losing the top spot two weeks ago.

She wants it back, if only to feel better about the way she carried the top ranking.

Ryu has had an excellent year, with two victories, including a major championship, the ANA Inspiration. She leads the Rolex Player of the Year points race. She just didn’t like the way she played once she became No. 1.

“Since becoming No. 1, I haven’t won any tournaments,” Ryu said. “I felt like I no longer deserved the No. 1 spot.”

Through most of this year, Ryu was a fixture on leaderboards. She opened the year with eight consecutive top-10 finishes, including the ANA Inspiration title. When she won her second title of the season, taking the Walmart NW Arkansas Championship in late June, she seized the No. 1 ranking.

After that, Ryu made 11 starts, with three top-10 finishes. She wasn’t satisfied with that.

Ryu’s challenge is complicated by a sore right shoulder. She struggled with it in her last start two weeks ago and says it’s better, but not completely healed.