Difference between Trump and Muirfield for Rory 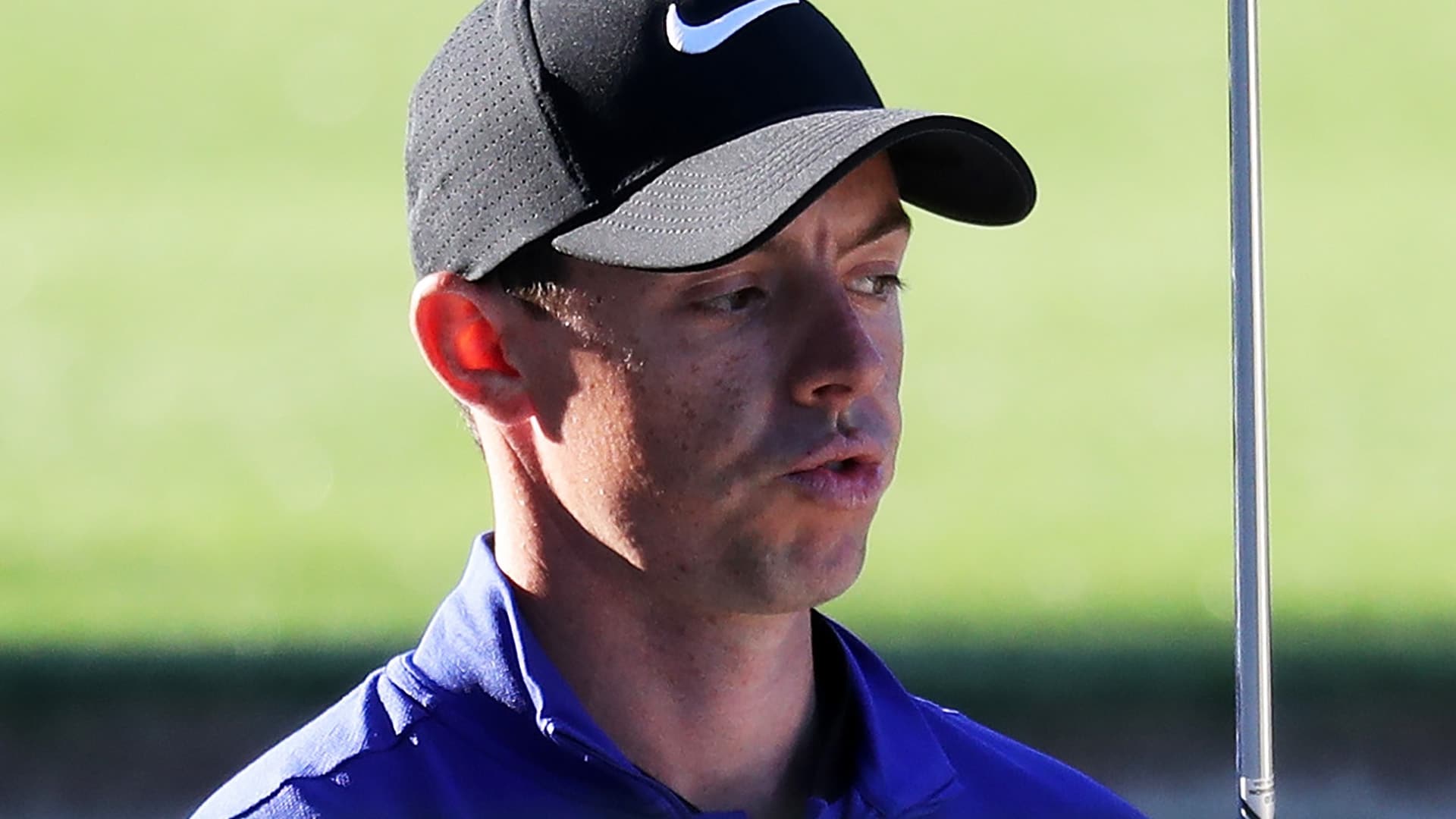 AUGUSTA, Ga. – Rory McIlroy was outspoken last month that it took the members at Muirfield two separate votes to approve a measure to allow female members.

“It's obscene. Like it's ridiculous,” he said at Bay Hill.

On Tuesday at Augusta National, McIlroy was asked how he would explain what some consider a disconnect between his comments regarding Muirfield and decision to play golf with Trump.

“I think Muirfield golf club and the office of the President of the United States are two completely different things,” he said. “There was not one bit of politics discussed in that round of golf. He was more interested talking about the grass that he just put on the greens.

"It's a difficult one. I felt I would have been making more of a statement if I had turned it down. It's a tough place to be put in, but it was a round of golf and nothing more.”

Although McIlroy wasn’t asked if he would accept another invitation to play golf with Trump, he did offer an indication of how his thinking has changed on the issue. “Would I do it again? After the sort of backlash I received, I'd think twice about it,” he said.