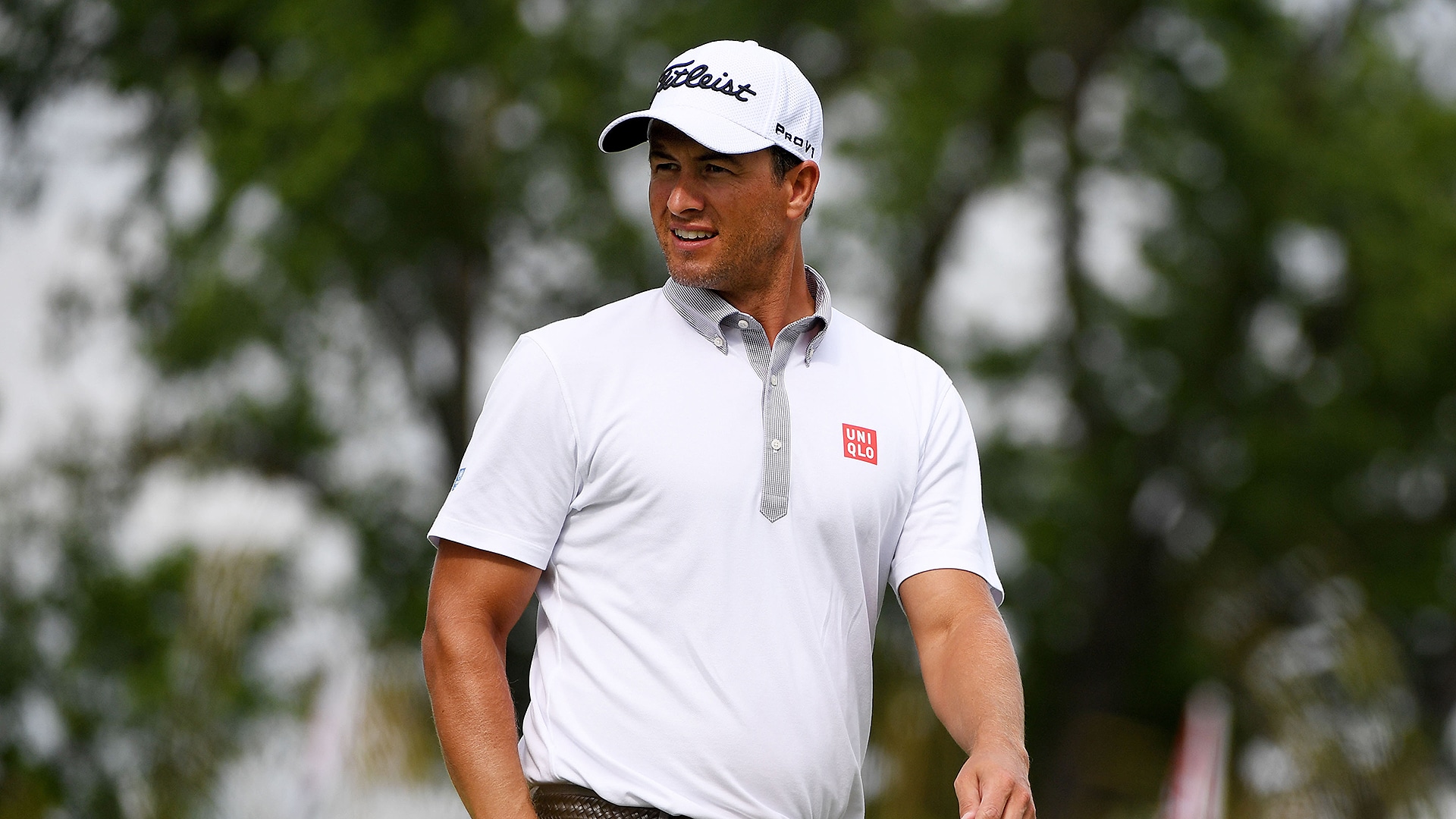 OAKMONT, Pa. – Players normally don’t tinker with the tools of their trade during major championships. Putting a new driver or wedge in play the week of a Grand Slam event is considered tempting fate.

But this week at the U.S. Open has been different, with narrow fairways and thick rough prompting many (like Dustin Johnson) to experiment with longer driving irons for accuracy, and surprisingly soft sand in bunkers has sent some players scrambling for new wedges.

Even Adam Scott expected to make some adjustments to his bag when he arrived at Oakmont for a scouting trip a few weeks ago, but he was pleasantly surprised that wasn’t the case.

“I was open minded about potentially having to change my setup before I came back a week and a half ago; but after playing, I didn't need to,” Scott said.

Scott said he already had long irons in his bag and plans to use them off many tees instead of his driver.